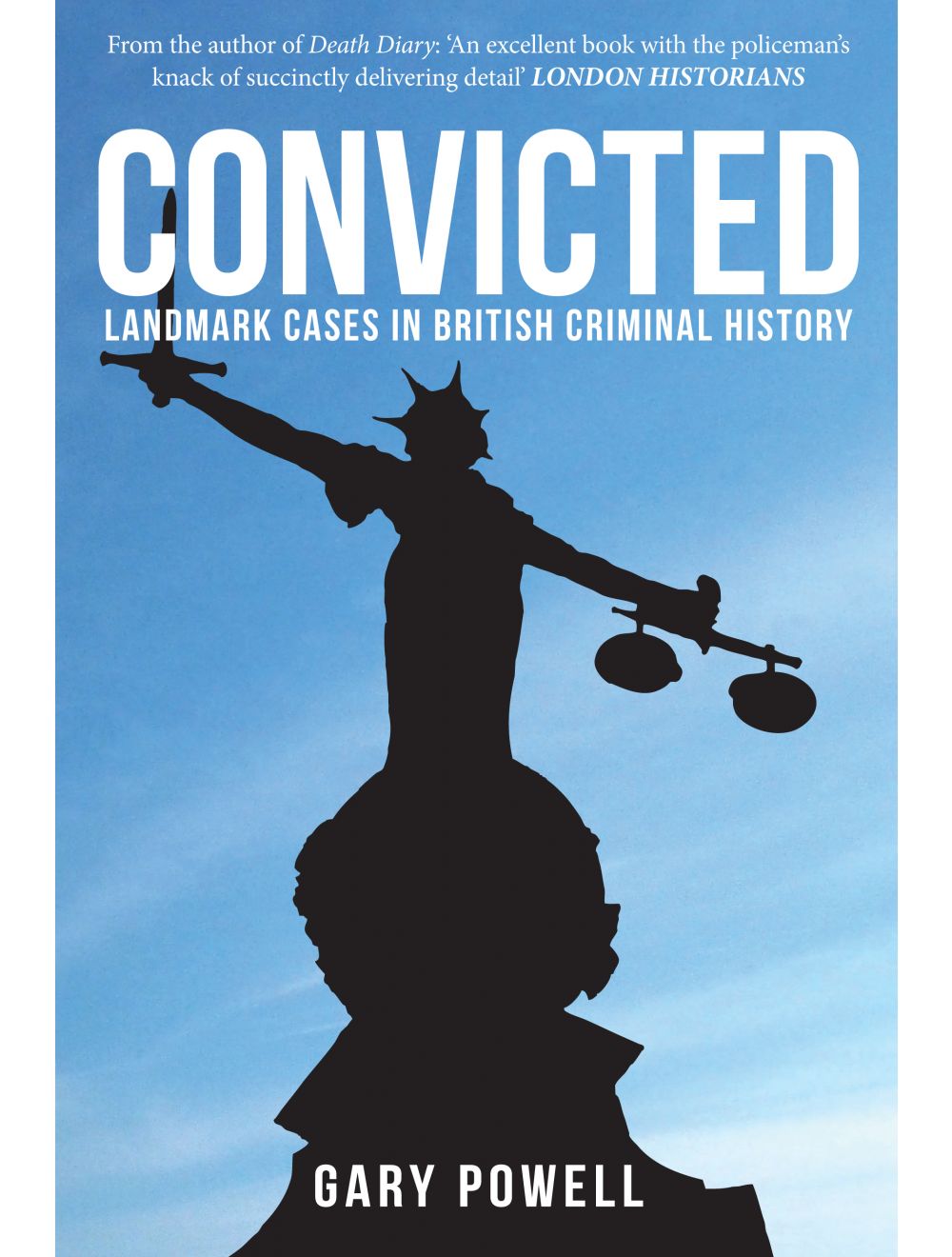 The Count of Scotland Yard

Be the first to review this product
A fascinating array of cases that helped shape British criminal history. Britain has long been a leader in crime-fighting technology and forensic science, and this is the story of how technology and techniques have developed over the years.
Regular Price £14.99 Online Price: £13.49
Availability: Out of stock
ISBN
9781445670522
Add to Wish List
Details
Two elderly shopkeepers bludgeoned to death, the only evidence – a smudged thumbprint inside a cashbox. A Quaker poisons his mistress in Slough and, confident he will evade justice, arrives at Paddington station unaware modern technology had alerted police who lay in wait. Great Britain has led the world in crime-detection methods and the forensic sciences; this volume examines real criminal cases that have tested the legality and admissibility of these crime-fighting methods as they pass through the British legal system.

Together with many other examples encompassing police corruption, ballistics, entomology and riot, to name but a few, this volume demonstrates how crime has influenced present-day policing methods, Britain’s criminal justice system and ultimately the detection and conviction of some of this country’s most infamous men and women.
Reviews
Write Your Own Review
Only registered users can write reviews. Please Sign in or create an account 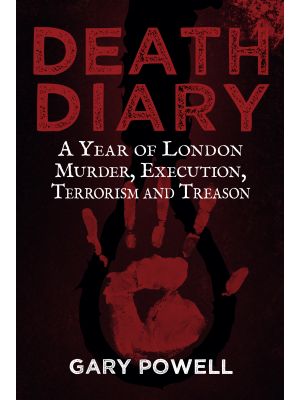