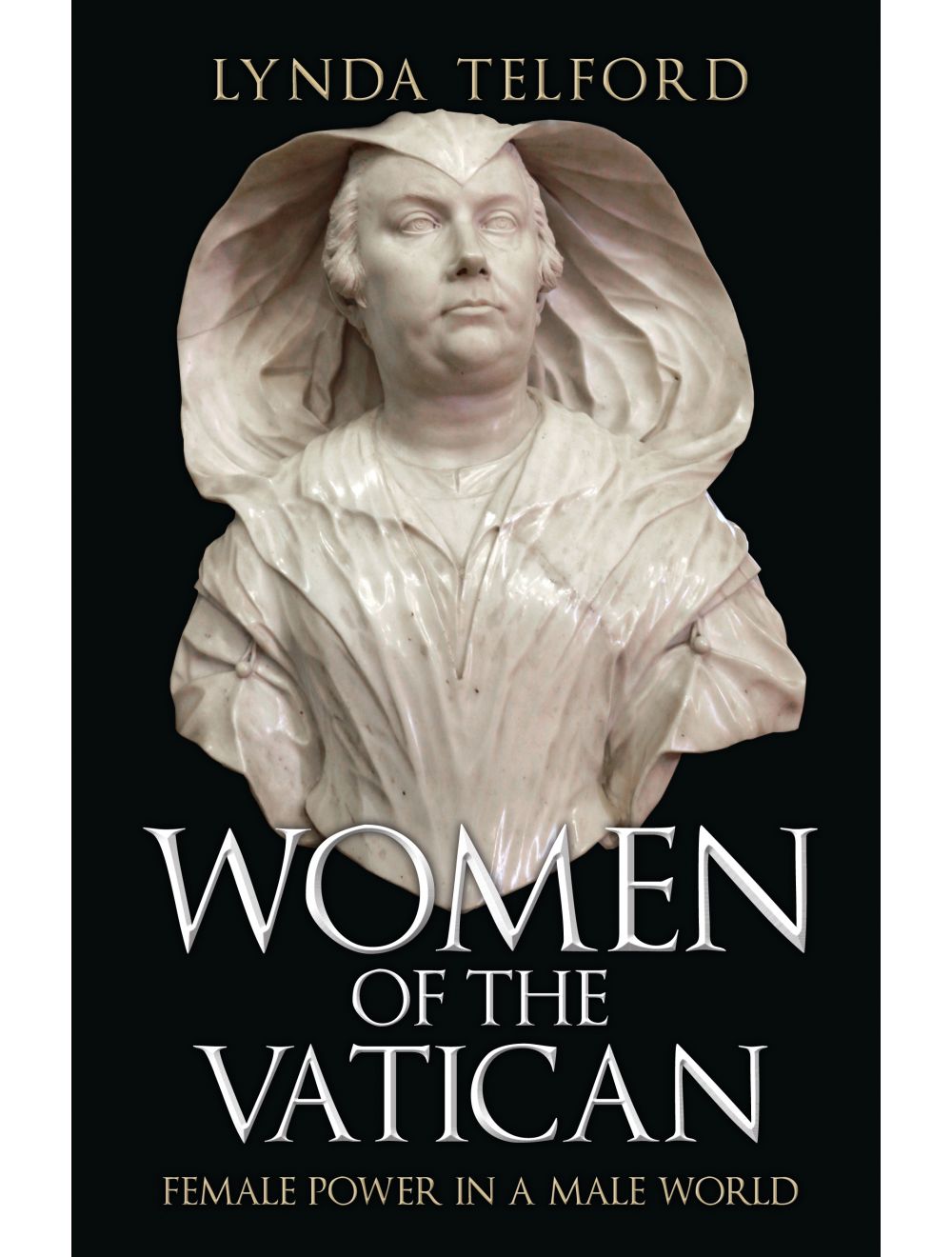 Women of the Vatican

Female Power in a Male World

Be the first to review this product
A revealing history of women who were a power behind the papal throne. Engaging, controversial and sometimes illuminating.
Regular Price £20.00 Online Price: £18.00
Availability: In stock
ISBN
9781445686233
Add to Wish List
Details

In this sometimes controversial book, Lynda Telford explores the lives of women who have had personal and unofficial influence at the Vatican over the centuries. They may have coerced or otherwise influenced various popes into making decisions which affected papal rule.

Against the background of the history of the papacy, when popes were expected to be celibate, the author identifies those popes whose love and admiration for women led to their giving them a voice, not only in their domestic arrangements but also in matters concerning the Church.

The women discussed include Marozia, said to have been the mistress of Pope Sergius III, who appears to have taken a violent path to power; and Vanozza dei Catanei, who was the mistress of Alexander VI (Rodrigo Borgia) and bore him four children. Rodrigo was thought to have obtained the title of pope through simony and, although possessed of many engaging qualities, there was no denying his worldliness and determination to ignore the Church’s rules on celibacy. He then took on a mistress, Giulia Farnese, who was able to use her influence to promote the cause of her brother, Alessandro Farnese, who would later become Pope Paul III. There were several notable and influential women through the 16th, 17th and 18th centuries, including Felice della Rovere, Catherine de Medici and Olimpia Pamphilj. The list also includes queens, such as Christina of Sweden, who abdicated and moved to Rome. Although the scandals abated in the nineteenth century, Mother Pascalina’s close relationship with Pope Pius XII in the twentieth caused a great deal of speculation.

Engaging, controversial and sometimes illuminating, this is ultimately an exploration of the Catholic Church’s sometimes fraught relationship with women.