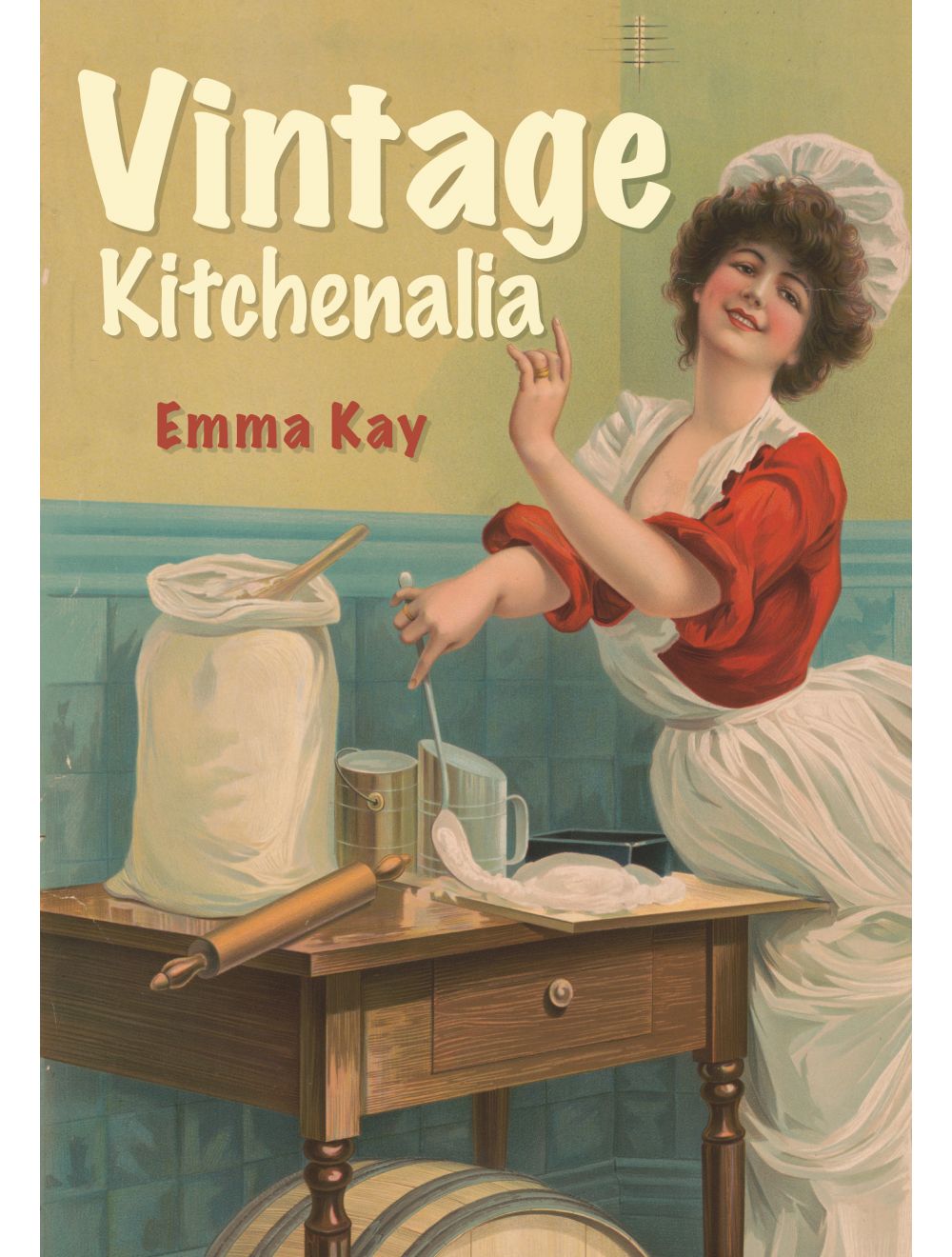 Be the first to review this product
Discover Britain's culinary history through the kitchenware that created it
Regular Price £14.99 Online Price: £13.49
Availability: In stock
ISBN
9781445657516
Add to Wish List
Details

In a society seemingly so obsessed with food – the preparing, eating, sharing and sheer enjoyment of what and how we all eat – the humble kitchen utensil and its evolution is an often overlooked aspect of Britain’s heritage. Yet antique and vintage kitchenalia can tell us so much about Britain’s culinary, scientific and innovative past.

Cooking evolved from a fire in the middle of the homestead, with a crude container used to boil up every meal. Now there are shiny, gadget- and accessory-driven kitchens where complex, clever dishes are created by grilling, frying, poaching, roasting, baking, toasting, boiling, braising, slow-cooking, steaming and many other techniques.

By investigating the objects themselves, Emma Kay uncovers the rich history of how Britain’s kitchens became so versatile and, as the gadgets increased in availability, how cooking became far more accessible, labour-saving and even addictive. 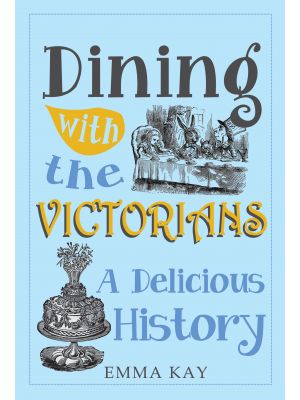