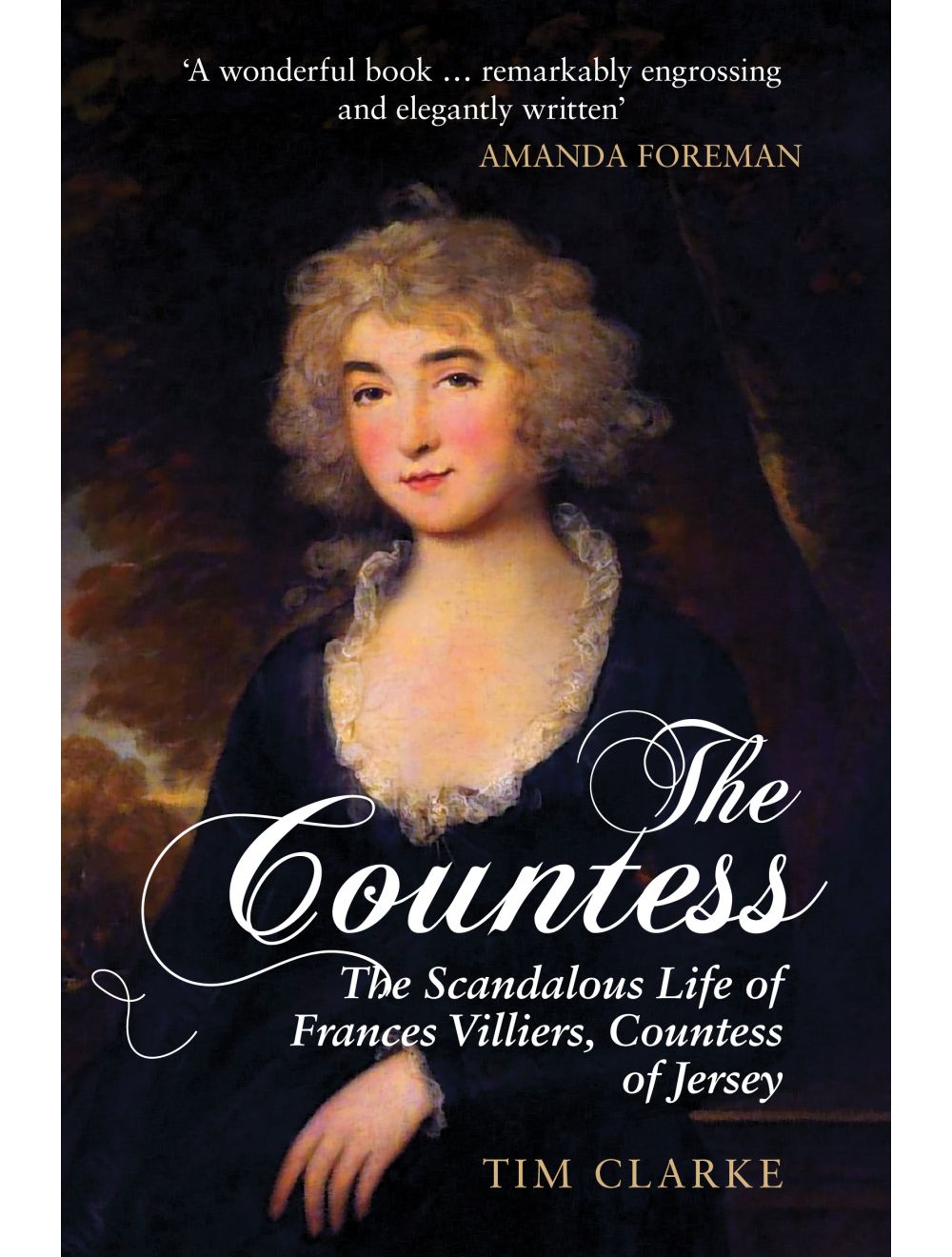 Be the first to review this product
New paperback edition - Leader of society, lover of the Prince Regent and contemporary of Georgiana, Duchess of Devonshire, Frances Villiers had a reputation as a scandalous woman.
Regular Price £10.99 Online Price: £9.89
Availability: In stock
ISBN
9781445689494
Add to Wish List
Details
Her charm, when she chose to use it, was legendary, even bewitching. She had enormous force of will and could, like an enchantress, bend people to her will – even against their better judgement … 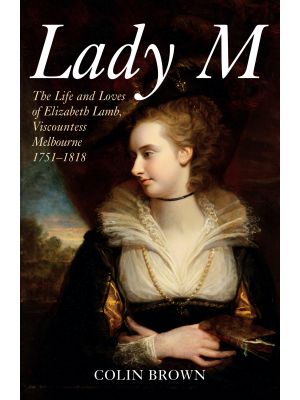