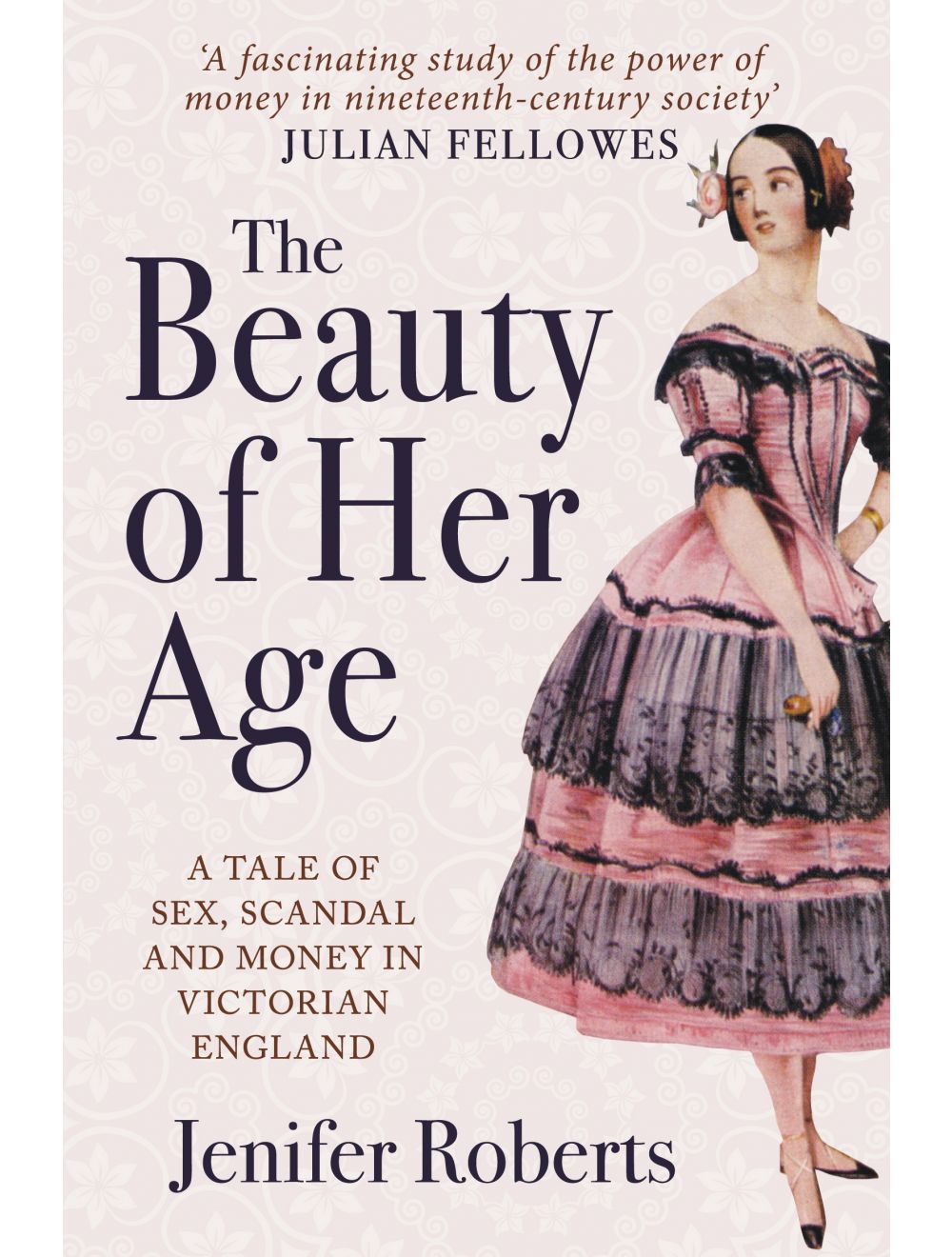 Be the first to review this product
The story of a French ballerina who became richer than the Queen. Jenifer Roberts unearths this fascinating story of sex, scandal and money, and proves that truth really can be stranger than fiction.
Regular Price £9.99 Online Price: £8.99
Availability: In stock
ISBN
9781445677194
Add to Wish List
Details 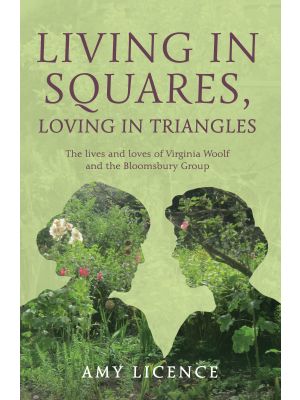