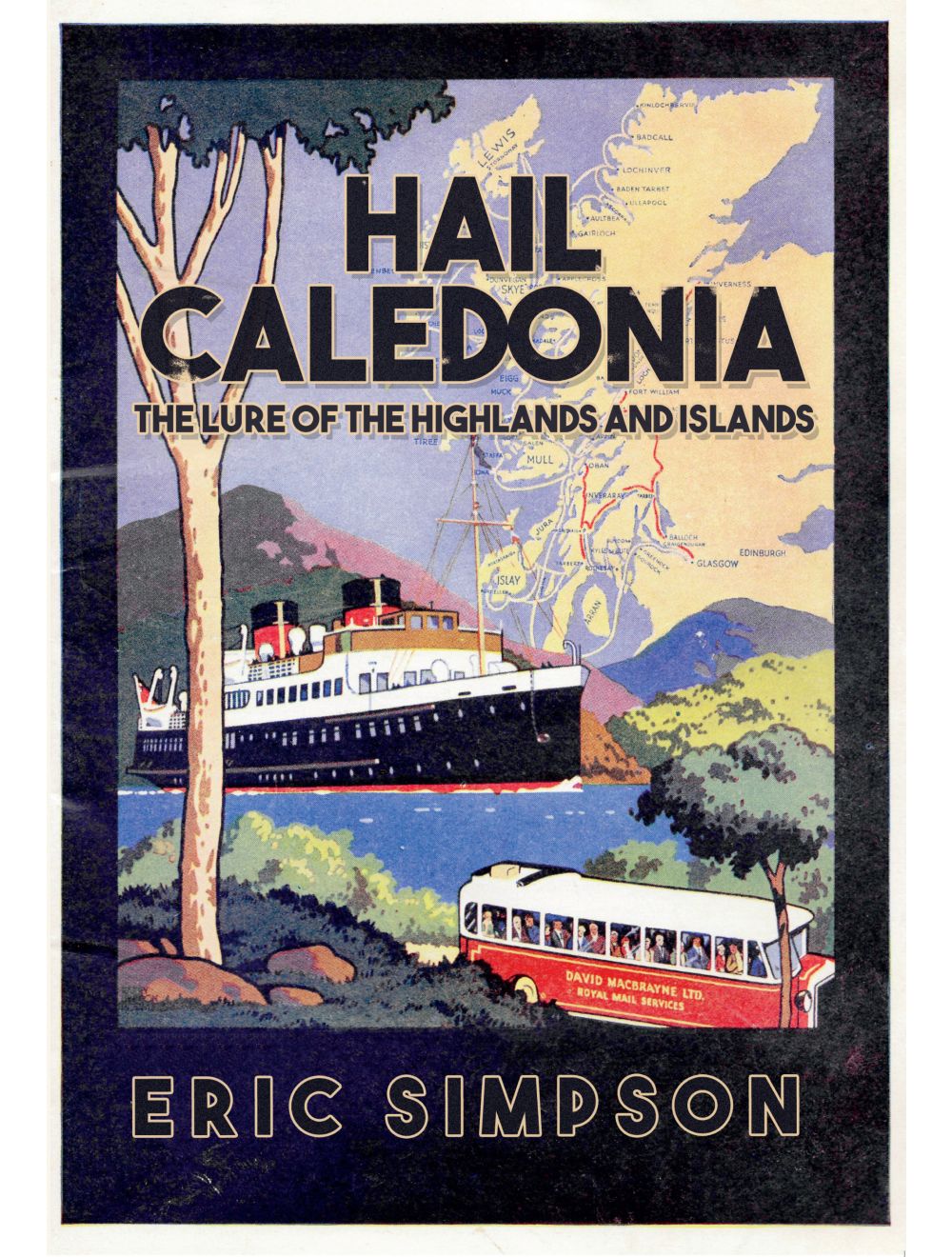 The Lure of the Highlands and Islands

Be the first to review this product
Eric Simpson’s new book tells this story – the story of the growth of tourism in the Highlands and Islands.
Regular Price £17.99 Online Price: £16.19
Availability: In stock
ISBN
9781445640044
Add to Wish List
Details

The Highlands and Islands today are a magnet for tourists from all over the world, but go back a few hundred years and it was a very different picture. Then, the Highlands were seen as remote and dangerous, and the Highlanders warlike and barbarous.

By the 1800s, views had changed. Sir Walter Scott and Queen Victoria made the Highlands popular. For sportsmen, the Highlands offered shooting and fishing and for the ordinary tourist dramatic scenery and cultural difference. The steamship and the railways, and then the motor coach, opened up the Highlands and the islands, both northern and western, even to those of limited means.

Famous travellers like Johnson and Boswell feature here, but so too do an assortment of less well-known figures who include pioneer map-makers, canoeists, climbers, cyclists, campers, cavers and scientists. They helped to make the Highlands, once a playground for the rich, a holiday destination for all classes. Eric Simpson’s new book tells this story – the story of the growth of tourism in the Highlands and Islands. 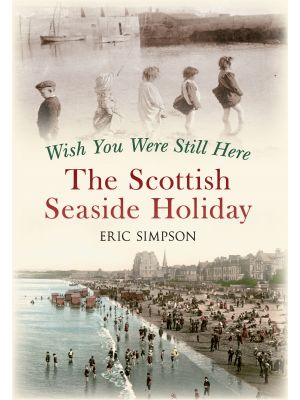 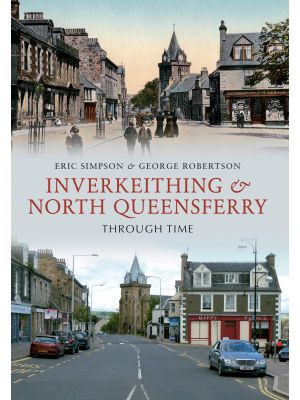 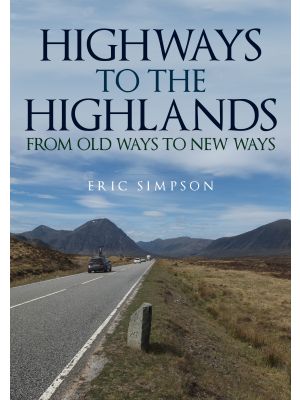 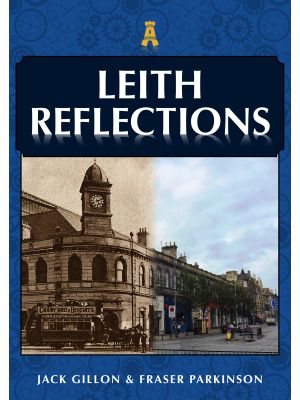