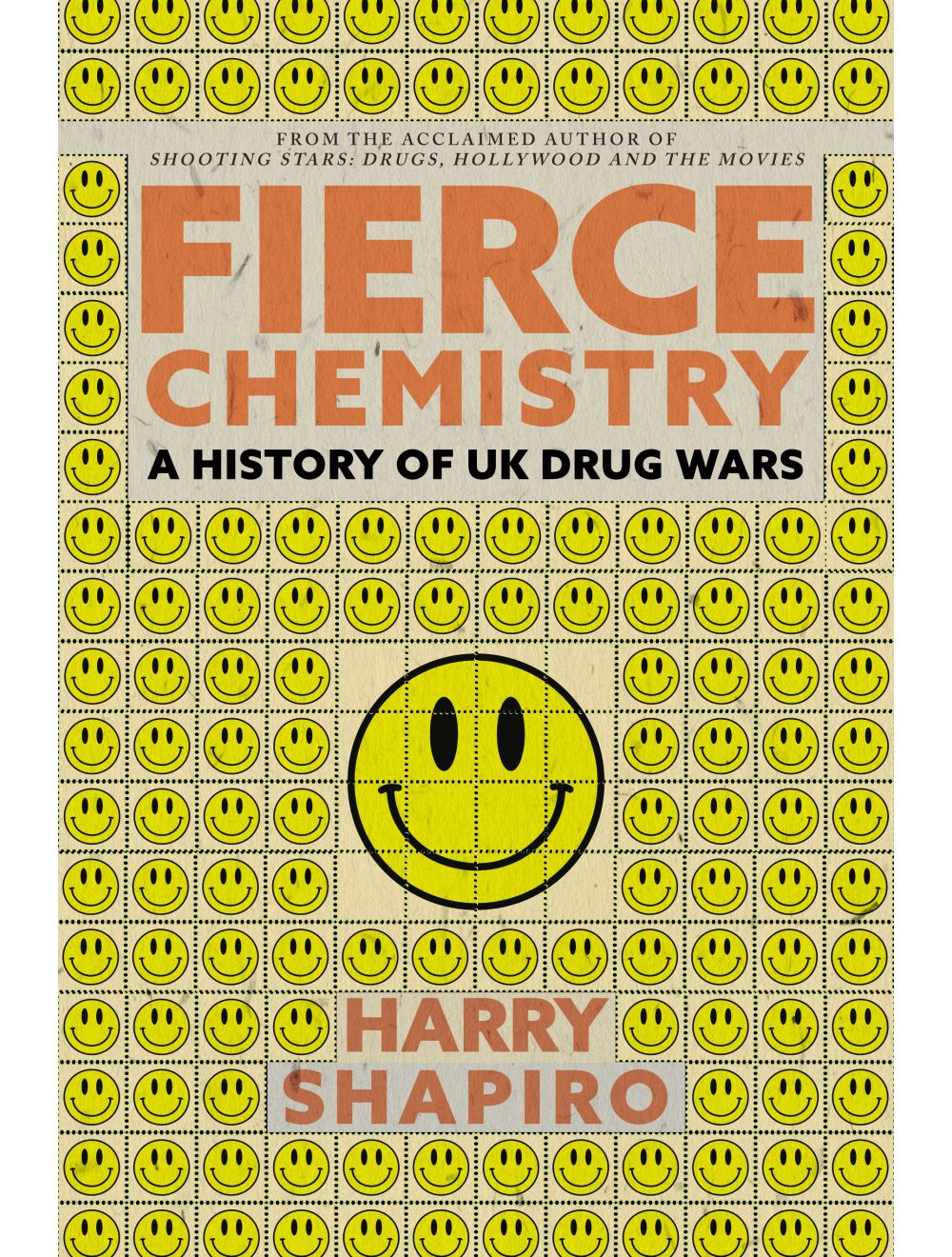 Edinburgh's Literary Heritage and How it Changed the World

A History of UK Drug Wars

Be the first to review this product
One hundred years on from the Dangerous Drugs Act of 1920, this book examines the money, politics and exploitation behind drugs and raises the question nobody asks: ‘What kind of drugs policy do we actually want in the UK?’
Regular Price £20.00 Online Price: £18.00
Availability: In stock
ISBN
9781445665443
Add to Wish List
Details

In July 1920, when the first Dangerous Drugs Act was passed, the UK drug scene was limited to small groups of Soho night people smoking opium and sniffing coke, and some middle- and upper-class people (mainly women) around the country quietly getting private morphine prescriptions from their GP. Now, exactly 100 years on, we have hundreds of thousands of people using a whole smorgasbord of different drugs. How did that happen?

The nineteenth century saw scientific developments whose unintended consequences laid the foundations for the modern explosion of recreational and chronic drug use, which has in turn sparked a worldwide effort to stop it. At first encouraged by the commercial opportunities afforded by widespread ‘cures’ – many consisting of little more than heroin or cocaine – by the twentieth century a moral crusade had gathered force to curb this new social ill.

In truth, although the dangers of drug use were very real, the origins of the war against drugs stemmed from wider fears in society. In this new book, the culmination of a lifetime of research and writing on the topic, Harry Shapiro isolates the different elements behind the war on drugs to present an issue reaching boiling point. Using a range of interviews, documentation, private papers, government archives and studies from the Institute for the Study of Drug Dependence, Shapiro synthesises a tale of crime, money, politics and exploitation bigger than any country.