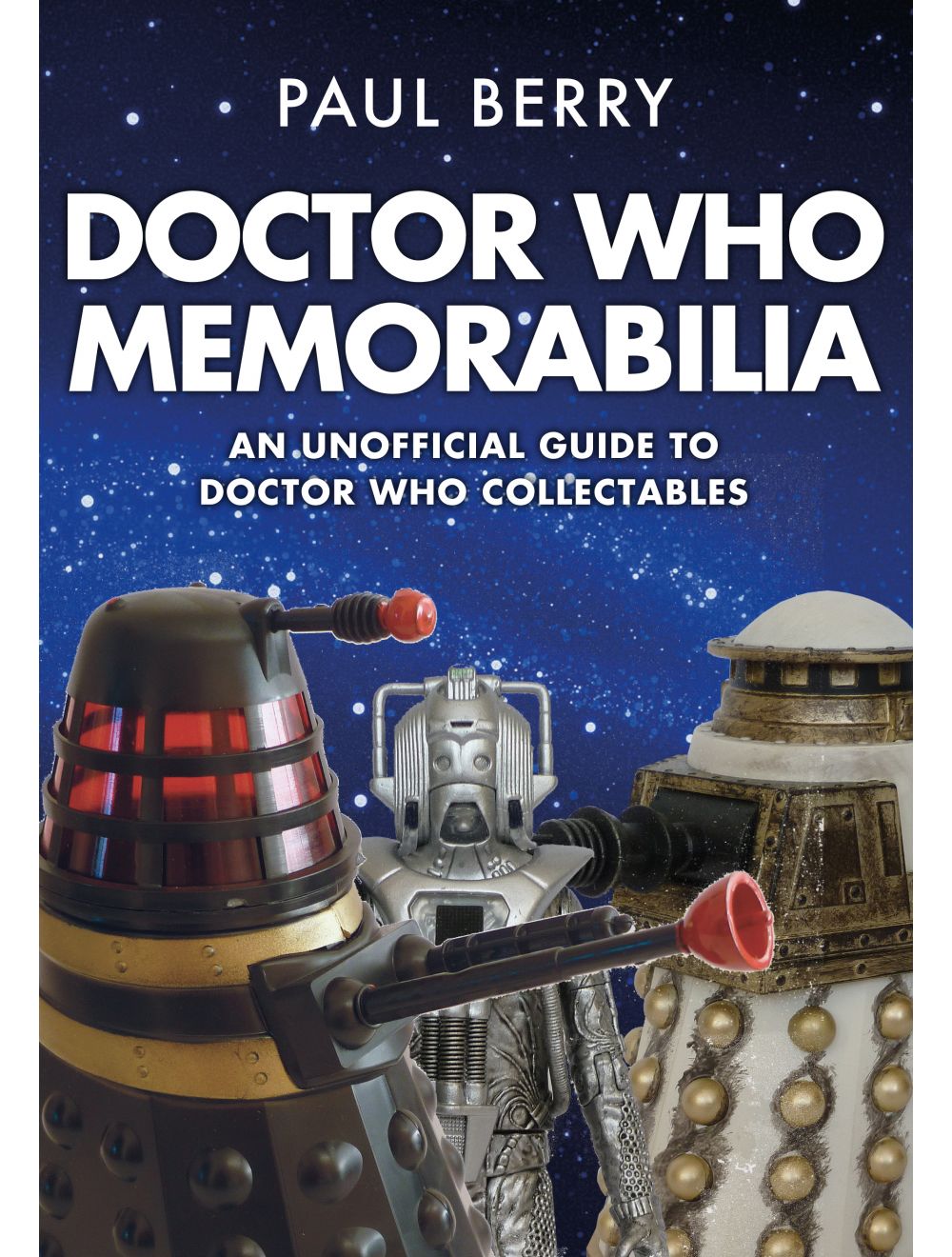 An Unofficial Guide to Doctor Who Collectables

Be the first to review this product
Paul Berry explores the collectible nature of one of Britain's most iconic heroes.
Regular Price £15.99 Online Price: £14.39
Availability: In stock
ISBN
9781445665528
Add to Wish List
Details
First appearing on our screens over fifty years ago, Doctor Who has not only been a television phenomenon but has also spawned more merchandise than any other British television programme in history. Literally thousands of products have been produced since the series launch in 1963, with many of these items now being collectible and highly sought after by fans of the programme.

Doctor Who has featured on virtually every conceivable product, from books and records to toys and games, breakfast cereal promotions to full-size prop replicas. The series merchandising has enjoyed many peaks and troughs, from the heady days of Dalekmania in the 1960s to a drought in the early 1970s, the rise of the collectable in the 1980s to the nostalgia-driven days of the 1990s and then a huge resurgence following the Doctor’s return to television in the twenty-first century. Whether you're looking for a full-size Cyberman or a pair of Dalek slippers, a Tom Baker scarf or a Doctor Who pinball machine, Doctor Who has produced something for every type of collector.

Sit back and revel in nostalgia as we take a look at some of the more notable and unusual items that have been produced over the last half century.
Reviews
Write Your Own Review
Only registered users can write reviews. Please Sign in or create an account 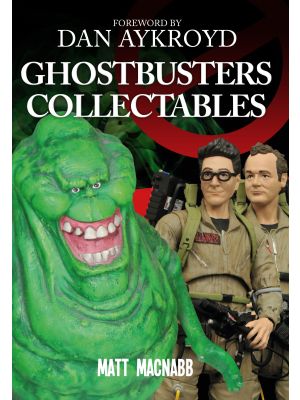 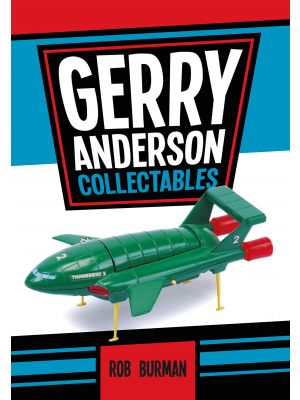