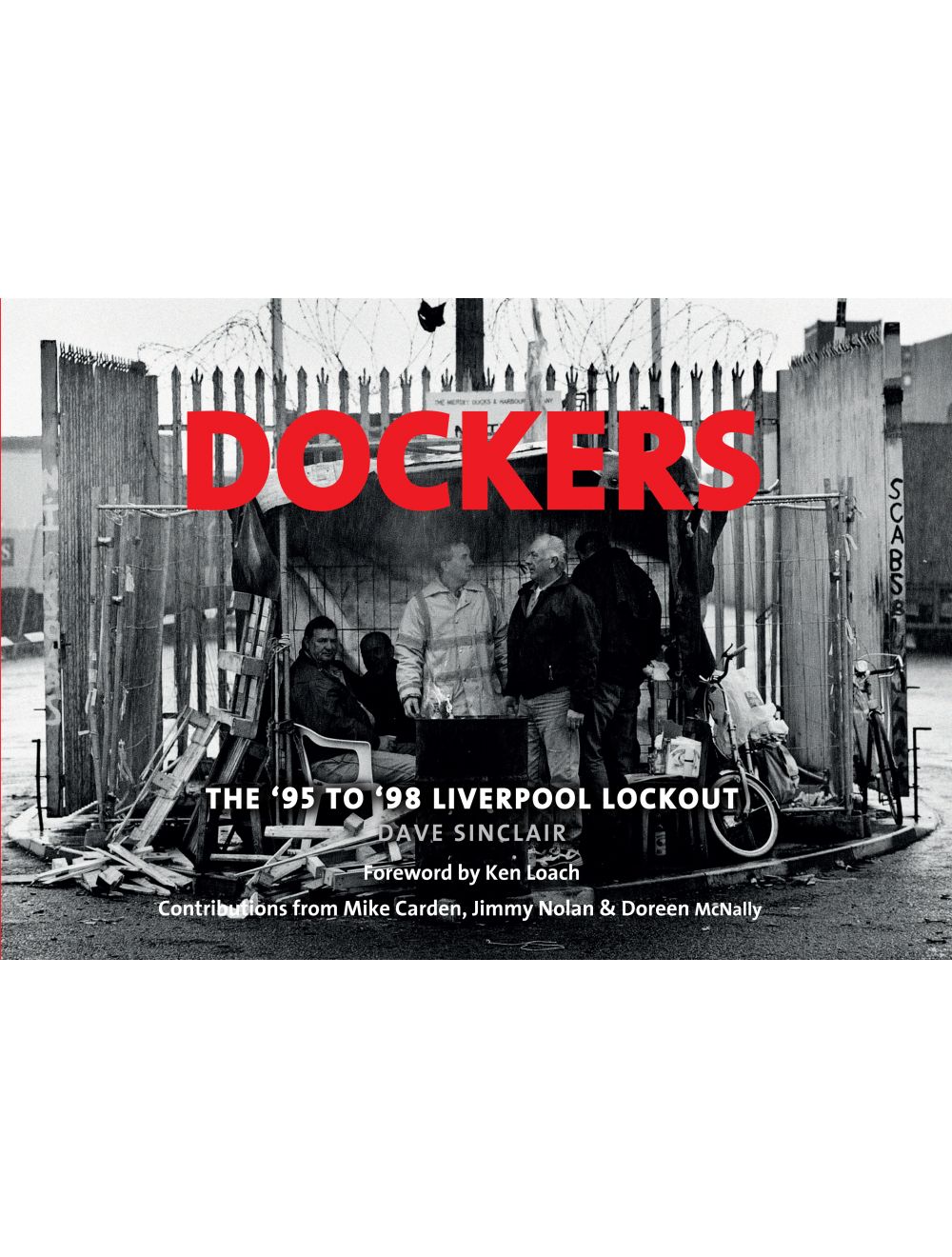 Be the first to review this product
A unique insight into the 1995-98 dockers' dispute and its aftermath
Regular Price £17.99 Online Price: £16.19
Availability: Out of stock
ISBN
9781445648484
Add to Wish List
Details
On 29 September 1995, the Liverpool dockers, the backbone of Liverpool’s revered maritime industry, refused to cross a picket line and were immediately dismissed by the Mersey Docks & Harbour Co. Men from one of the most respected workforces in the British labour movement were now threatened by casual labour terms and deregulation, and they wanted to make sure their voices against such decisions were heard. ‘Dockers: The ‘95 to ‘98 Lock-out’ is a captivating collection of photographs and anecdotes from this famous movement.

This industrial protest was far-reaching – from the Women of the Waterfront movement campaigning on behalf of their husbands, brothers and sons, to the international community of dockworkers who were inspired to speak out against unfair working practice. Dockers: The ’95 to ’98 Lock-out encapsulates the lengths a community will go to in order to defend their heritage, pride and values. Published twenty years after the beginnings of the dispute, Dave Sinclair’s thought-provoking photography of the dockworkers and their families, as well as the intelligent contributions, is a tribute to the men and women who fought so hard on the picket lines of the Liverpool dockyards.
Reviews
Write Your Own Review
Only registered users can write reviews. Please Sign in or create an account 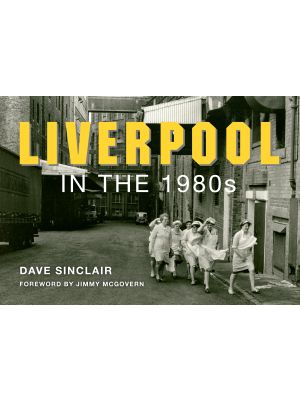