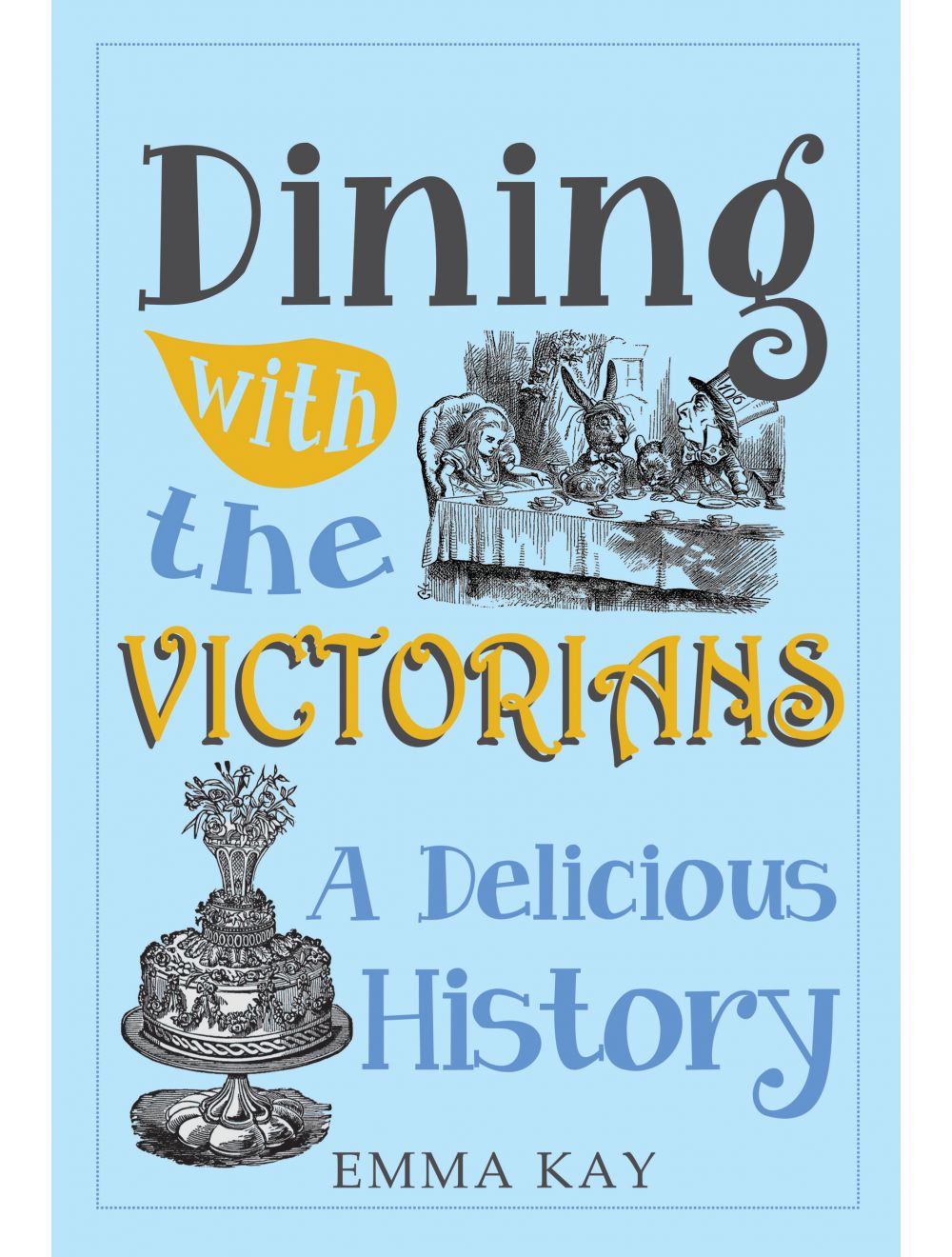 The Classic Guide to Winter Sports

Be the first to review this product
Journey through Britain’s food history and discover the fascinating, gruesome and wonderful culinary traditions of the Victorians.
Regular Price £18.99 Online Price: £9.49
Availability: In stock
ISBN
9781445646541
Add to Wish List
Details
From traditional seaside holiday treats like candy floss, ice cream and fish ‘n’ chips, to the British fascination for cooking and baking, the Victorian era has shaped British culinary heritage. Victoria’s austere attitude after an age of Regency indulgence generated enormous cultural change. Excess and gluttony were replaced with rigid tradition and morally upright values, and Victoria’s large family became the centre of the cultural imagination, with the power to begin new traditions. If Queen Victoria’s family sat down to turkey on Christmas day, so did the rest of the nation.

Food was a significant part of the Victorians’ lives, whether they had too much of it or not enough. The destitute would be fed gruel in the workhouses – the archetypal words of Dickens’s Oliver are imprinted on our minds: ‘Please, sir, I want some more.’ The burgeoning street traders spilling over from the previous century devolved into a whole new culture of ‘mudlarks’, trotter boilers, food slop traders and sewer ‘toshers’, to name but a few. Wealthy Victorians feasted to excess on the newly emerging trend for breakfast, lunch and tea. Public dining became de rigeur, and, like the outdoor ‘pique-nique’, introduced both controversy and a new way of eating.

Victorians also struggled against many of these trends, with the belief that the control and denial of food were akin to healthy moral values. This was the era of cooking, educating and training in food management, combined with the old world of superstition and tradition, that changed British society forever.
Reviews
Write Your Own Review
Only registered users can write reviews. Please Sign in or create an account