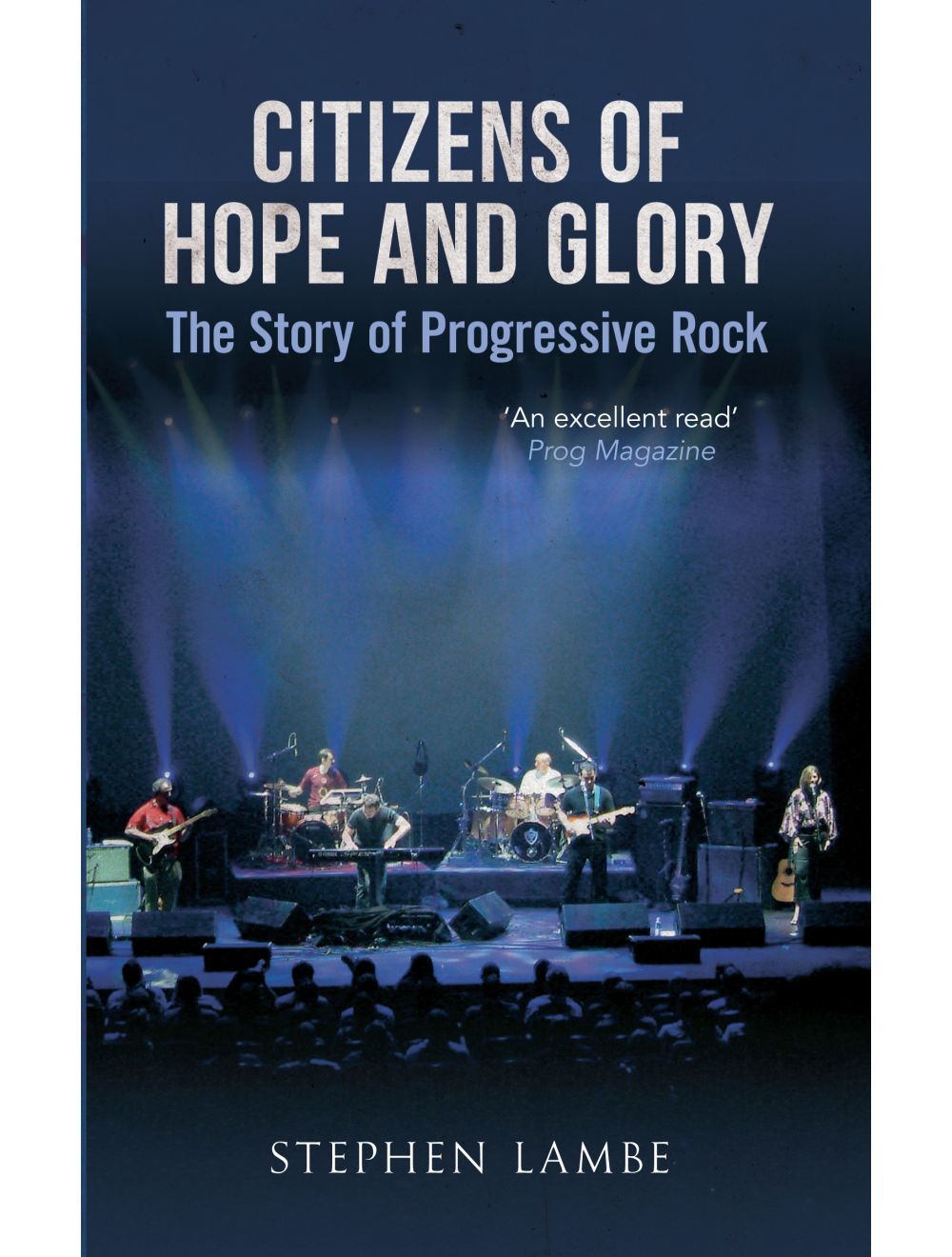 The Classic Guide to Cricket

Citizens of Hope and Glory

The Story of Progressive Rock

Be the first to review this product
A detailed history of the rise, fall and rise again of Progressive Rock, from its beginnings in the 60s to the vibrant contemporary scene in the new millennium. Completely Revised and updated for 2013
Regular Price £16.99 Online Price: £15.29
Availability: In stock
ISBN
9781445616834
Add to Wish List
Details

Created in the late 1960s, fashionable in the early 1970s and hated in the 1980s, Progressive Rock has a colourful and eventful story. Many of the genre's main protagonists, including Genesis, Yes, King Crimson and Emerson, Lake & Palmer, remain as popular as ever, while lesser-known names like Camel, Caravan, Renaissance, Van der Graaf Generator and Gentle Giant retain cult status. In this completely revised and updated edition, Stephen Lambe guides the reader through the early years as the music developed out of the British Progressive Music boom of the late 1960s into its own genre, and reached full maturity in the early 1970s. He also discusses how the music was received and developed outside the UK, particularly in the USA and Europe. Received wisdom has it that punk swept Progressive Rock away in the late 1970s, yet the genre never died. An early 1980s revival, spearheaded by major label signings Marillion, IQ and Pallas, burned brightly but fell away sharply later in the decade. However, in the early 1990s, the movement began to re-establish itself, largely below the radar, led by Swedish band The Flower Kings and American group Spock's Beard. The rise of the internet and the decline of the worldwide pop industry allowed niche music - as Progressive Rock had now become - to flourish once again in the new millennium. Stephen Lambe has been co-promoter of the Summer's End Progressive Rock festival since 2006. He helps promote Welsh band Magenta, and is Secretary of the Classic Rock Society, whose patrons include Steve Hackett and Roger Hodgson. He writes regularly for the magazine Rock Society.