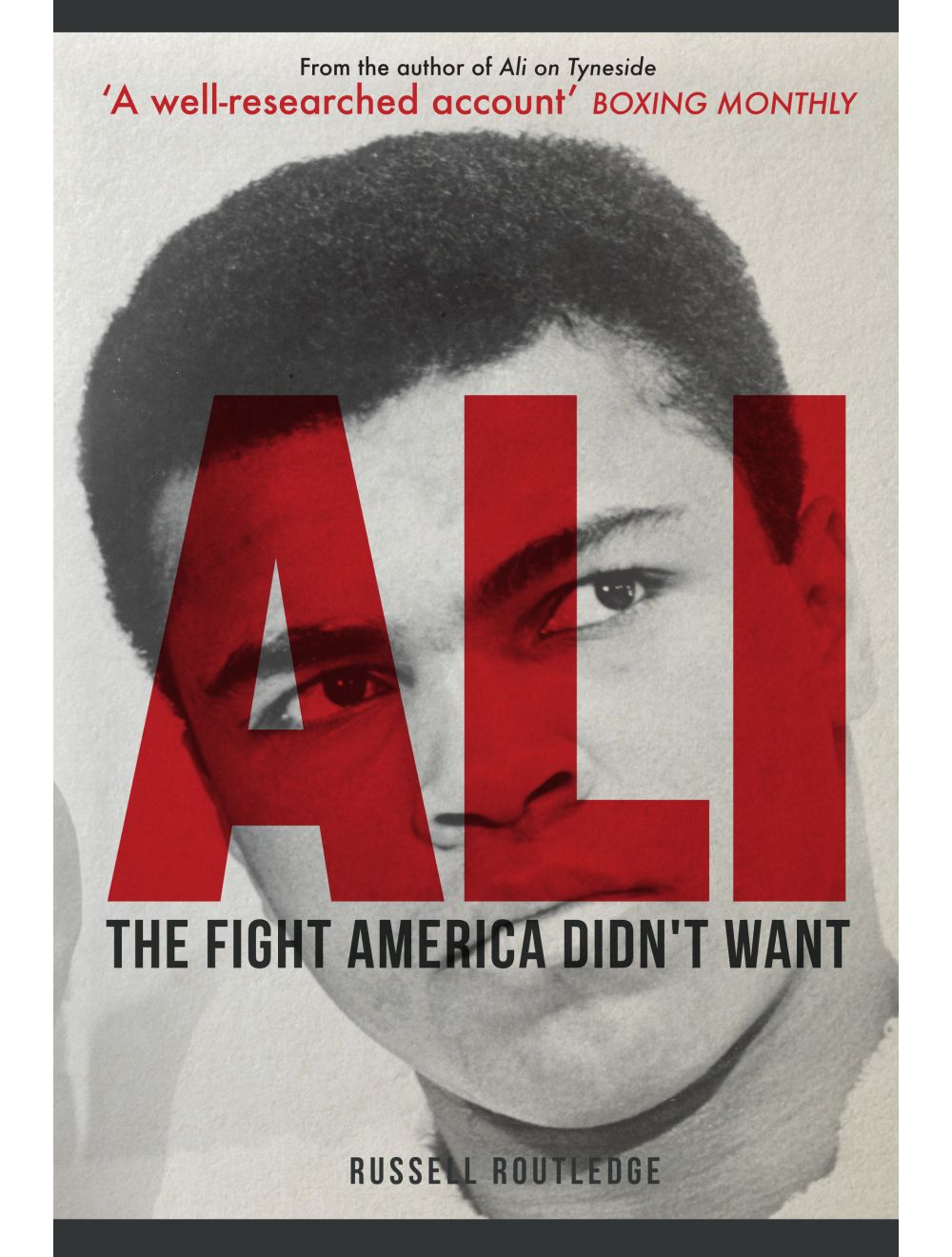 Be the first to review this product
Not everything has been told about the life of Muhammad Ali. One fight has been forgotten and the extraordinary story - of racism, celebrity, an audacious crime and, above all, an important boxing match - is told here for the first time.
Regular Price £16.99 Online Price: £15.29
Availability: In stock
ISBN
9781445674506
Add to Wish List
Details

Has everything been said about Muhammad Ali, once the most famous man in the world? No. There is one special bout that has, over time, been largely overlooked, where both the fight and shenanigans surrounding it have never been fully examined.

In early 1970, a fight involving Ali was avoided by just about every city in America – until Atlanta in Georgia decided to take a chance. They proposed an Ali fight with ‘Great White Hope’ Jerry Quarry. The comparison of Ali’s comeback bout with that of ‘Great White Hope’ Jim Jeffries and his return against Jack Johnson in 1910 was unavoidable.

Atlanta, once fertile soil for the racism, was inundated with objections when a prize fight involving Ali, a black Muslim draft evader facing a possible five-year prison sentence, was planned. When the ‘Black Mecca’ of the South eventually put on the fight it attracted not only Ali’s legion of die-hard fans but also every echelon of African American society.

They came together to witness the return of their fighting hero, but for some unlucky ringside spectators the party spirit was soon replaced by anger, empty pockets and rumours of deadly retribution. An after-party became the scene of perhaps one of the biggest and most brazen armed robberies in Atlanta’s history.

Ali’s life would be forever linked to the city that reintroduced him to the ring. Twenty-six years later, the same city and same fighter would come together in one of the most memorable moments in sporting history, when Ali lit the Olympic flame in front of the whole world. 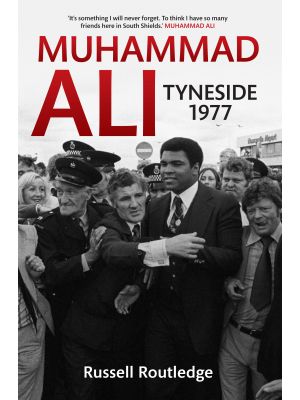