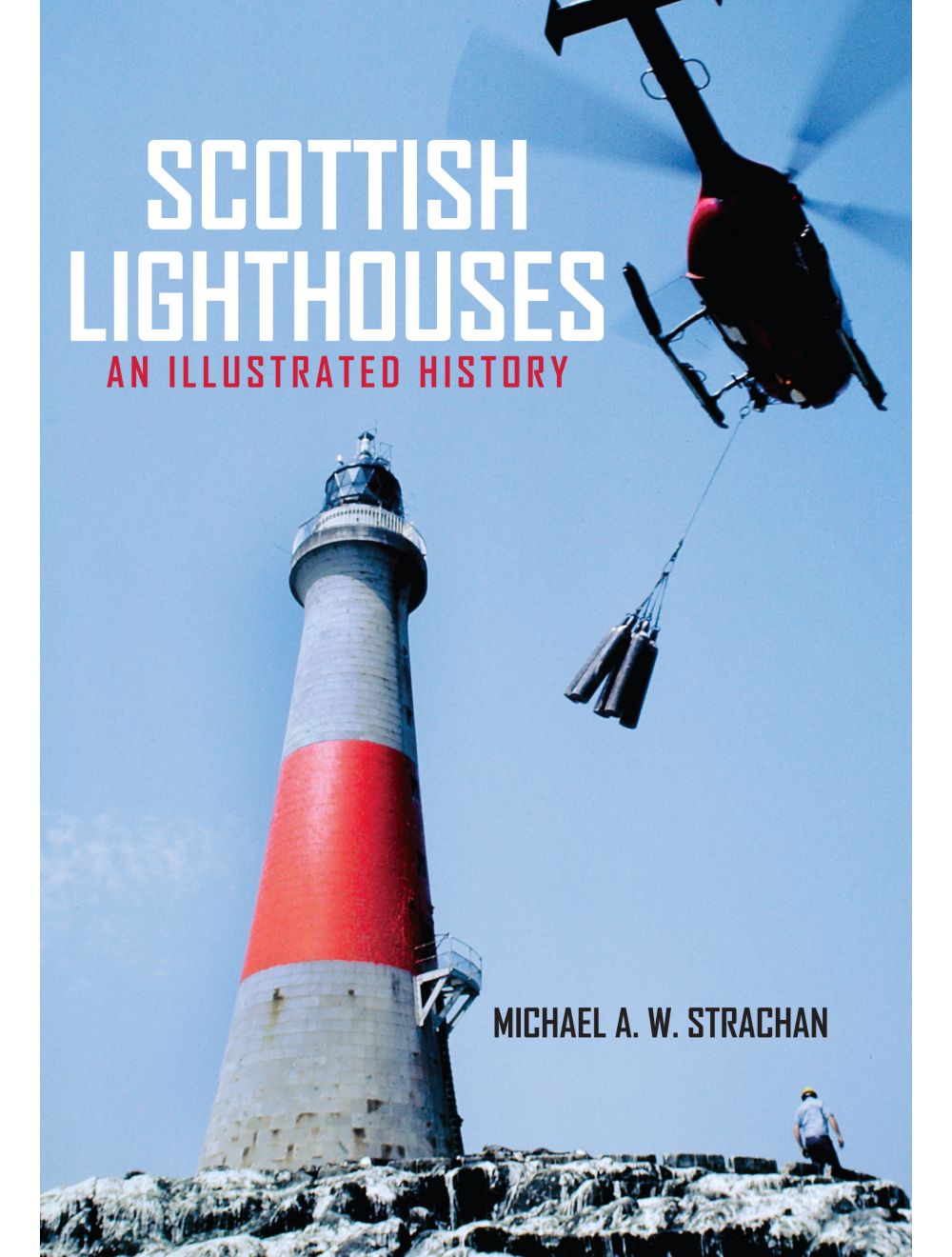 Be the first to review this product
A fascinating pictorial history of Scottish lighthouses.
Regular Price £15.99 Online Price: £14.39
Availability: In stock
ISBN
9781445658391
Add to Wish List
Details
Before the age of the lighthouse Scotland’s untamed seas and perilous rocky coast too often witnessed the watery end to the mariner’s voyage. From its establishment in 1786, it was the remit of the Northern Lighthouse Board to tame these harsh seas with the building of guiding lights around Scotland’s rugged coast ‘For the Safety of All’.
The history of Scotland’s lighthouses would be dominated by one family of engineers. For its first 150 years, the NLB would be shaped by four generations of the Stevenson family as lighthouse builders, innovators and inventors. From humble beginnings at Kinnaird Head, this family would perfect the engineering marvels of the Bell Rock and Skerryvore, and pioneer wireless technologies into the modern age.
The lighthouse story is also one of habitation on the Stevensons’ creations on the extremities of civilisation as the light-keepers, and their families, lived and served on the wind-battered terrain of Scotland’s edge. It was a story of survival, a unique way of life, which came and went within the pages of this history. The technological breakthroughs which began with the Stevensons advanced to automation and the end of the light-keeper.
Nowadays the lights still flash, but there’s nobody there. 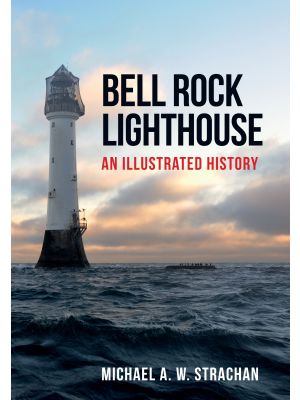 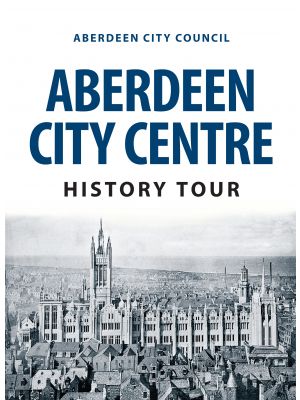