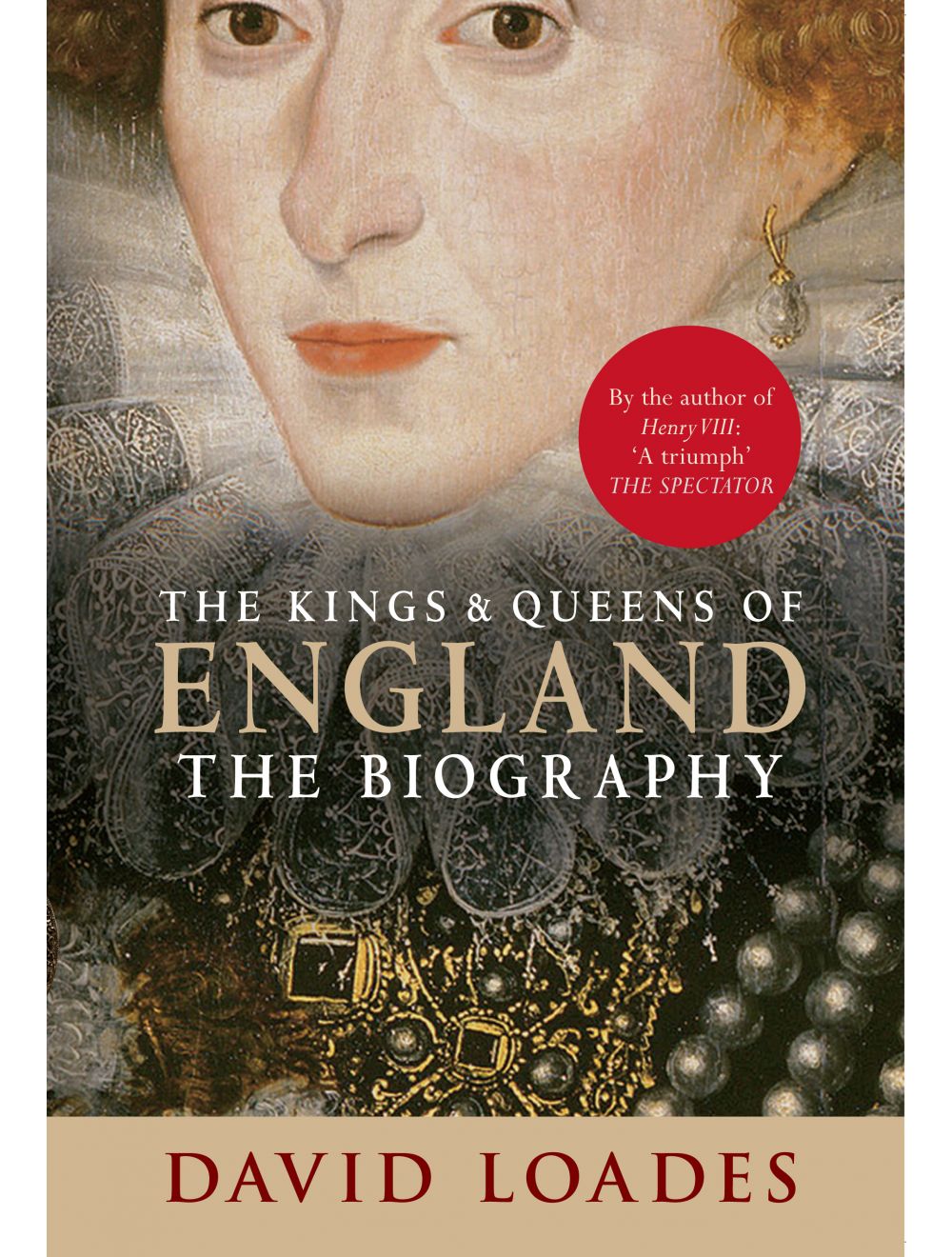 The Kings & Queens of Scotland

Be the first to review this product
A major new history of the kings and queens of England by a renowned historian.
Regular Price £14.99 Online Price: £13.49
Availability: In stock
ISBN
9781445620831
Add to Wish List
Details

This is the history of the men and women who have occupied the highest position in English, and later British society. For about a thousand years they were superior lords, the leaders of a nobility which ruled; and for about three hundred years thereafter they were sovereigns, whose servants ruled in their name. Now, with the rise of democracy, they no longer rule. The Queen is a symbol and a social leader, vastly experienced in the ways of the world, and the head of a family which strives to be useful in a modern community. The records of the monarchy vary from one period to another, and many of them are political in nature. However, it is always necessary to remember the human being behind the constitutional façade. This is an attempt to recover their identities.

An authoritative and accessible history of the lives of the kings and queens of England.

Fabulously illustrated with over 150 contemporary images and genealogical tables, many in full colour.

Praise for David Loades: Henry VIII (Amberley, 2011) ‘A triumph’ THE SPECTATOR; Mary Tudor: A Life (Blackwell, 1994) ‘An excellent and sensitive biography’ THE OBSERVER.

Individual chapters on each reigning monarch, including the major pre-1066 rulers.