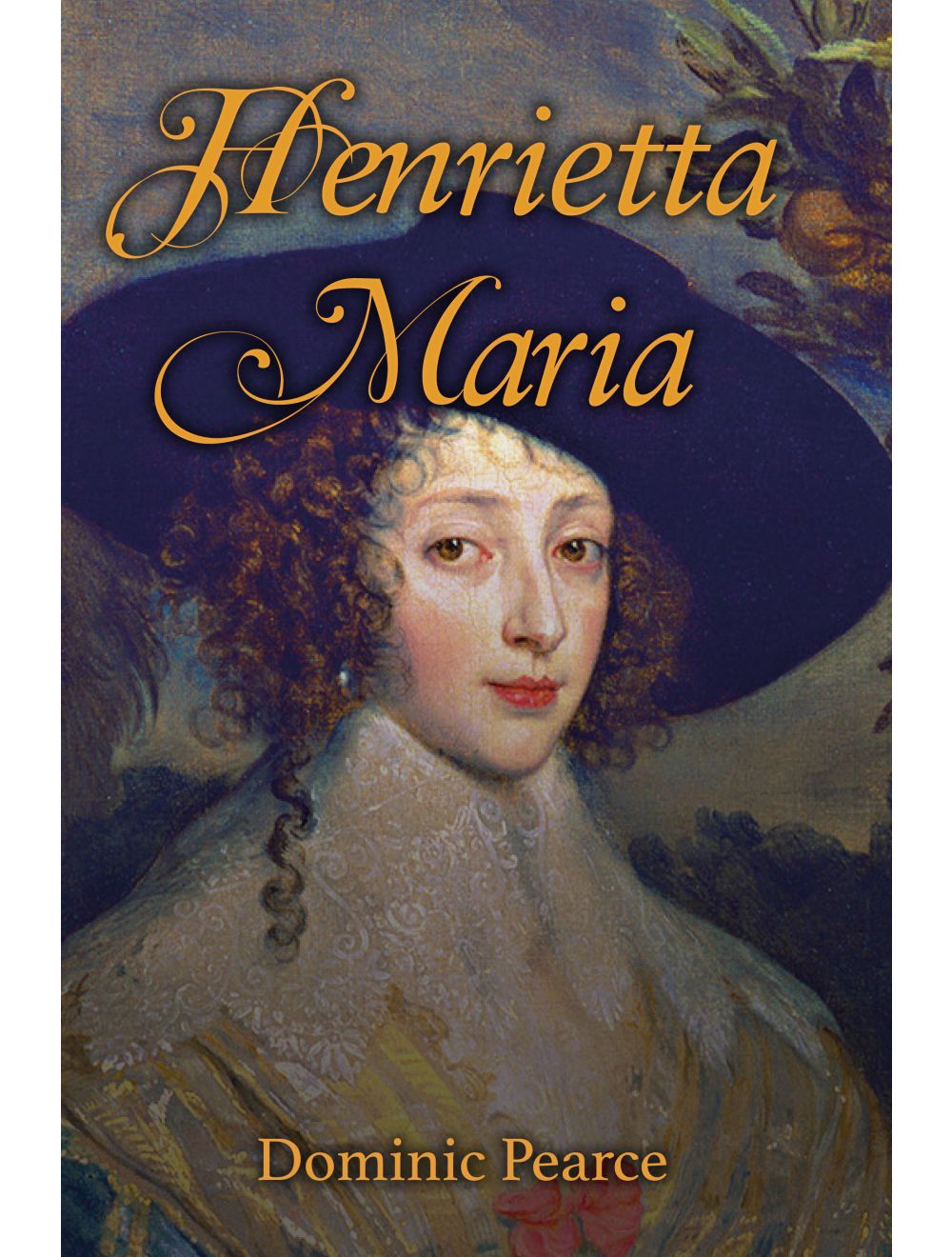 The Kings & Queens of Scotland

Be the first to review this product
The French wife and muse of Charles I was central to the narrative of the English Civil War and the Stuart Restoration. Henrietta Maria was an exceptionally courageous and spirited woman and a misunderstood Queen of England
Regular Price £20.00 Online Price: £10.00
Availability: Out of stock
ISBN
9781445645476
Add to Wish List
Details
At the heart of the English Civil War stands the wife of Charles I, Henrietta Maria. She came to England in 1625 at the age of fifteen, undermined by her greedy French entourage, blocked by the forceful Duke of Buckingham and weighed down by instructions from the Pope to protect the Catholics of England. She was only a girl, and she had hardly a winning card in her hand; yet fifteen years later she was the terror of Parliament.

We see Henrietta Maria in the portraits of van Dyck, and hear her voice in the letters which she wrote to her husband and many others. She is a historic queen who inherited from her father, the great French statesman Henri IV, undying convictions about royal and divine authority and about just governance. There was always brutal violence in the background of her life from the early moments (her father was assassinated when she was six months old); she lived through civil war both in England and in France (the Fronde); she was tortured by the fate of Charles I; but her spirit – and her family – prevailed. Two of her children sat on the throne of England (Charles II and James II) and three of her grandchildren followed them (William III, Mary II and Anne). Her life is a story of elegance, courage, wit, energy and family devotion on a grand scale.
Reviews
Write Your Own Review
Only registered users can write reviews. Please Sign in or create an account 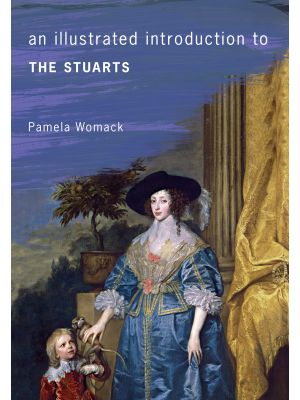