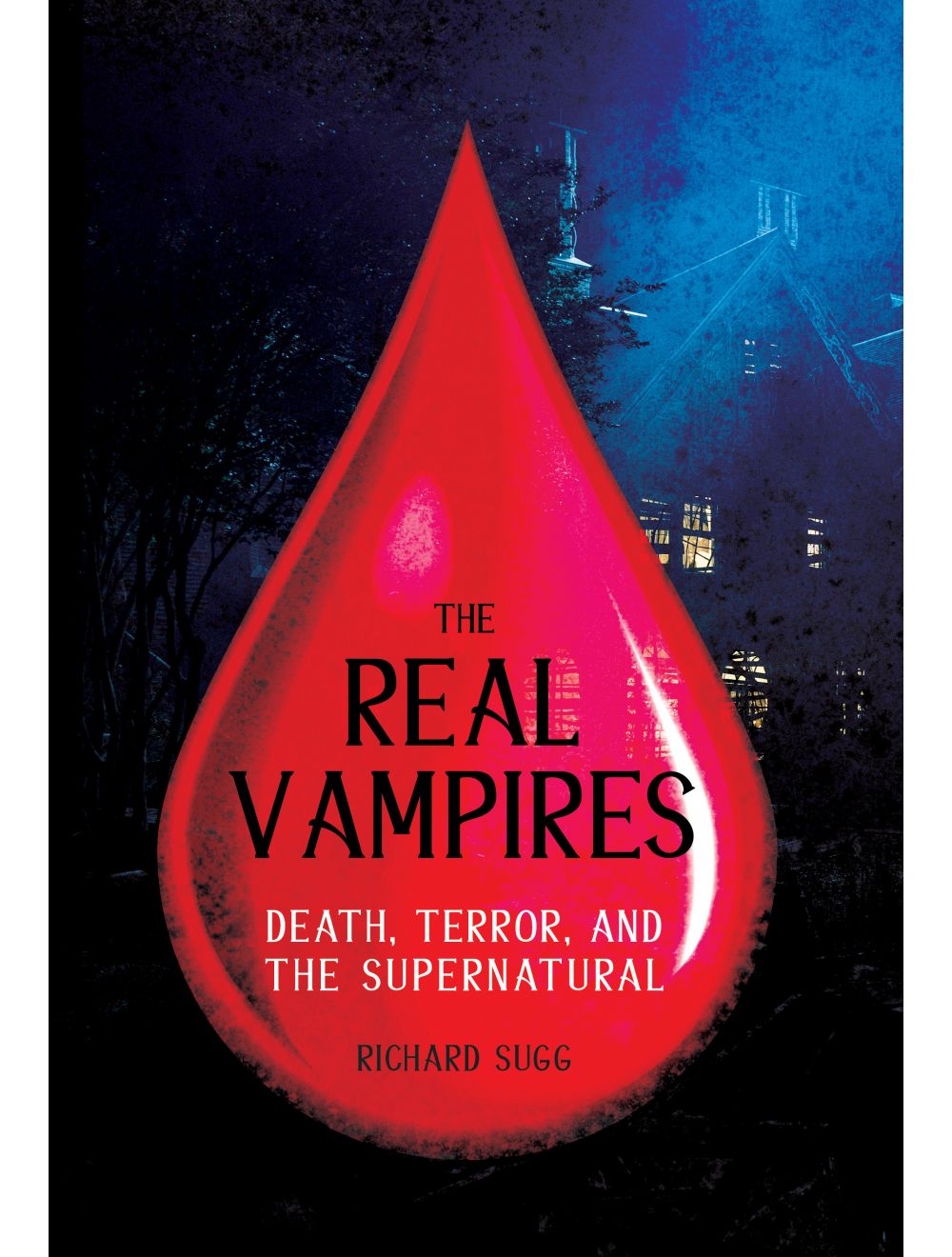 Death, Terror, and the Supernatural

Be the first to review this product
Respected scholar Richard Sugg reveals the true history of vampires, exploring their cultural origins in a globetrotting tale of superstition, horror and strangeness. Sugg makes seemingly bizarre beliefs, practices and incidents comprehensible by showing in detail how vampires arose from a world of everyday "magic".
Regular Price £20.00 Special Price £18.00
Availability: In stock
ISBN
9781445690285
Add to Wish List
Details

This book shows us how vampires looked and felt to those in their midst, in worlds where the soul lingered in the house of death for three days, and the dead watched their own funerals from open coffins. It also uses modern medical, scientific and paranormal analysis to show how such terrors occurred, and how they connect with our own world, through Sleep Paralysis and the alien abductor.

From Russia to New England, from the Scottish borders to Crete, and from the Bronze Age to the days of Twilight, The Real Vampires takes the reader on an unforgettable tour of wonder, horror and strangeness. 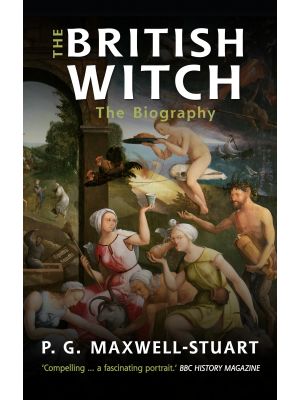 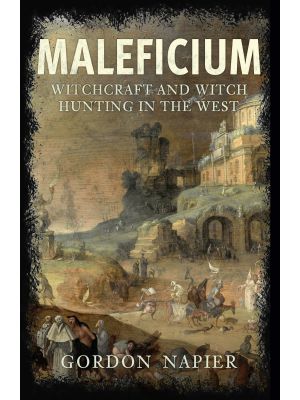