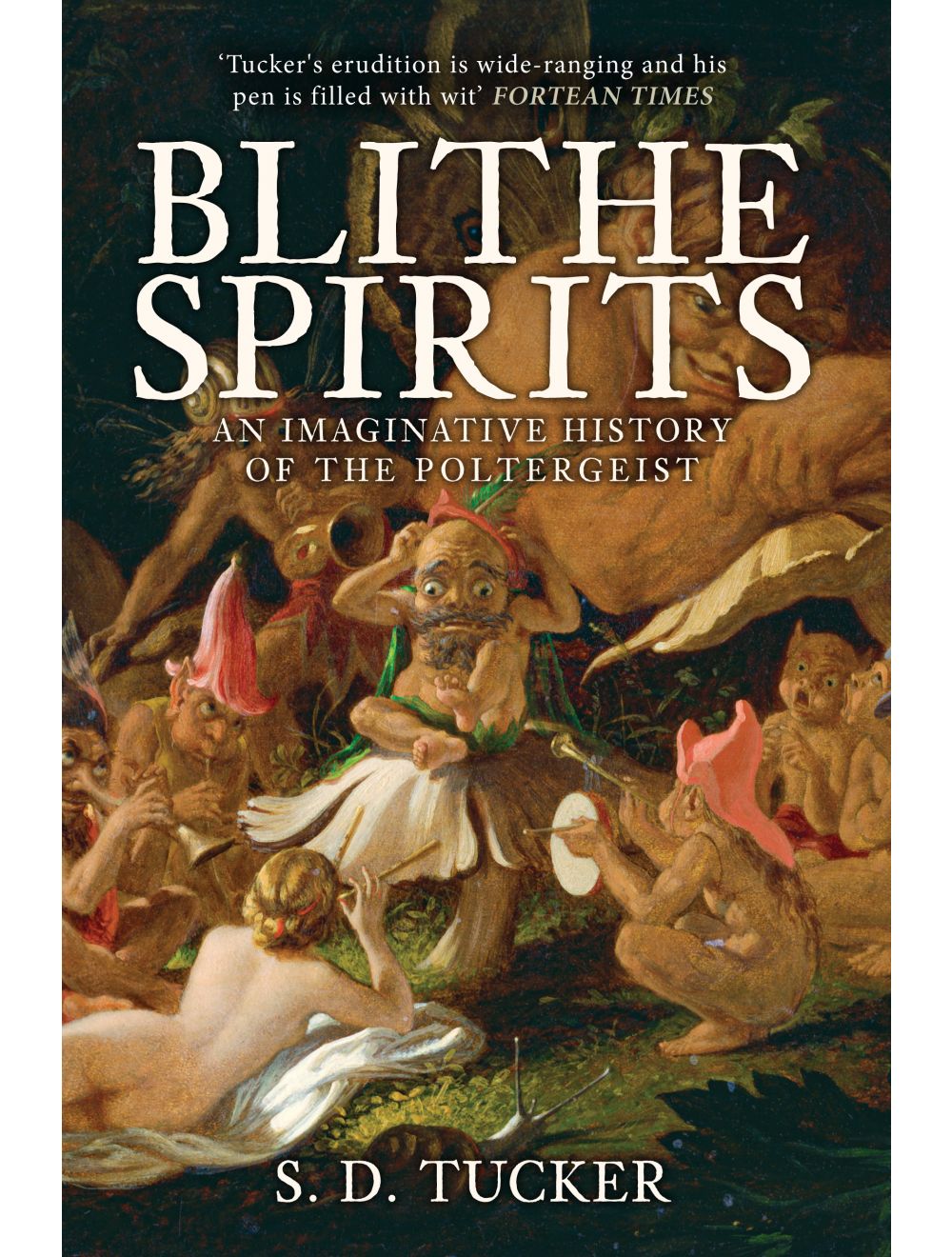 An Imaginative History of the Poltergeist

Be the first to review this product
Covering and analyzing a wide global selection of reported poltergeist phenomena through history, literature and society.
Regular Price £16.99 Online Price: £15.29
Availability: In stock
ISBN
9781445667287
Add to Wish List
Details

The Trickster-god is a strange and rather wonderful mythological figure who is found in folklore and legend right across the world, from the Norse Loki to the Greek Hermes to the Raven and Coyote of the Native American peoples. The ultimate ‘cunning fool’, he and the many subversive tales told about him have been studied down the years by anthropologists, historians, literary theorists and psychologists from Ted Hughes to C. G. Jung. But in the twenty-first century, should the Trickster also be studied by parapsychologists and ghost hunters?

Nobody believes in gods like Hermes or Loki anymore, but that does not mean that people do not still tell one another tales about such Tricksters and their mischievous ways. They do, but in disguised form - the disguised form of the poltergeist.

Belief in Trickster-gods, this book argues, has today been transformed into popular belief in Trickster-ghosts, with those noisy, disruptive, roguish spirits known as poltergeists fulfilling largely the same imaginative function as more traditional Trickster-figures like Robin Goodfellow once did. By playing childish tricks upon us, poltergeists appear to reveal our current world-view to be in some way incomplete, breaking the accepted circles of ‘official’ materialistic, scientific logic and provoking laughter at their irreverent audacity in doing so. Rather than being intended to frighten, perhaps the true purpose of certain ghost stories is in fact to amuse, perplex and provoke?

Whether true or not, such ghost stories still function as genuine Trickster-myths, providing those who read them with access to a hidden realm lurking somewhere just beyond the rational, in which the usual rules of science, logic and reality simply do not apply. Perhaps in doing so they act as a kind of ‘emotional safety-valve’, intended to allow mankind temporary respite from the sometimes oppressive social forces surrounding us. Covering a wide global selection of reported poltergeist phenomena from ancient times right up to the present day, and then subjecting them to a process of literary, historical and sociological analysis, Blithe Spirits is one of the most unusual, original and wide-ranging books about the subject ever to be written. 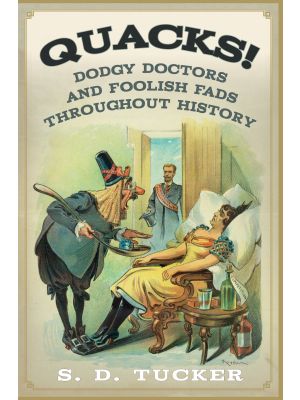 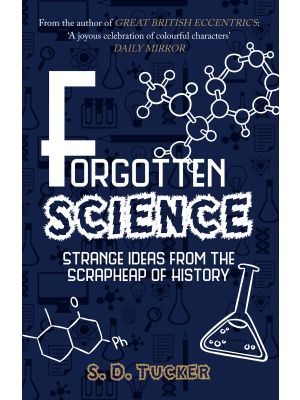