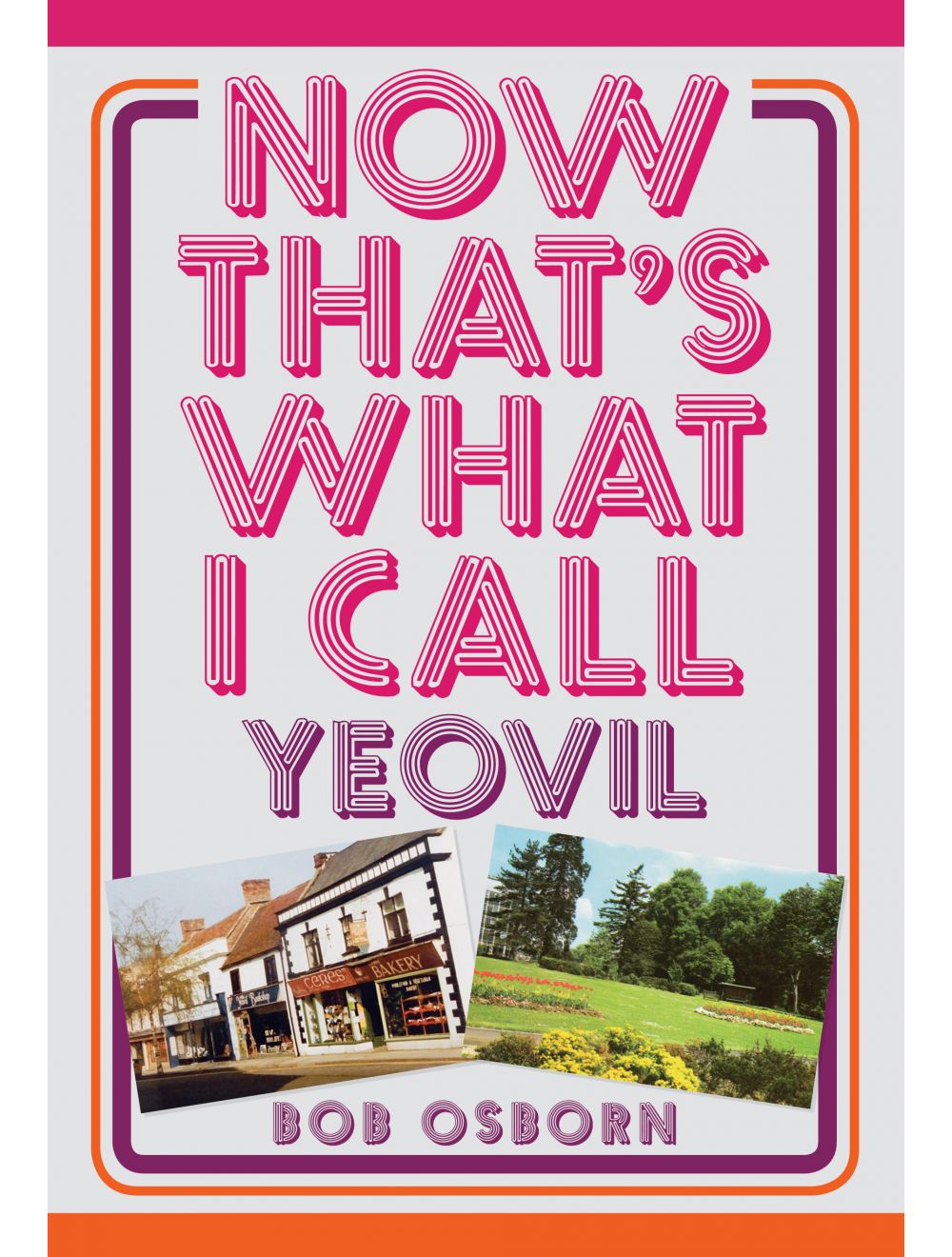 Be the first to review this product
A fascinating pictorial history of Yeovil through the sixties, seventies and eighties.
Regular Price £15.99 Online Price: £14.39
Availability: In stock
ISBN
9781445671697
Add to Wish List
Details
The sixties, seventies and eighties were decades of great change. This period saw two major town centre redevelopment projects that dramatically affected the town's character. People's shopping habits were altered as supermarkers took over from traditional stores and corner shops. Leisure habits were changing too, and Yeovil saw an ever-increasing range of leisure facilities. Transport also evolved, with a move away from the railway, creating a great strain on the roads, and the major new road schemes of Kingston, Recklesford and Queensway only compound the changing face of this Somerset marker town. 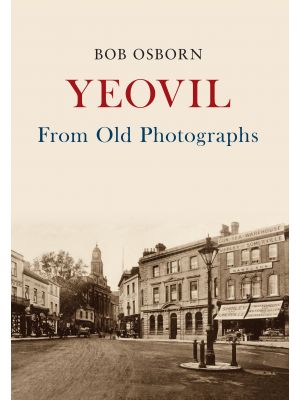 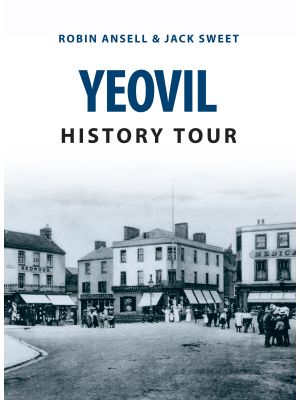