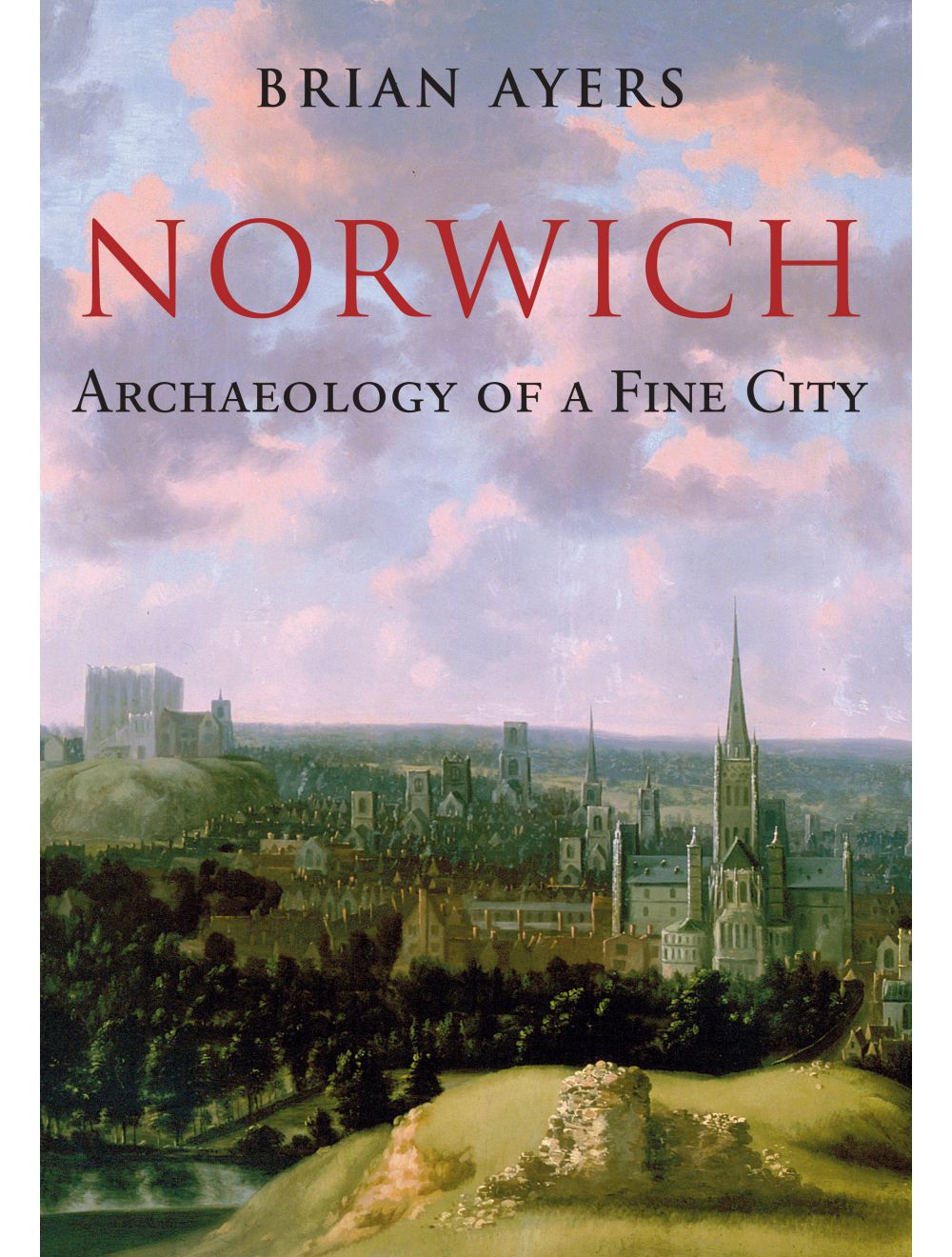 Norwich Archaeology of a Fine City

Be the first to review this product
Norwich: Archaeology of a Fine City presents an overview of the history and development of Norwich.
Regular Price £25.00 Online Price: £22.50
Availability: In stock
ISBN
9781848683723
Add to Wish List
Details

The city of Norwich is renowned for its Norman castle, its cathedral and flint city walls, parts of which are still visible today. It is, and was, a ‘Fine City’, the largest walled town in England during the Middle Ages, a rich provincial city still with many well-preserved medieval buildings and, reputedly, once having a church for every week and a pub for every day of the year!

Originally published in 1994, this newly revised and updated edition presents an overview of the history and development of the city, beginning with its pre-urban days, through the fundamental changes brought by the Normans, the thriving medieval commercial centre, and on to post-medieval industrialisation, war-damage and post-war development.

Brian Ayers has lived in Norwich for thirty years. He was the County Archaeologist for Norfolk until 2008 and is now Director of the Butrint Foundation which works at the World Heritage Site of Butrint in southern Albania. He is a Fellow of the Society of Antiquaries of London and of the Royal Society of Arts and is also a Member of the Institute for Archaeologists.