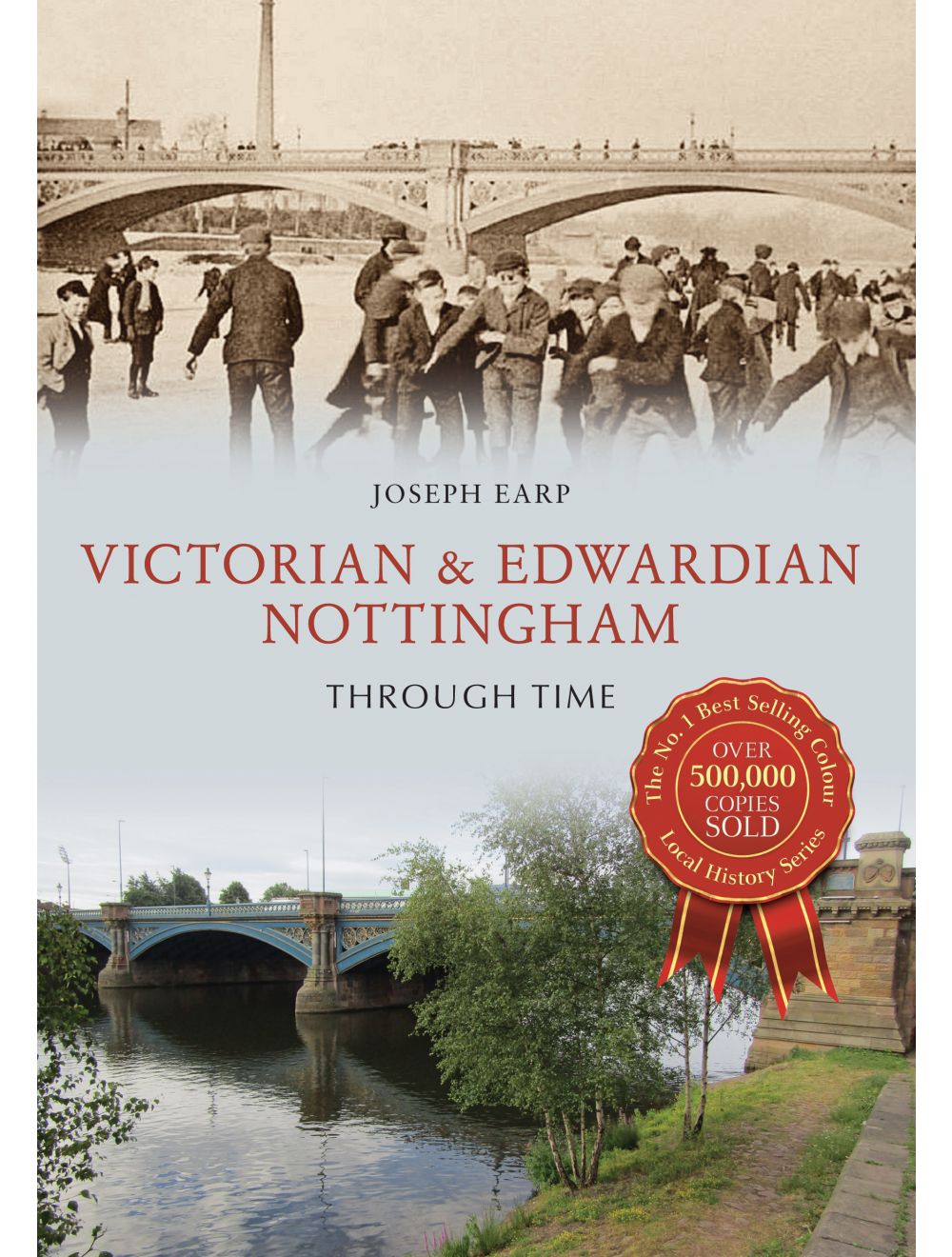 Be the first to review this product
This fascinating selection of photographs traces some of the many ways in which Nottingham has changed and developed since Victorian times.
Regular Price £15.99 Online Price: £14.39
Availability: In stock
ISBN
9781445656564
Add to Wish List
Details
In 1897, Nottingham was granted a city charter to coincide with the celebrations accompanying Queen Victoria’s Diamond Jubilee. By then Nottingham already had a history going back to at least the ninth century when the settlement was referred to as ‘Tigguo Cobauc’, which literally translates as the ‘House of Caves’. The Victorian and Edwardian era saw great changes to Nottingham. Rapid growth in its population meant the town had to adapt. Once known as the ‘Garden Town’, Nottingham quickly saw an urban transformation in areas such as housing, industry and transport.

Much of Nottingham’s heritage was lost to make way for progress, even more so with the Enclosure Act of 1845. This book, through photographs, postcards, documents and other images, reflects the changes Nottingham has seen from a beautiful garden town to one of the Britain’s leading cities. We can trace both the architectural development and the social impact brought about by these changes. This book records the historical changes by comparing Victorian and Edwardian photographs with their modern-day counterparts.
Reviews
Write Your Own Review
Only registered users can write reviews. Please Sign in or create an account 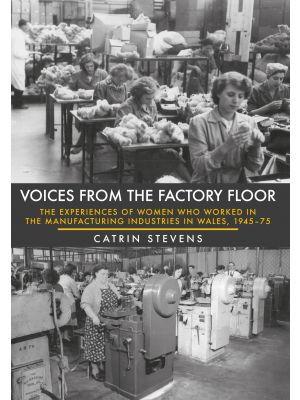 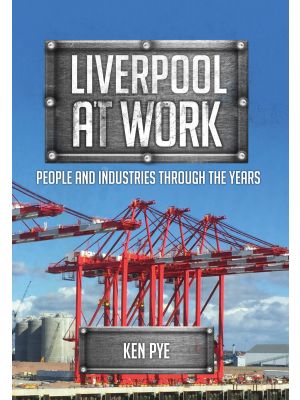 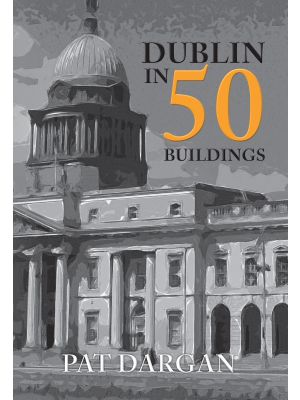