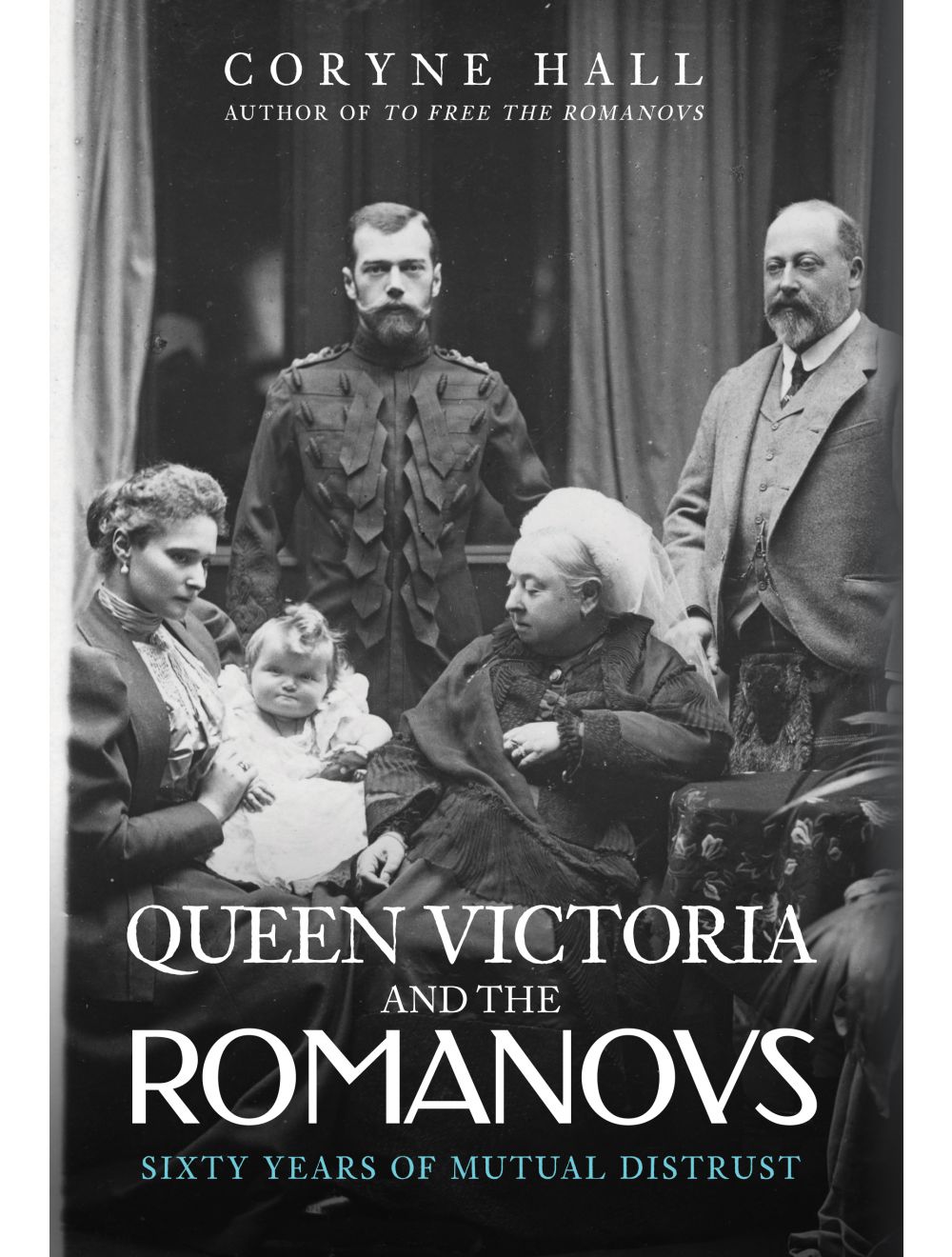 The Man in the Iron Mask

Be the first to review this product
Alexander III called Victoria ‘a pampered, sentimental, selfish old woman,’ while to her he was a sovereign whom she could not regard as a gentleman. But the Queen's son and two of her granddaughters married Romanovs.
Regular Price £20.00 Online Price: £10.00
Availability: In stock
ISBN
9781445695037
Add to Wish List
Details
Despite their frequent visits to England, Queen Victoria never quite trusted the Romanovs. In her letters she referred to ‘horrid Russia’ and was adamant that she did not wish her granddaughters to marry into that barbaric country. ‘Russia I could not wish for any of you,’ she said. She distrusted Tsar Nicholas I but as a young woman she was bowled over by his son, the future Alexander II, although there could be no question of a marriage. Political questions loomed large and the Crimean War did nothing to improve relations.

This distrust started with the story of the Queen’s ‘Aunt Julie’, Princess Juliane of Saxe-Coburg-Saalfeld, and her disastrous Russian marriage. Starting with this marital catastrophe, Romanov expert Coryne Hall traces sixty years of family feuding that include outright war, inter-marriages, assassination, and the Great Game in Afghanistan, when Alexander III called Victoria ‘a pampered, sentimental, selfish old woman’. In the fateful year of 1894, Victoria must come to terms with the fact that her granddaughter has become Nicholas II’s wife, the Empress Alexandra Feodorovna. Eventually, distrust of the German Kaiser brings Victoria and the Tsar closer together.

Permission has kindly been granted by the Royal Archives at Windsor to use extracts from Queen Victoria's journals to tell this fascinating story of family relations played out on the world stage.
Reviews
Write Your Own Review
Only registered users can write reviews. Please Sign in or create an account 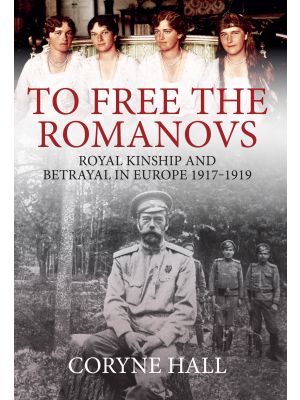