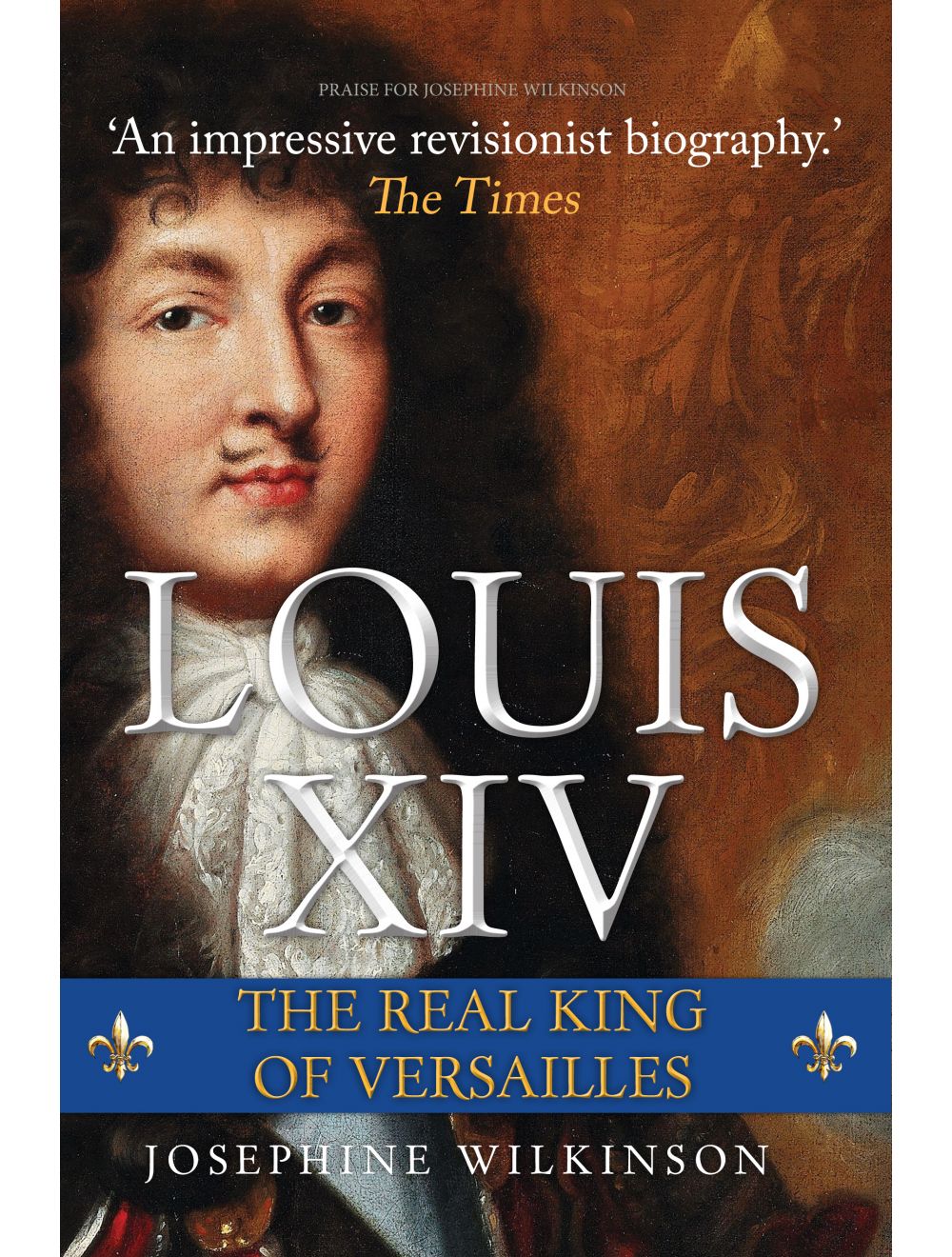 Be the first to review this product
A major new biography of France's most famous king, the longest-reigning monarch in European history, by acclaimed biographer Josephine Wilkinson.
Regular Price £20.00 Online Price: £18.00
Availability: In stock
ISBN
9781445691732
Add to Wish List
Details 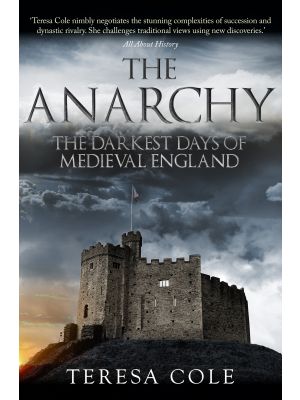