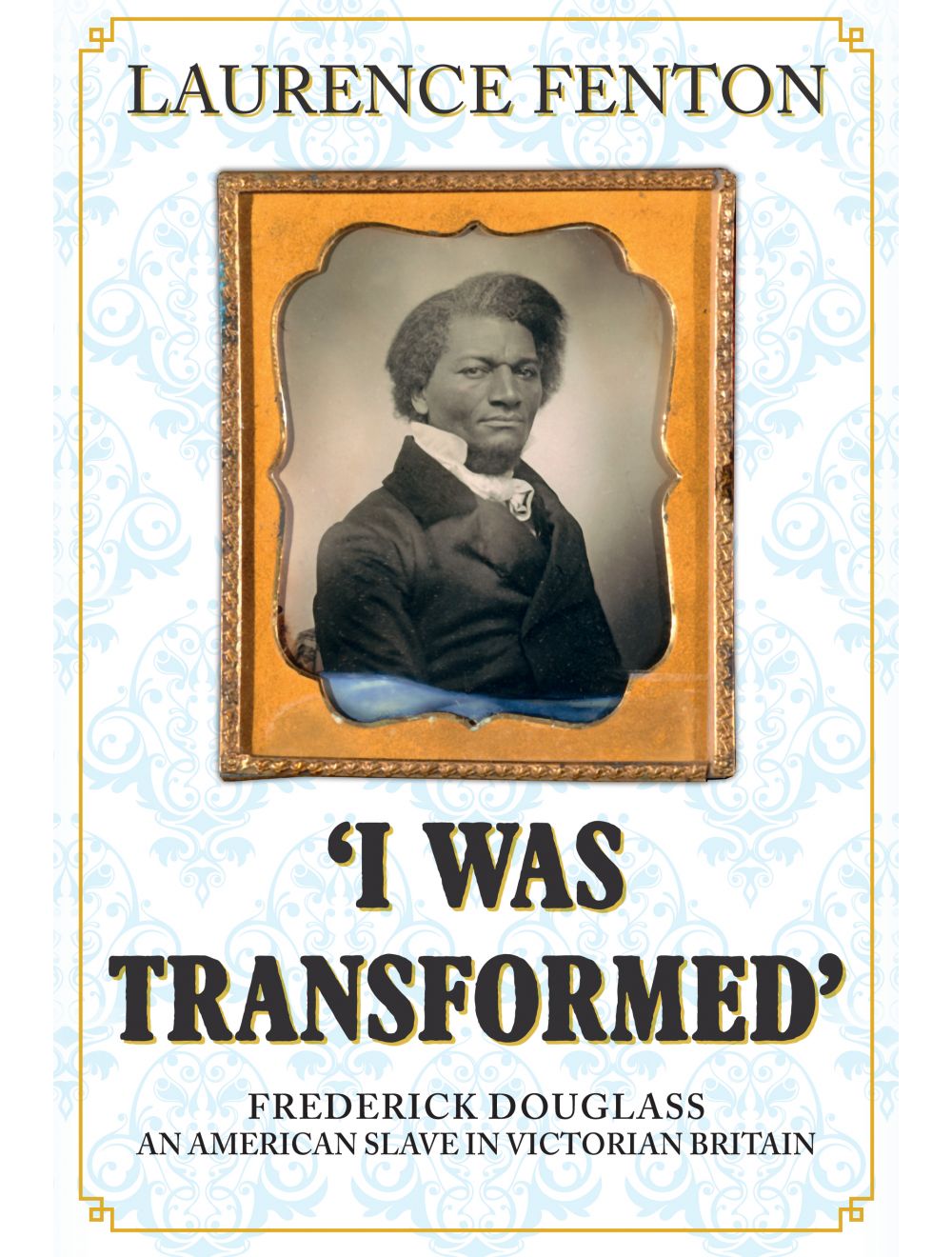 An American Slave in Victorian Britain

Be the first to review this product
A vivid and compelling account of the famous escaped slave Frederick Douglass’s tour of Britain and Ireland, 1845-7
Regular Price £20.00 Online Price: £18.00
Availability: In stock
ISBN
9781445670195
Add to Wish List
Details
In the summer of 1845, Frederick Douglass, the young runaway slave catapulted to fame by his incendiary autobiography, Narrative of the Life of Frederick Douglass, an American Slave, arrived in Liverpool for the start of a near-two-year tour of Britain and Ireland he always called one of the most transformative periods of his life. Laurence Fenton draws on a wide array of sources from both sides of the Atlantic and combines a unique insight into the early years of one of the great figures of the nineteenth-century world with rich profiles of the enormous personalities at the heart of the transatlantic anti-slavery movement. This vivid portrait of life in Victorian Britain is the first to fully explore the ‘liberating sojourn’ that ended with Douglass gaining his freedom – paid for by British supporters – before returning to America as a celebrity and icon of international standing. It also follows his later life, through the American Civil War and afterwards.

Douglass has been described as ‘the most influential African American of the nineteenth century’. He spoke and wrote on behalf of a variety of reform causes: women’s rights, temperance, peace, land reform, free public education and the abolition of capital punishment. But he devoted most of his time, immense talent and boundless energy to ending slavery. On April 14, 1876, Douglass would deliver the keynote speech at the unveiling of the Emancipation Memorial in Washington’s Lincoln Park.
Reviews
Write Your Own Review
Only registered users can write reviews. Please Sign in or create an account