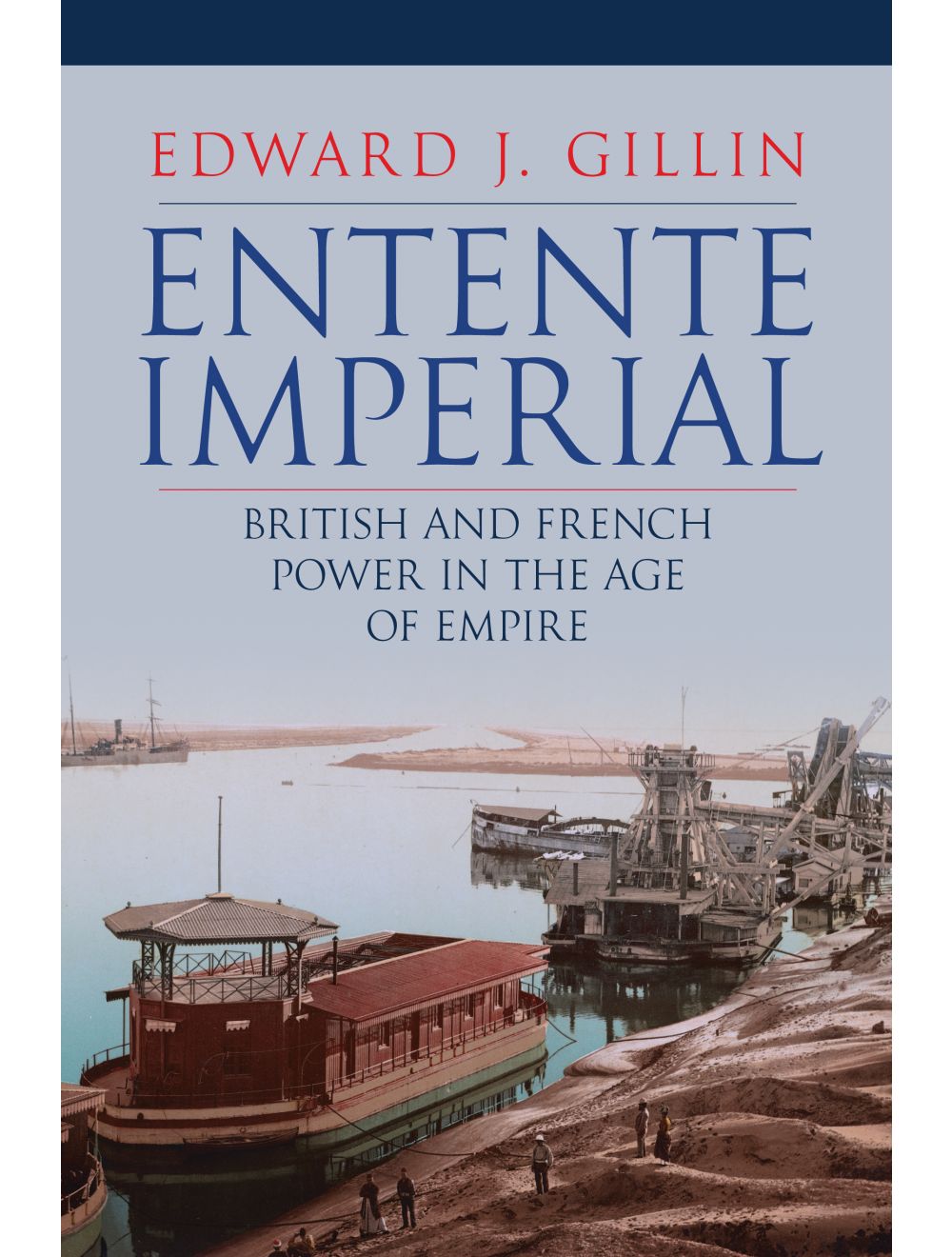 A Blackmailer at Frogmore

Pastimes and Pleasures in the Time of Jane Austen

British and French Power in the Age of Empire

Be the first to review this product
The nineteenth century is too often invoked as moment where Britain alone exerted global dominance, without the need for European collaboration. This book shows how this is fundamentally wrong by exploring British collaboration with France between 1848 and 1914. Gillen redefines our understanding of Britain’s role in the world in the age of empire.
RRP: £20.00 Online Price £18.00
Availability: Out of stock
ISBN
9781398102897
Add to Wish List
Details

Today’s arguments over Britain’s relationship with Europe and its place in the world are shaped by its imperial history. The nineteenth century is too often invoked as moment where, thanks to unrivalled industry and an expansive empire, Britain alone exerted global dominance, without the need for European collaboration. This book shows how this is fundamentally wrong by exploring British collaboration with France between 1848 and 1914. Entente Imperial redefines our understanding of Britain’s role in the world in the age of empire.

In the 1850s, the very moment at which British power climaxed, the author shows how Britain worked alongside its only European rival, France, to exert unprecedented influence throughout the world. Together, France and Britain went to war in Russia and China, established the world’s first free-trade treaty, considered shared measurements for trade and the arts, and initiated the Suez Canal’s construction. This was a profound moment of Anglo-French integration and European hegemony, but from 1860 until 1904 the two nations drifted apart.

As a result of this growing isolation, Britain’s influence in Europe declined, as did France’s throughout the world. By the twentieth century, Britain and France were compelled to work together in the face of the growing military threat of Germany, and the world was on the edge of war. Despite its world-leading industry and a colossal empire, British influence was contingent on its ability to cooperate with its great rival.

This book radically revises Britain’s imperial history at a moment when Britain’s place in the modern world has never been more uncertain.