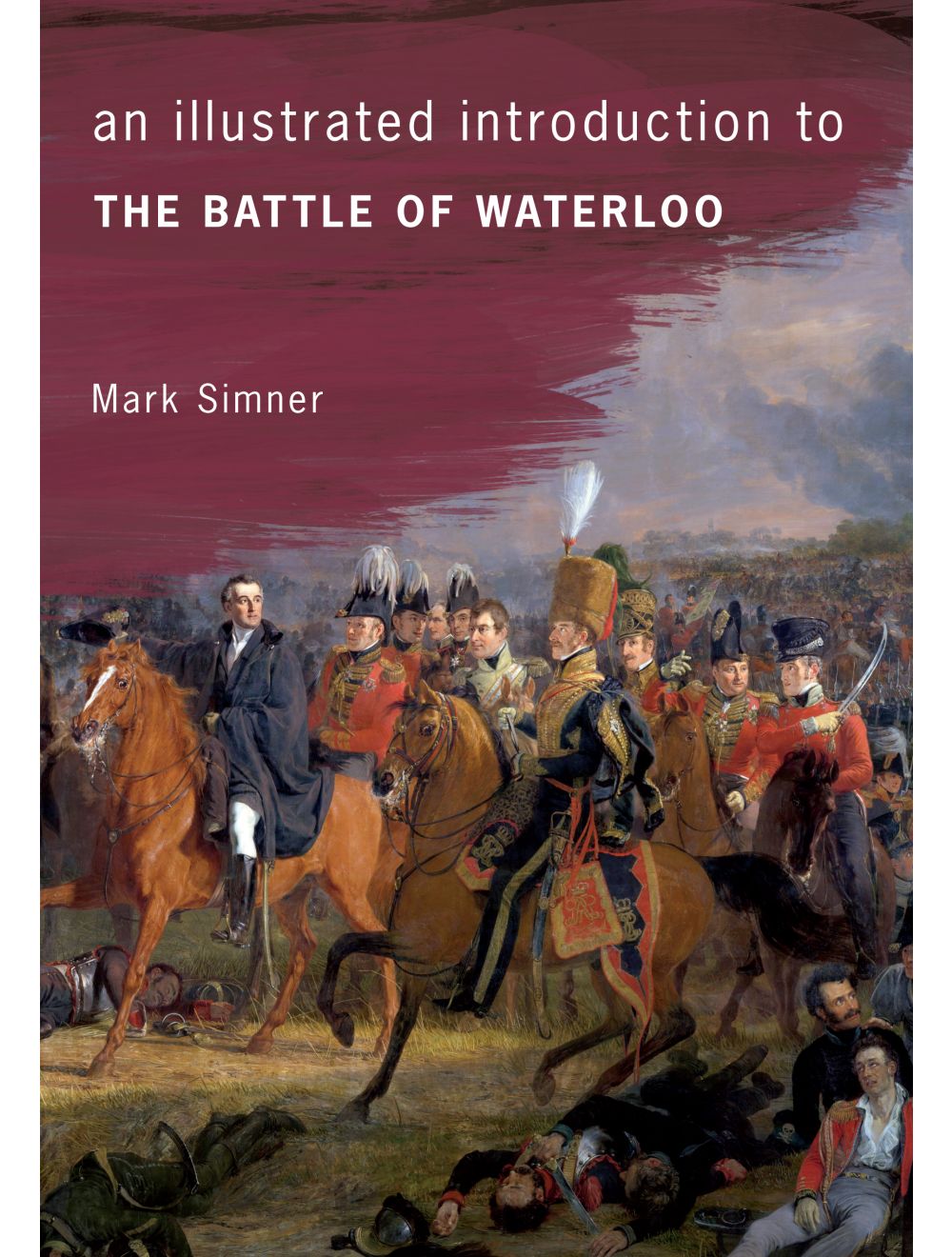 An Illustrated Introduction to the Battle of Waterloo

Series: An Illustrated Introduction to ...

Be the first to review this product
Fascinated by history? Wish you knew more? The Illustrated Introductions are here to help. In this lavishly illustrated, accessible guide, find out everything you need to know about the Battle of Waterloo.
Regular Price £15.99 Online Price: £14.39
Availability: In stock
ISBN
9781445646664
Add to Wish List
Details
On 18 June 1815 some 200,000 men fought in what would be the most important land battle Europe had ever seen, the Battle of Waterloo. It was not the largest battle of the Napoleonic Wars, nor would it actually be the last, but it ultimately brought to an end almost a quarter of a century of virtually uninterrupted conflict. The result of the battle, which the Duke of Wellington would later describe as a ‘near-run thing’, changed the course of history, and Europe – indeed much of the world – would never be the same again.

An Illustrated Introduction to the Battle of Waterloo tells the dramatic story of the battle, from Napoleon’s escape from exile on Elba to the final desperate attempt of the Imperial Guard to turn the tide against the Allies. A truly fascinating battle, in an equally fascinating period of history, is explored in full colour.
Reviews
Write Your Own Review
Only registered users can write reviews. Please Sign in or create an account 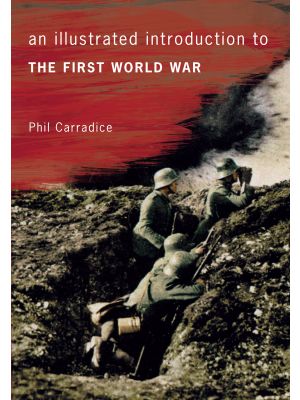 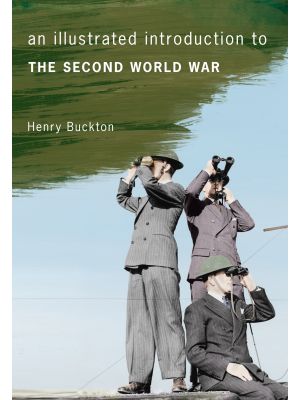