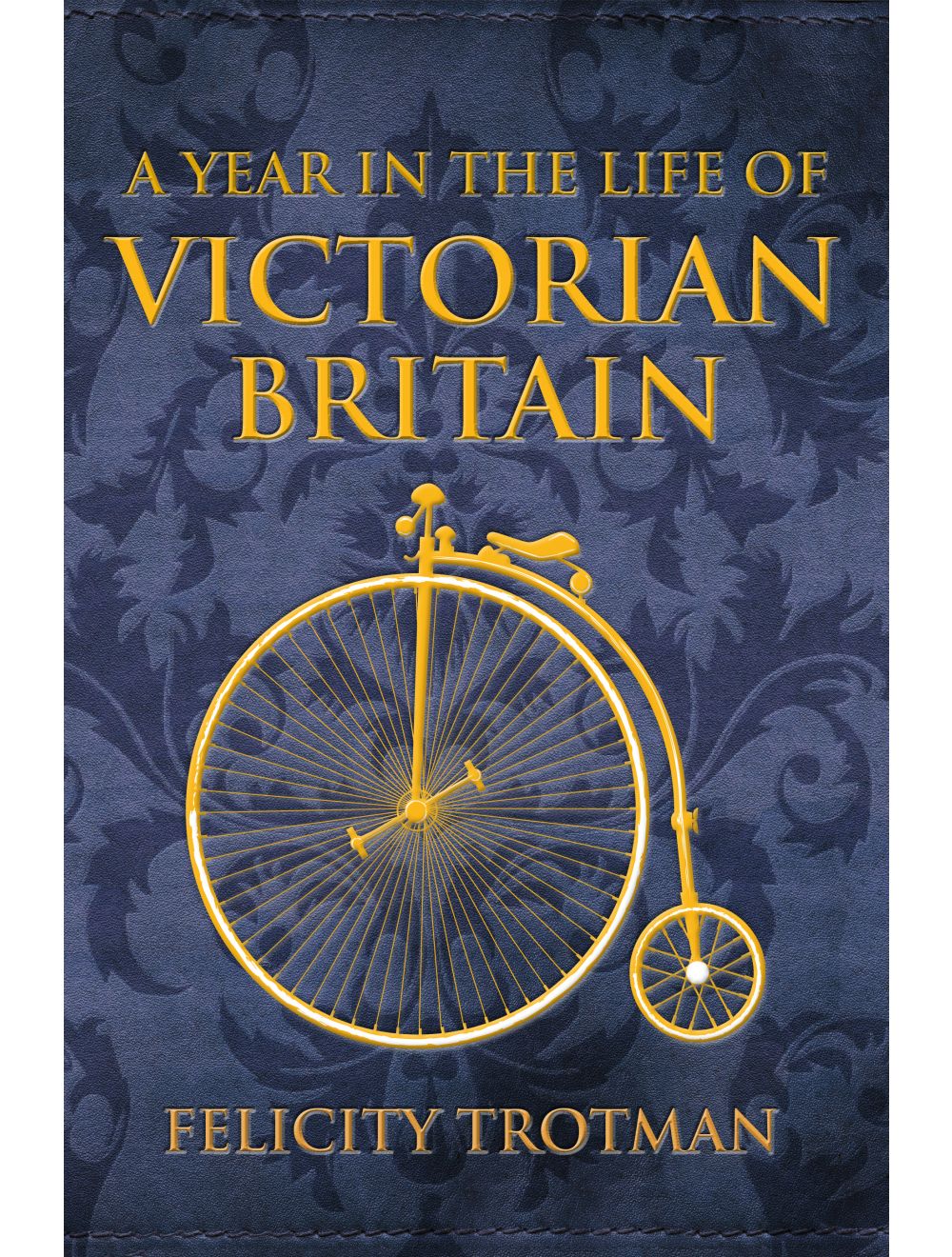 An Illustrated Introduction to the Regency 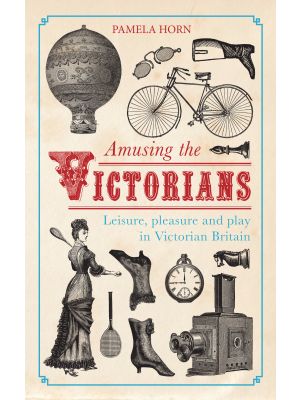