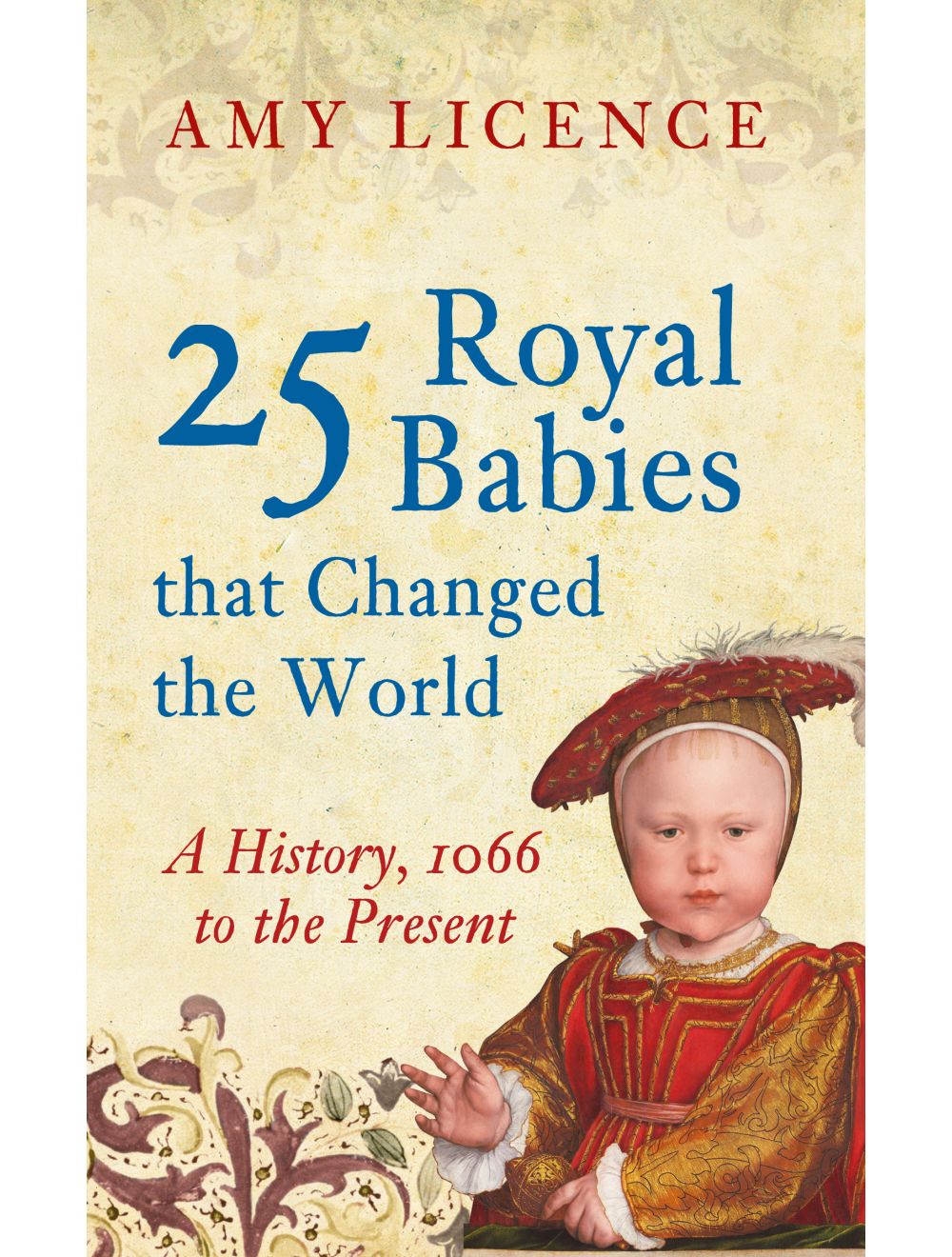 Be the first to review this product
The twenty-five most important, poignant and downright bizarre royal babies and births in British history.
Regular Price £8.99 Online Price: £8.09
Availability: Out of stock
ISBN
9781445646497
Add to Wish List
Details 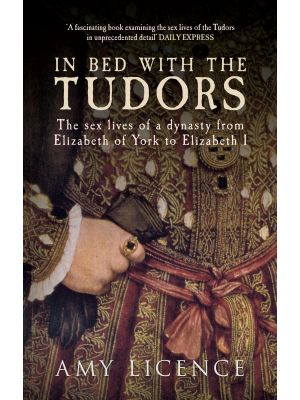