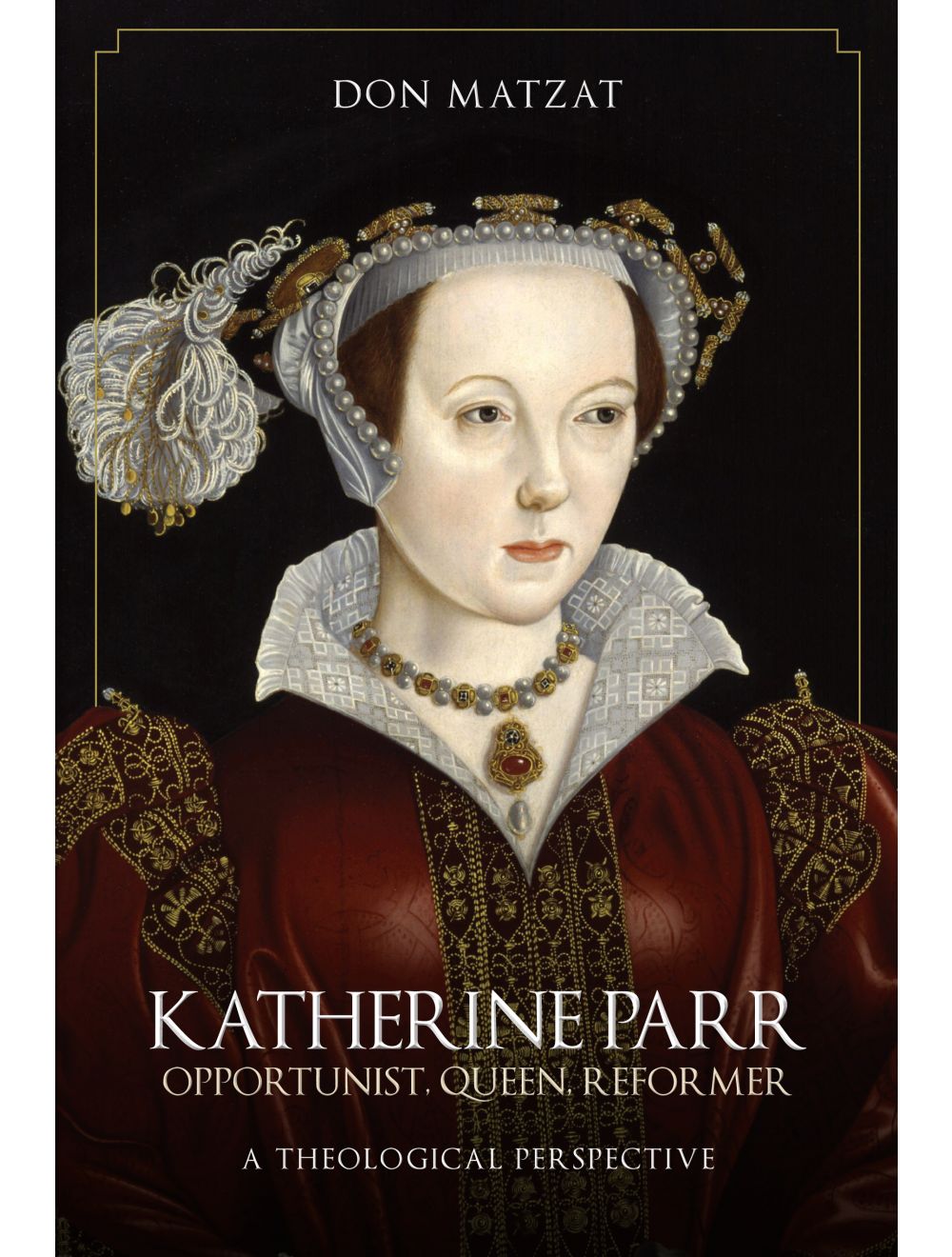 A Flight of Figureheads

Be the first to review this product
An original new biography of Henry VIII's last wife, Katherine Parr, which shows the strength of the Queen's devotion to protestant beliefs over and beyond her political and personal fortunes.
Regular Price £20.00 Online Price: £18.00
Availability: In stock
ISBN
9781445696867
Add to Wish List
Details
Don Matzat here provides a new perspective on the life of Katherine Parr, the sixth and final wife of the infamous Henry VIII. While most biographers suggest that Katherine chose to marry the obese, irascible monarch in order to further some reformation or obey a divine imperative, the author goes against the tide and concludes that Katherine was an opportunist who married the king in order to enjoy the comforts of being the Queen of England, proven by her sumptuous lifestyle.

But everything changed for Katherine when she had a dramatic conversion experience, embracing the primary tenets of the Protestant Reformation as described in her seminal work, The Lamentation of a Sinner. Her newly found belief placed her in a precarious position, not only with her husband but with the heresy hunters who, with the king’s blessing, beheaded those who held such beliefs. Yet Katherine had the courage to discuss her faith with her dangerous husband during the final months of his life.

The life of Katherine Parr was one of drama, intrigue, danger, deceit, clandestine romance, scandal, tragedy and mystery. She came to a tragic end, and for three hundred years her burial site remained unknown.

Katherine ruled England while Henry went to war against France. She was the first woman published in England under her own name. Her Lamentation of a Sinner is a little-known gem of the Protestant Reformation. Her influence upon the children of Henry, the future monarchs Edward VI, Mary I and Elizabeth I, would affect English history for many years to come.
Reviews
Write Your Own Review
Only registered users can write reviews. Please Sign in or create an account