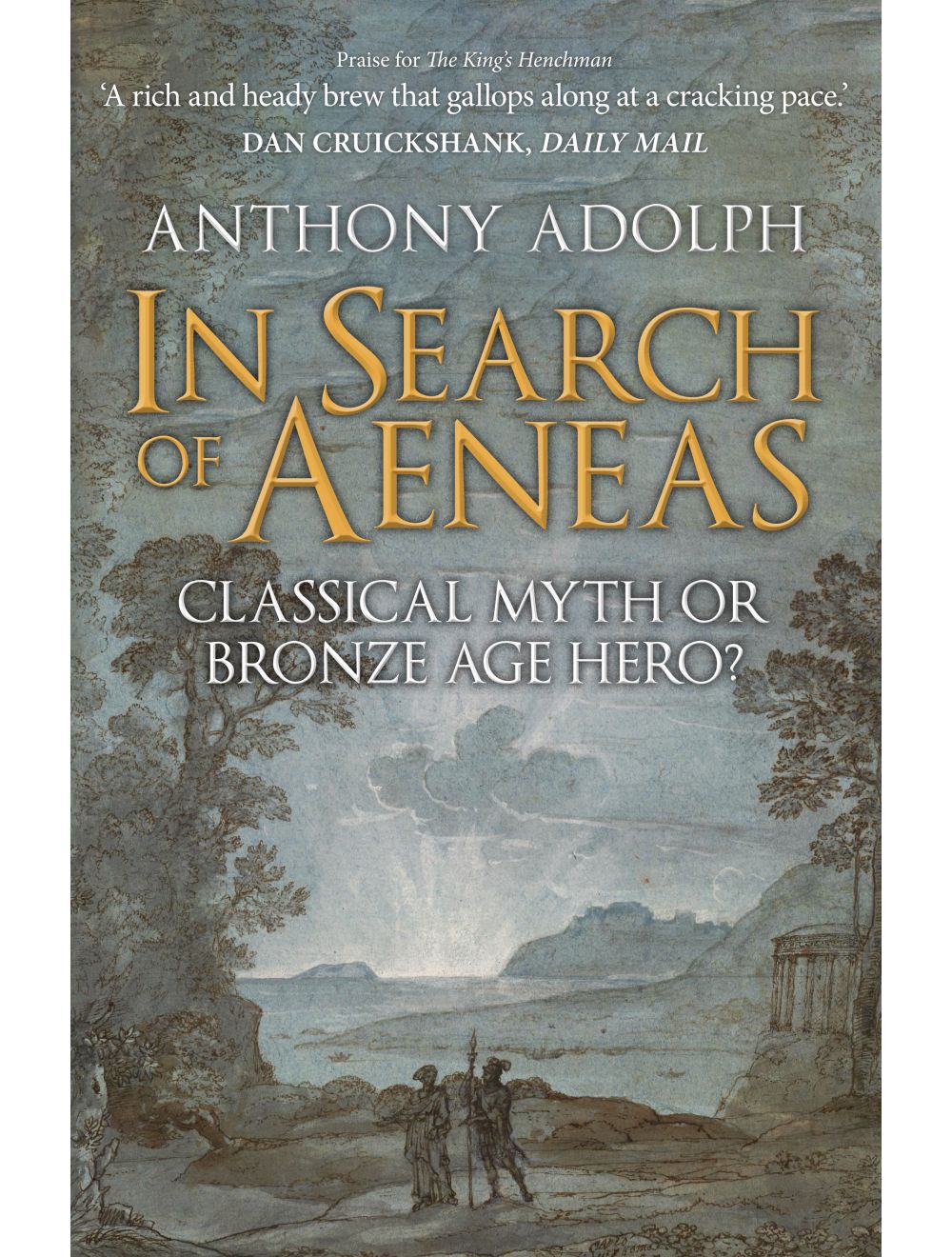 In Search of Aeneas

Be the first to review this product
The epic story of Aeneas takes place at the time of the fall of Troy and the rise of Rome, but was Aeneas in fact a real person? In Search of Aeneas opens a fresh window onto the ancient world for all students of general history.
Regular Price £25.00 Online Price: £22.50
Availability: Out of stock
ISBN
9781398105362
Add to Wish List
Details

Aeneas is one of the most prominent heroes who fought at Troy, as told in Homer’s Iliad, and he is the subject of Virgil’s Aeneid, works that lie at the heart of western civilisation. Historian Anthony Adolph reports and analyses all the Greek and Roman myths about Aeneas to create the biography of a character who, though heavily fictionalised, may well have been a real person after all.

In Search of Aeneas is a ‘must read’ for anyone interested in the links between classical mythology and ancient history and anyone who want to know more about the great empires of the Mediterranean. It shows how Aeneas's myth was central to the rise of Imperial Rome and thus how it helps form the bedrock of Western civilisation. The Iliad and Aeneid are fantastic adventures involving sex and war, of journeys across the wine-dark seas and the destruction and founding of cities.

Anthony Adolph takes the reader in Aeneas’s footsteps, across the Mediterranean from Troy to Rome. He cuts through the complexities of the Iliad and Aeneid and explains the ideas and theories about Aeneas in straightforward terms. By rooting the myths in real places, this book makes them more approachable, especially for newcomers to the story.

Rather than be daunted by Aeneas as a semi-divine, mythological figure, Adolph has approached him as he would any interesting ancestor, seeking to understand him in the context of his family and the era, and builds on the growing academic view that the core of the Iliad is based in real events. 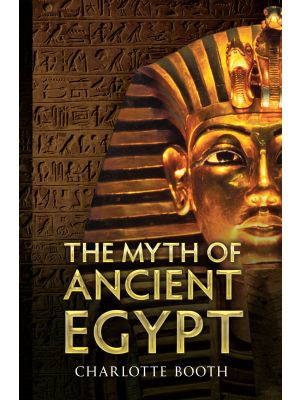 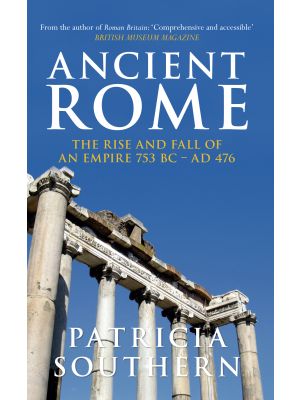