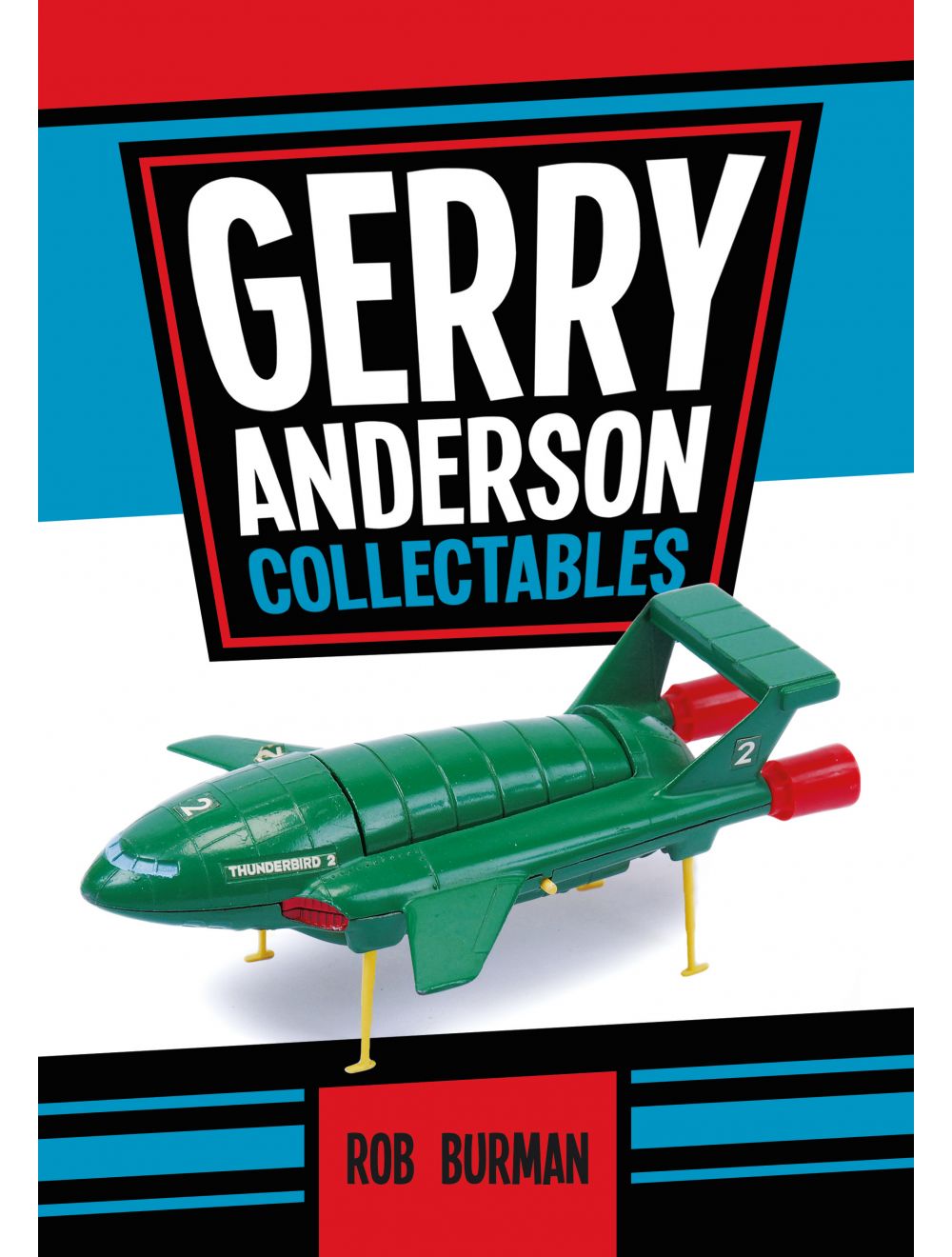 Be the first to review this product
The first complete book of Gerry Anderson collectables
Regular Price £14.99 Online Price: £13.49
Availability: Out of stock
ISBN
9781445648729
Add to Wish List
Details
This book covers the whole range of collectables from the Gerry Anderson shows, from the 1960s to the present day. Ranging from Four Feather Falls (1959–60), Supercar (1961–62), Fireball XL5 (1962) to the iconic Thunderbirds (mid-1960s) and Captain Scarlet, Rob Burman provides a detailed analysis of the numerous associated toys, from diecast cars and other vehicles to action figures and replica gadgets, made by toy manufacturers around the globe, looking at the trends and identifying potential collectables for the future.

Due to the ongoing interest in Gerry Anderson’s creations, this book will not only appeal to those collectors who remember the iconic shows of the 1960s but also to a new generation. Published in the 50th anniversary year of Thunderbirds, when a new series will be released, this book is the ideal source of information for Gerry Anderson fans of all generations.
Reviews
Write Your Own Review
Only registered users can write reviews. Please Sign in or create an account 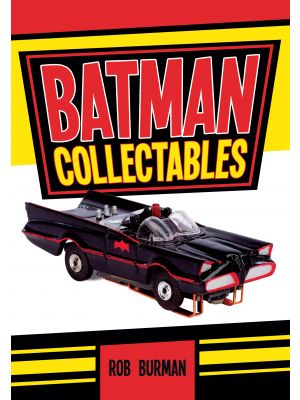