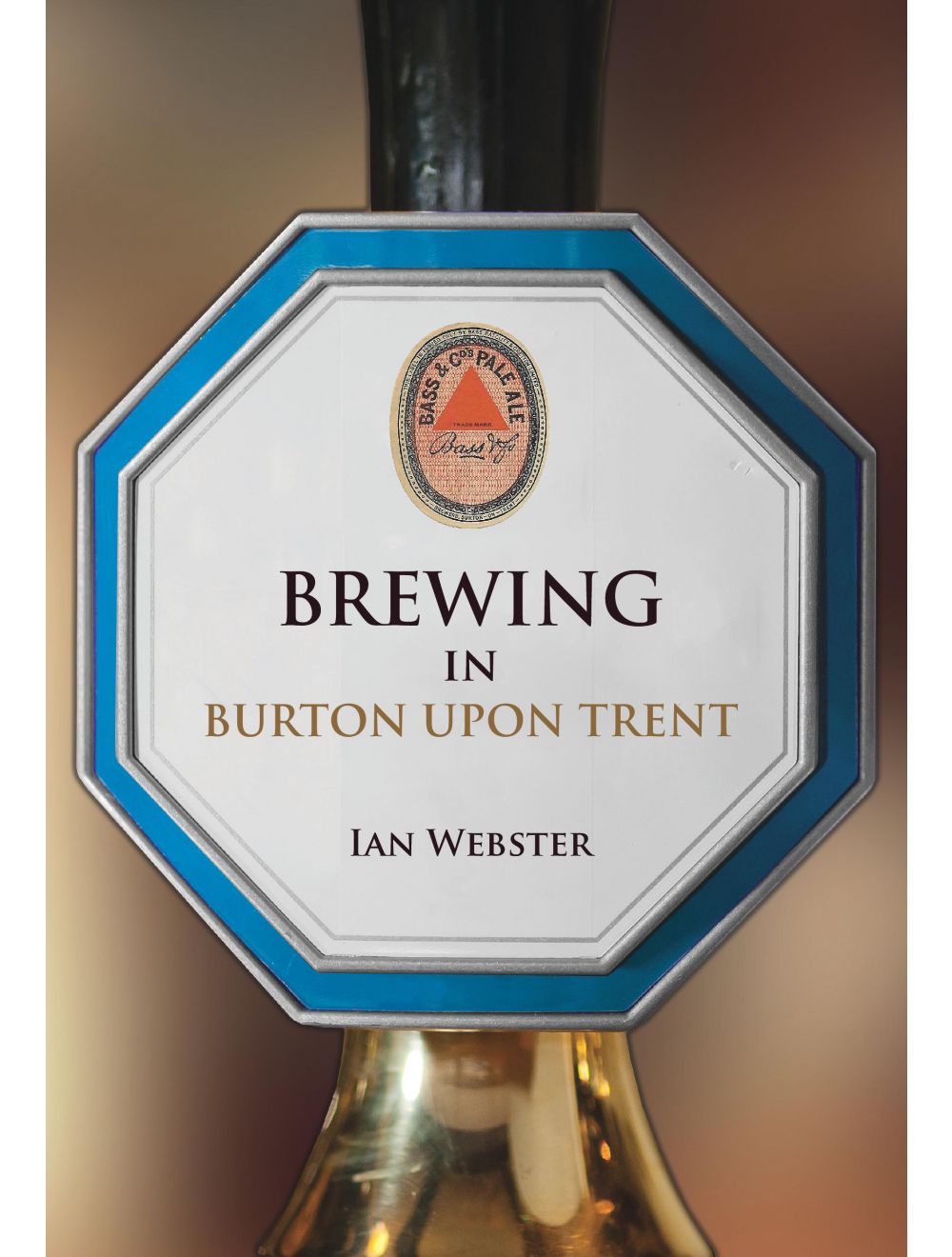 Be the first to review this product
A well-illustrated history of the beer capital of the world: Burton-upon-Trent. Today Burton still has a vibrant industry.
Regular Price £15.99 Online Price: £14.39
Availability: In stock
ISBN
9781445670546
Add to Wish List
Details
Brewing in Burton upon Trent tells the story of the Brewing Capital of the World. 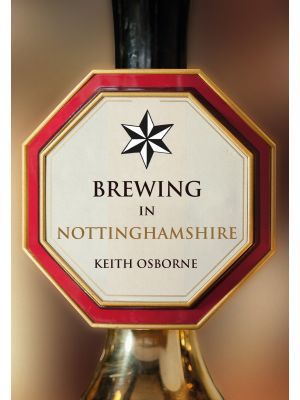