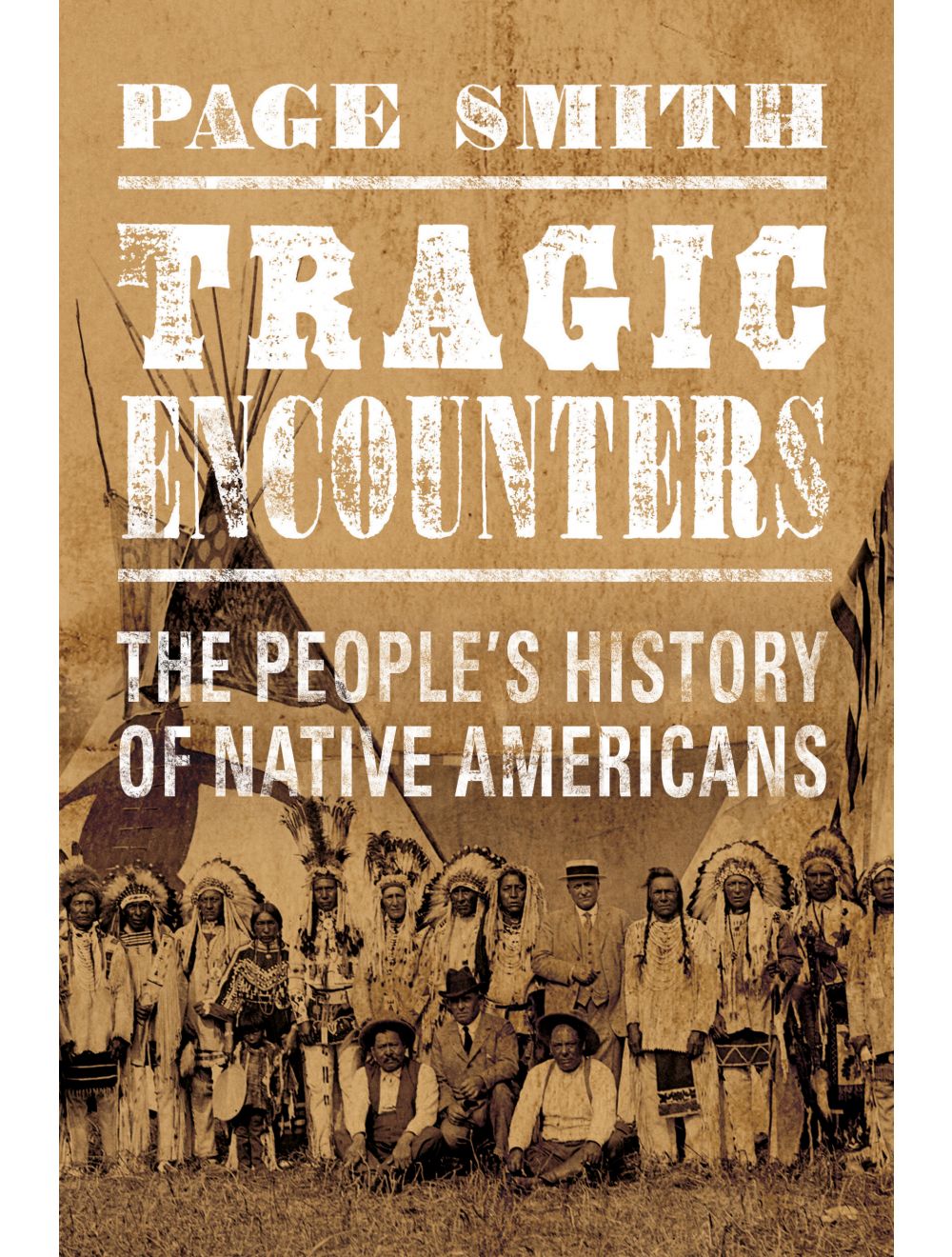 The People's History of Native Americans

Be the first to review this product
A fascinating new history of the Native Americans. Explores the story of Native Americans from Jamestown to Wounded Knee, and from coast to coast.
Regular Price £20.00 Online Price: £18.00
Availability: Out of stock
ISBN
9781445677255
Add to Wish List
Details
Page Smith was one of America’s greatest historians. He made his mark with a history of the United States published in eight volumes, each volume carrying the subtitle ‘A People’s History of the United States’. These were groundbreaking histories, composed as a long continuous narrative loosely organised around the themes present in each age or period. They were sourced almost entirely in contemporaneous accounts of the events covered, and they set the ground for a whole new approach to history.

During the last years of his life, Smith concentrated on composing a history of Native Americans after the first European contact. This manuscript was discovered unpublished after his death.

Using his wonderful technique of narrative, discovering in the events of each period the thematic overview of that period, he again turns to contemporaneous documents to provide the structure and substance of this history. Tragic Encountersgrants these oppressed and nearly destroyed people a chance to tell their own broad story. We know of no other similar attempt, and this book will surely caution and intrigue readers as they are offered a new slant on a very old subject.
Reviews
Write Your Own Review
Only registered users can write reviews. Please Sign in or create an account