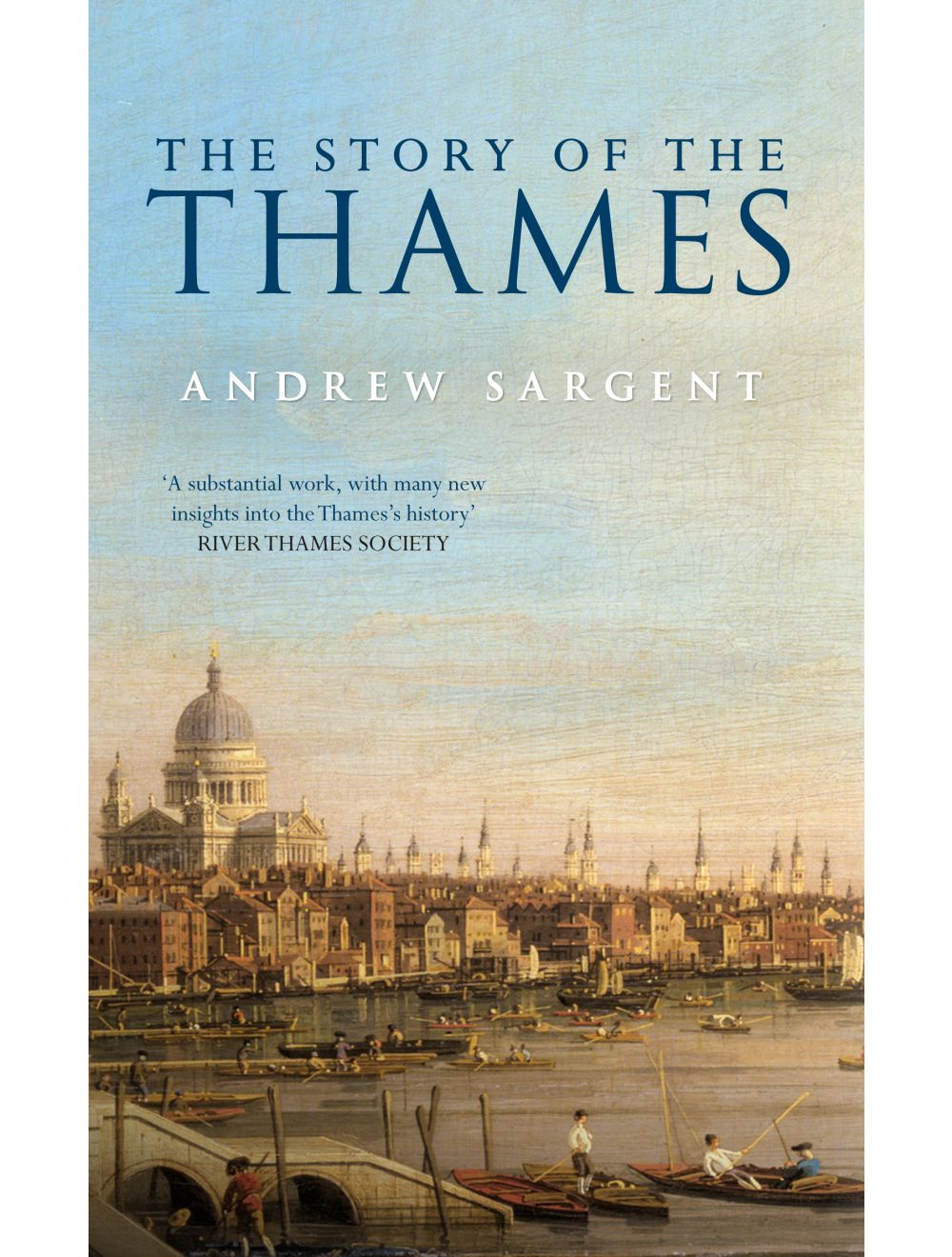 The Story of the Thames

The longest river in England, the Thames, has witnessed the entire history of a country and its capital. The Story of the Thames looks at history from the river’s perspective, investigating how the life of the nation has affected the river and, in turn, how the river has been viewed by those who live along its length. In doing so it spans 500,000 years (longer than human history) and extends from source to mouth.

The Thames is often taken for granted. People assume that it is simply there, flowing passively through the human world, unchanging. That is not the case. The river has changed both physically, initially due to natural causes and latterly as a result of human intervention, and in how it is used. It has been viewed in very different ways in response to the needs and expectations of society at different times.

Beginning with geology and the ancient past, this book focuses on the social and economic changes exemplified in the life of the river, as well as touching on episodes of national and political history in which it was involved. Andrew Sargent explores the ritual deposit of metalwork in the river in the Bronze Age, the working river of the Middle Ages and post-medieval period, the development of leisure (e.g. Three Men in a Boat), the river in wartime, and modern environmental conservation.
Reviews
Write Your Own Review
Only registered users can write reviews. Please Sign in or create an account 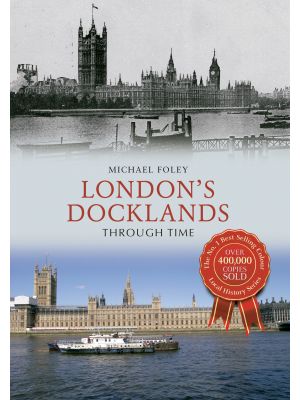 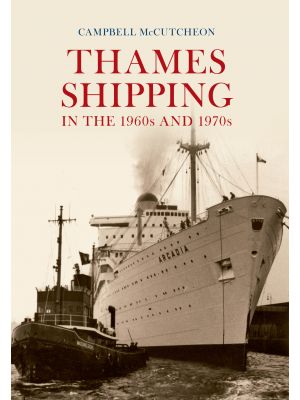 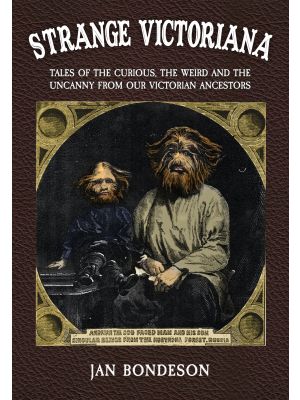 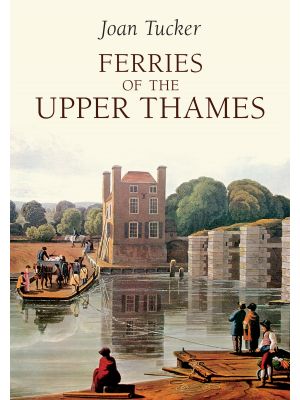