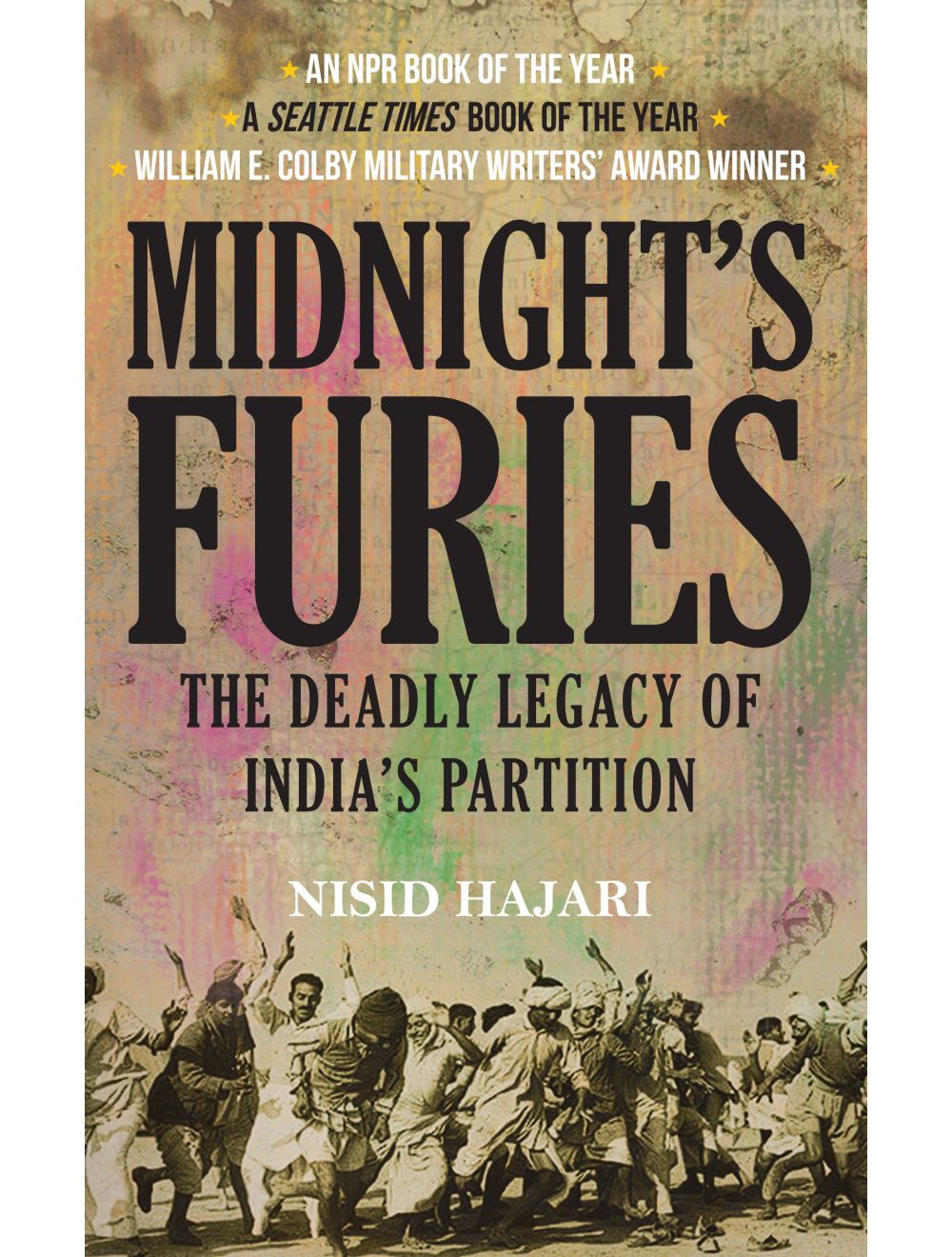 The Double Life of Fidel Castro

The Deadly Legacy of India's Partition

Be the first to review this product
A few bloody months in South Asia during the summer of 1947 explain the world that troubles us today.
Regular Price £10.99 Online Price: £9.89
Availability: In stock
ISBN
9781445660134
Add to Wish List
Details

After centuries of British rule, nobody expected Indian Independence and the birth of Pakistan to be so bloody – they were supposed to be the answer to the dreams of Muslims and Hindus.

Pakistan’s founder, Mohammad Ali Jinnah, was a secular lawyer, not a firebrand. But in August 1946, exactly a year before Independence, Calcutta erupted in street-gang fighting. A cycle of riots – targeting Hindus, then Muslims, then Sikhs – spiralled out of control.

As the summer of 1947 approached, all three groups were heavily armed and on edge, and the British rushed to leave. All hell let loose. Trains carried Muslims west and Hindus east to their slaughter. Some of the most brutal and widespread ethnic cleansing in modern history erupted on both sides of the new border, carving a gulf between India and Pakistan that remains a root cause of many evils.

From jihadi terrorism to nuclear proliferation, the searing tale told in Midnight’s Furies explains all too many of the headlines we read today.