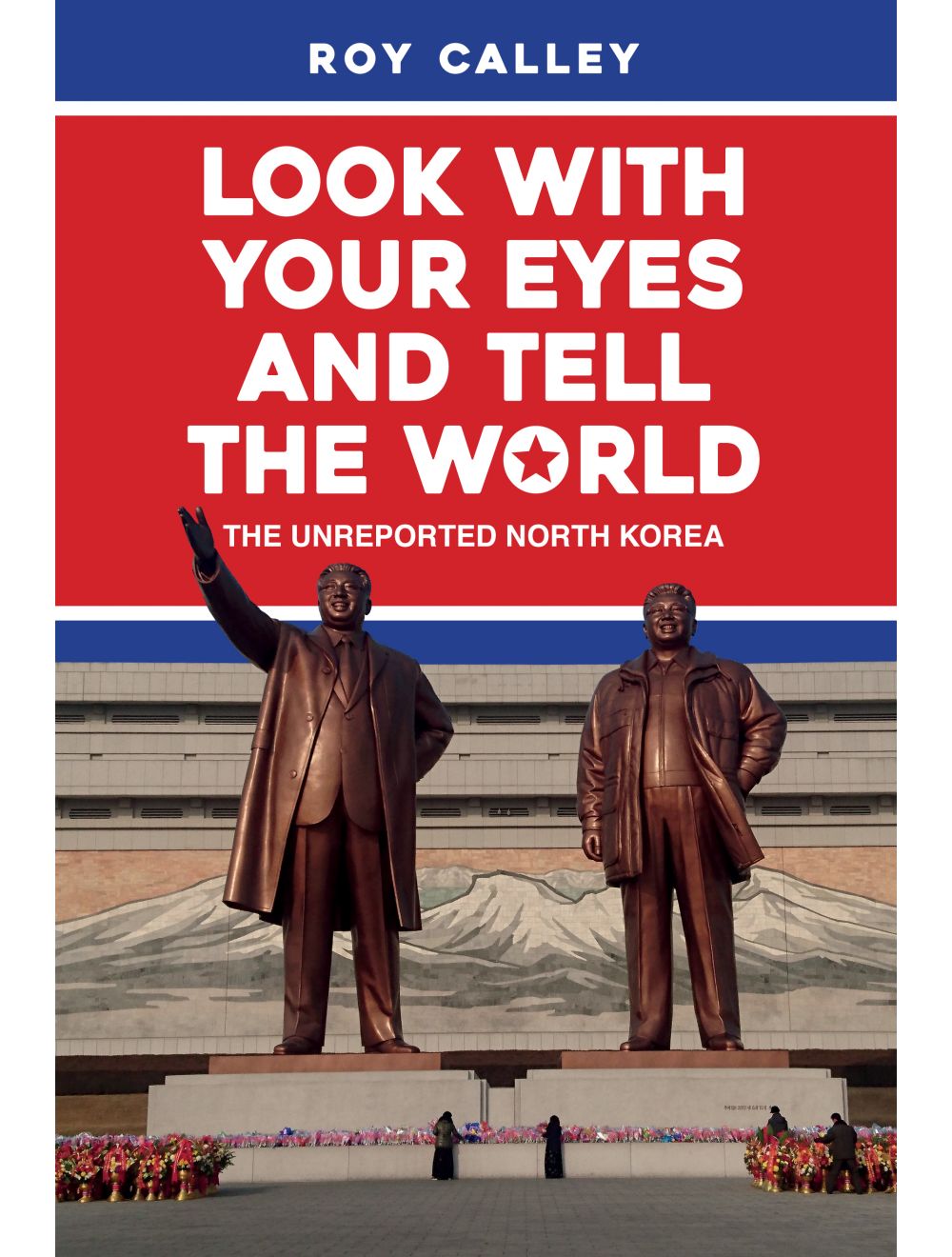 Be the first to review this product
'North Korea faded to black in the early 1990s. With the collapse of the Soviet Union, her creakily inefficient economy collapsed. Power stations rusted into ruin.' (Barbara Demick.) But what do we in the West really know about that dark interior? A journalist who knows the country, her history and her people intimately sheds some real light.
Regular Price £20.00 Online Price: £18.00
Availability: Out of stock
ISBN
9781445687940
Add to Wish List
Details
North Korea is the country with the highest number of military and paramilitary personnel in the world (nine and a half million). International organisations have declared that human rights violations there have no parallel in the modern world. It is estimated that 10,000 people die in North Korean prison camps every year.

How did this come about? And what is life really like for the country's 26 million citizens? As a journalist who has visited the country and talked to the people on many occasions, Roy Calley is in a unique position to pull aside the veil to reveal the reality of life there.

He explains how the nation changed virtually overnight from a Buddhist country to one embracing the 'Juche' theory of total selfreliance after independence from Japan.

He also analyses the central importance of 'victory' in the Korean War (1950–53) to how the North Koreans - both those in absolute power and the people - view themselves.

Some of the author's observations of everyday life come as a shock: in Pyonyang, for example, we find very little poverty. This is one of the most modern cities in the world, but it is completely devoid of any type of commercialism. The people genuinely adore the Kim dynasty. There is no possibility of self-advancement - but the concept means nothing to the ordinary citizen. To come to terms with the world's latest nuclear power we need to understand how she works. Roy Calley has gone inside to bring back a genuine report about one of the world’s least understood countries.
Reviews
Write Your Own Review
Only registered users can write reviews. Please Sign in or create an account 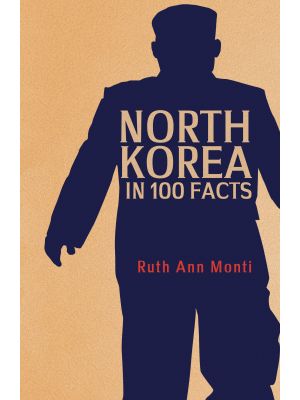