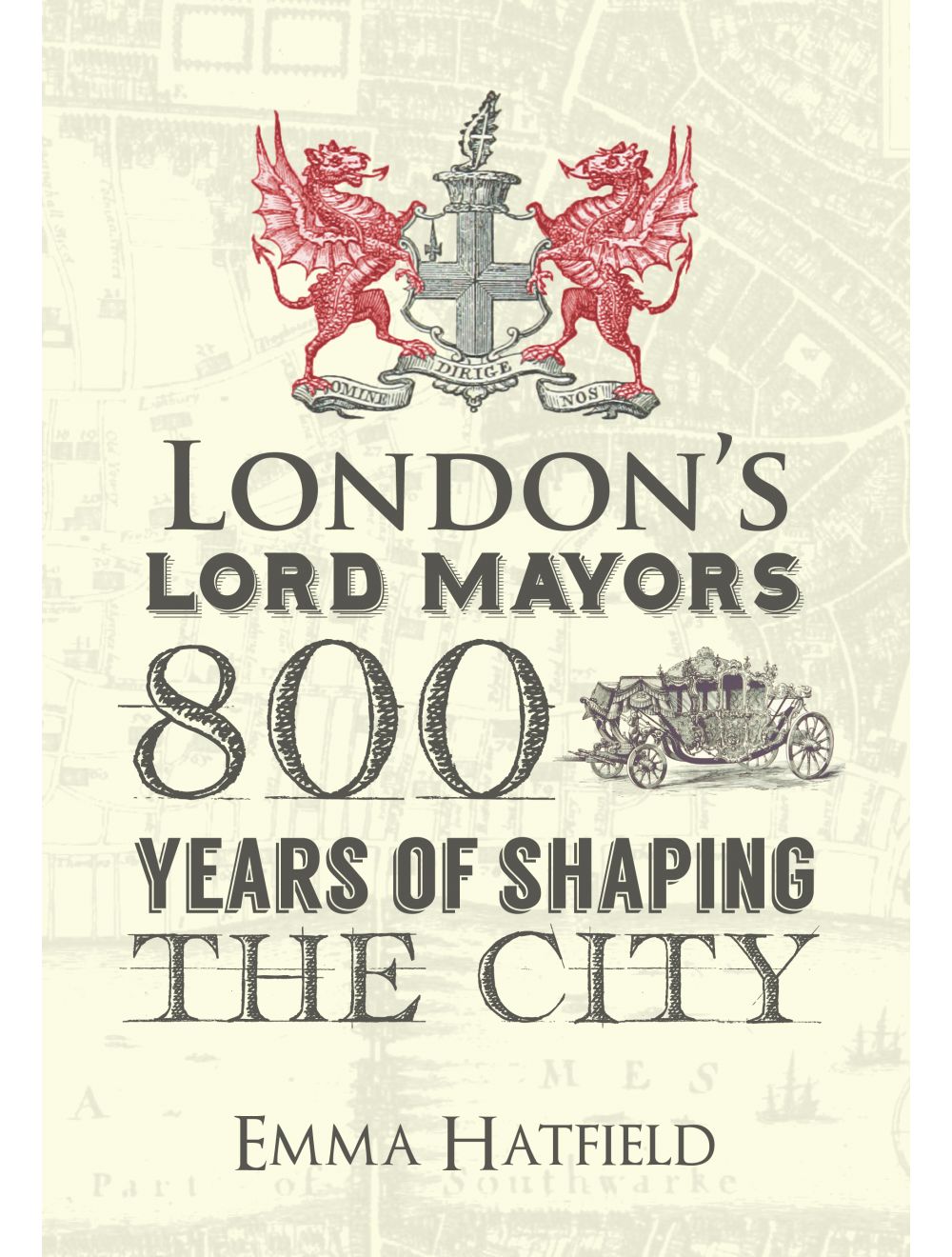 Be the first to review this product
Reveals the compelling characters and often courageous actions of London’s Lord Mayors as they respond to some of the most dramatic events in the City’s history
Regular Price £20.00 Online Price: £18.00
Availability: Out of stock
ISBN
9781445650296
Add to Wish List
Details 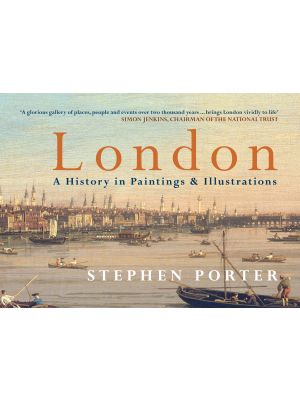