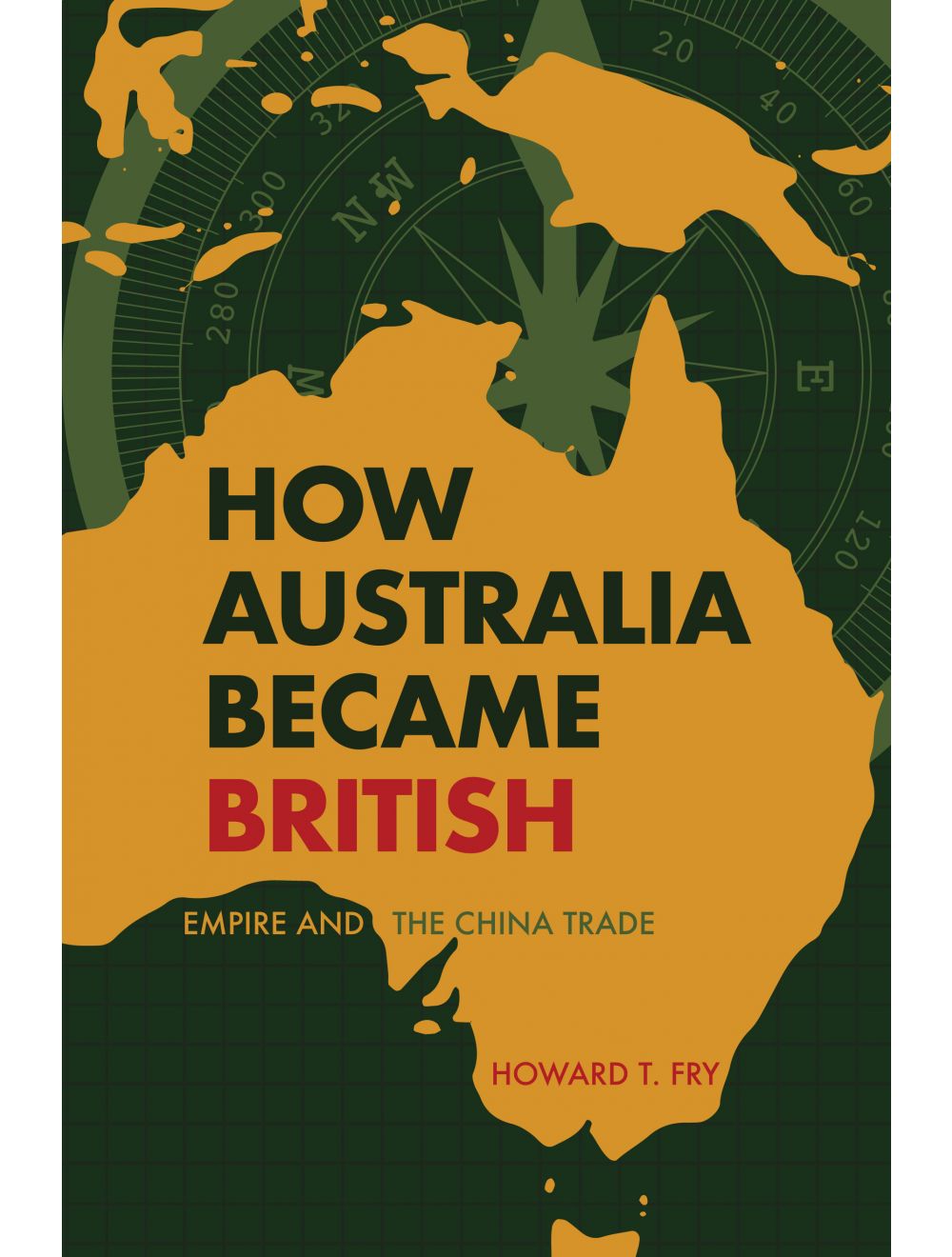 Empire and the China Trade

Be the first to review this product
With the rival imperial powers of Europe girdling the globe with trade, how did Australia come to be British?
Regular Price £19.99 Online Price: £17.99
Availability: In stock
ISBN
9781445664989
Add to Wish List
Details
To many, Australia suggests a corner of the Commonwealth with a close natural kinship to home – Blighty with sun and beaches. But the tale of its discovery, colonization and eventual settlement by the British is one fraught with conflict, diplomacy, trade and geopolitical forces, involving such actors as China and the European Triple Alliance of France, Spain and the Netherlands.

Wilson's discovery of the Eastern Passage was the event that opened up the South China Sea to burgeoning European trade. The political situation, however, was a difficult one. The Seven Years War followed by the American war had created great friction between Europe's rival imperial powers – struggles that continued in the new frontier of the South China Sea. The French, assuming an initial dominance in Cochin China (now South Vietnam), rivaled the interests of the Dutch East Indies; the Spanish Philippines came up on the region's eastern flank. To the north lay China itself, then in great political disarray, as the long reign of the aged emperor drew to a close.

This struggle for trade monopoly and political dominance was played out on the vast Australian continent. Since the time of Dalrymple and Baudin, the existence of a vast and virgin land in the Southern Hemisphere had fascinated Europeans. Originally ringfenced by Napoleon for a French colony, both the Dutch and British made their own stake on the strategically important location. In this magisterial study, Howard T. Fry shows how, through the complex relations of European power and the ever-present influence of a new Chinese Empire, Australia came to be British.
Reviews
Write Your Own Review
Only registered users can write reviews. Please Sign in or create an account 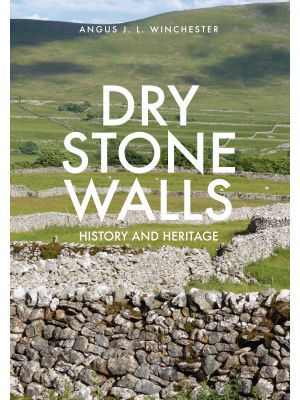