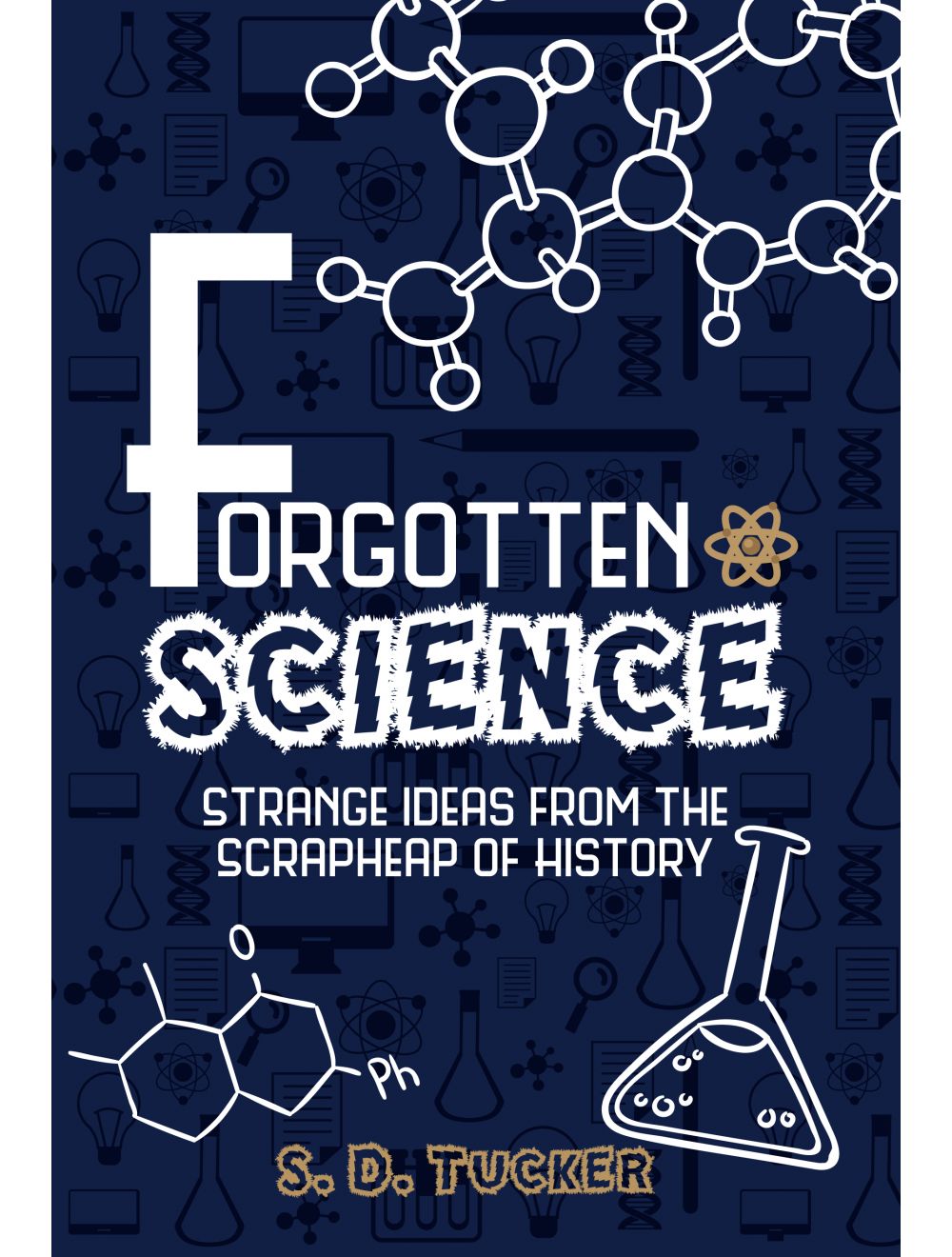 Strange Ideas from the Scrapheap of History

Be the first to review this product
Was Jesus a giant electron? How much does a mouse’s soul weigh? Can women mate with monkeys? As mad as these questions may seem, they have been asked by science in years gone by. Forgotten Science unearths some of the most extraordinary attempts to unde
Regular Price £18.99 Online Price: £17.09
Availability: In stock
ISBN
9781445648378
Add to Wish List
Details
Science has a reputation as the most logical and rational of human pastimes – but this has not always been the case. From the inventor Nikola Tesla, who fell in love with his favourite pigeon and tried to broadcast his own thoughts, to the wannabe chemist August Strindberg, who injected apples with drugs to see if they could get high, numerous scientists have conducted bizarre experiments down the centuries. Some of them were genuine geniuses; others were simply lone loons. History is littered with their wreckage, and this book tells the story of the very strangest.

Proposing that science has become a kind of modern religion, and telling the tale of such noted pseudoscientific fads and fallacies as alchemy, spontaneous generation and the doomed quest to raise the dead, Forgotten Science is sure to make you laugh at the same time as making you think. Science at school was never this weird.
Reviews
Write Your Own Review
Only registered users can write reviews. Please Sign in or create an account 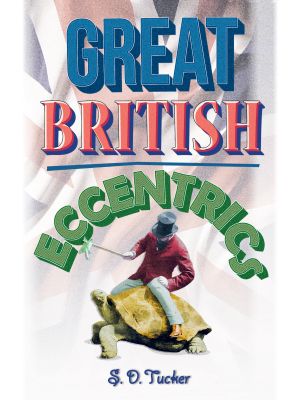 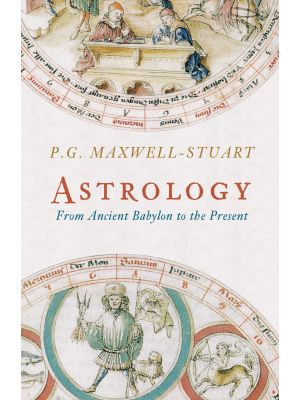