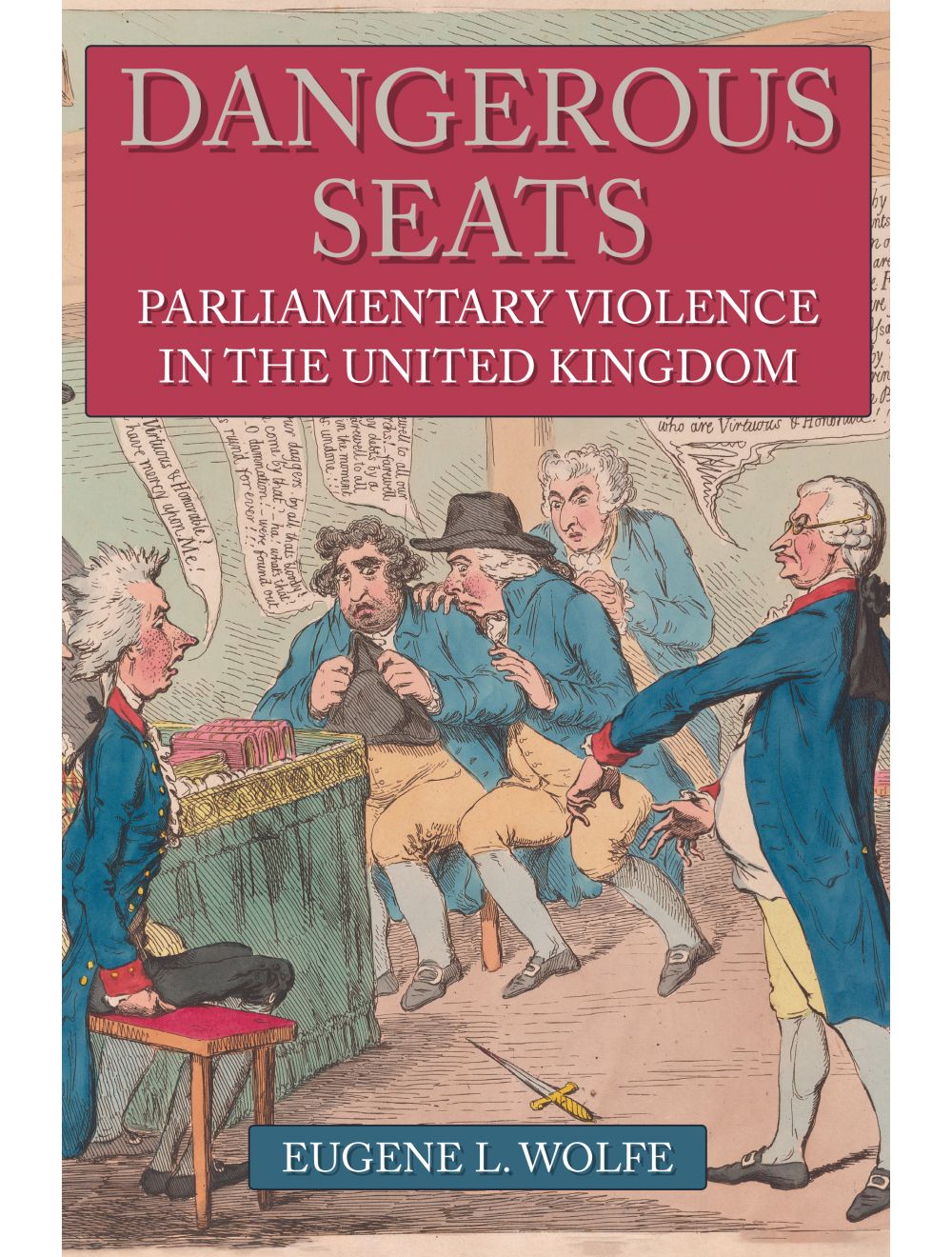 Parliamentary Violence in the United Kingdom

Be the first to review this product
Eugene L. Wolfe looks at how instances of individual strife faced by Members of Parliament - be it arrest or imprisonment, brawls on the floor, attacks by individual members of the public, or other examples of danger - have reflected changes and developments in British political history.
Regular Price £20.00 Online Price: £18.00
Availability: In stock
ISBN
9781445689821
Add to Wish List
Details
Dangerous Seats examines the physical threats politicians have faced over the ages. These perils have ranged from arrest and imprisonment (by monarchs, soldiers, and colleagues), to brawls on the floor, duels arising out of debate, forcible removal from the chamber, and attacks by mobs or individuals. What unites all these dangers is that they stem merely from the performance of activities associated with a parliamentary seat: speaking in debate, voting in divisions, serving on committees, addressing constituents. Most of the hundreds of documented episodes of parliamentary violence involve the denizens of Westminster Palace, but also represented are the members of two institutions absorbed into it (the pre-1707 Scottish and pre-1800 Irish Parliaments) and one devolved from it, Stormont. Together, they tell a fascinating tale.

This is not simply an account of the hundreds of instances in which politicians have faced injury or even death for doing their jobs, although the courage often displayed is eye opening; parliamentary violence is also an interesting and unusual lens through which to view British history. It provides insight into more than simply key moments in politics. It sheds light on social customs, in particular the rise and fall of the code of honour, an ethos that for 250 years encouraged parliamentarians to fight over slights real and imagined. It also illuminates some of the dynamics of institutional reform. The story of parliamentary violence will fascinate those with an interest in British or parliamentary history, social change, or democratisation.
Reviews
Write Your Own Review
Only registered users can write reviews. Please Sign in or create an account 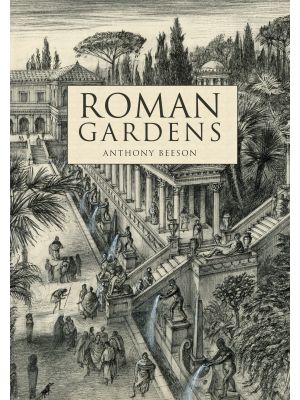 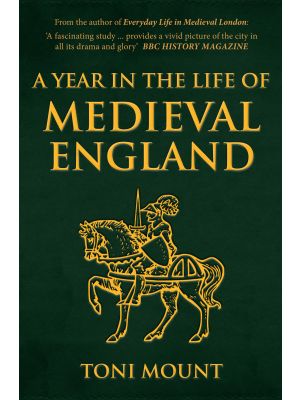