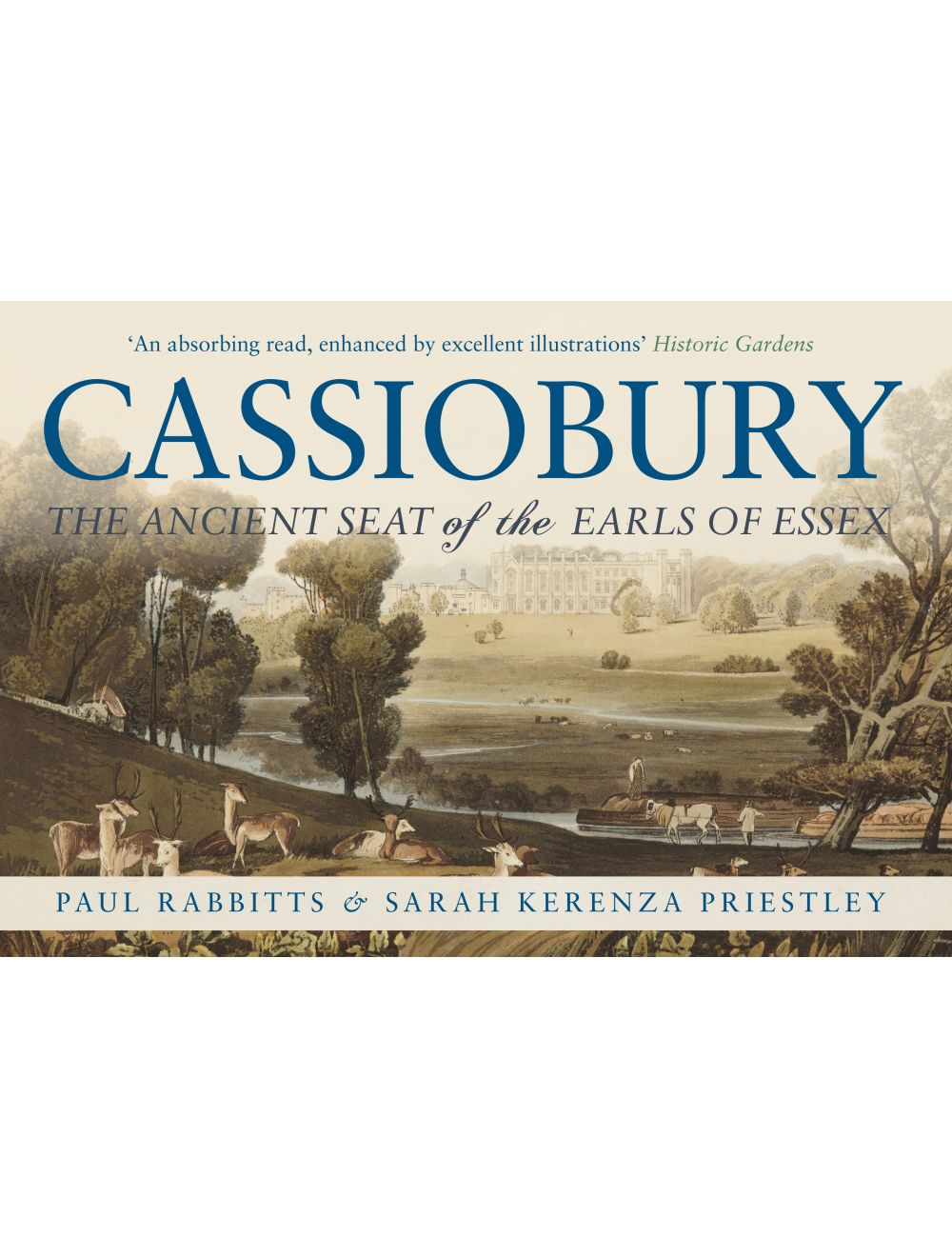 Be the first to review this product
A pictorial history of Watford’s greatest park, from estate to public space.
Regular Price £17.99 Online Price: £16.19
Availability: In stock
ISBN
9781445671604
Add to Wish List
Details 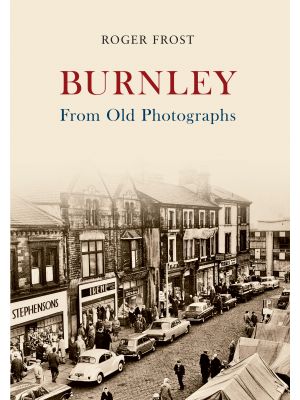 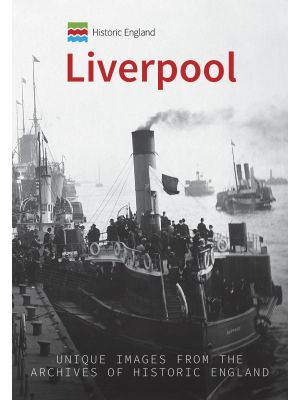