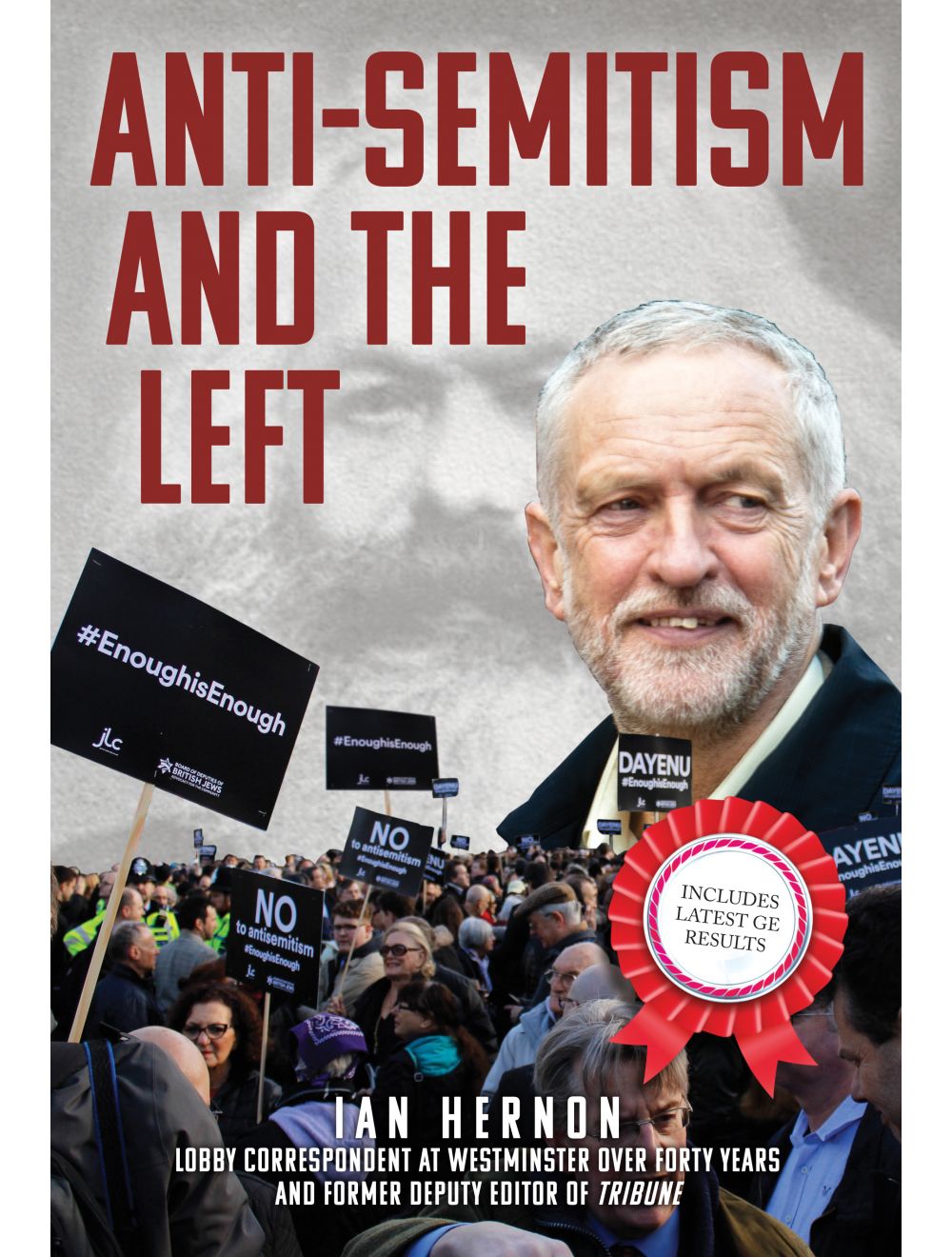 Be the first to review this product
An important new book about a key, headline-grabbing event of the election. As allegations of anti-Semitism continue to rock the Labour Party, political journalist Ian Hernon traces the row since Corbyn became leader; the schisms and their causes; the death threats and social media nastiness. The final chapter completed after the general election.
Regular Price £20.00 Online Price: £18.00
Availability: In stock
ISBN
9781398102231
Add to Wish List
Details

‘Under Corbyn, the true Left of radical campaigning and genuine anti-racism has been bastardised into a hate cult distinguished by repellent self-righteousness. Corbyn’s cronies, more than willing to act with venality when it suits them, have told themselves that if you say you are on the side of the poor and the downtrodden, anything goes. Anyone who disagrees is obviously on the side of the imperialist, the fat cat bankers and hedge fund managers, the exploiters driven by greed alone to make their billions.’

Charges that anti-Semitism was widespread in the Labour Party did much to undermine Jeremy Corbyn’s chances of entering No. 10 Downing Street in the 2019 general election. This book, by a veteran political correspondent, examines whether such charges were justified and to what extent they were facilitated by a lack of leadership.

It also traces the roots of anti-Semitism on the Left which can make uncomfortable reading for adherents of such socialist icons as Karl Marx, Keir Hardie, Ernest Bevin, John Burns and George Bernard Shaw. The strand of anti-Semitism that has existed on the Left since the birth of socialism as an effective movement is hard to fathom – especially as Jews played an integral part in the creation of both the British trade union movement and the Labour Party. No one with a single brain cell can doubt the persecution and death camps of the twentieth century. In addition, Zionism – opposition to which is now used as a dodgy excuse for anti-Semitism – was for decades embraced by the Left as a template for a socialist paradise.

Ian Hernon writes: ‘The most virulent anti-Semitism has over the last century or so come from the Far Right, the British Establishment, the aristocracy and home-grown bigots of all classes. But that does not excuse the Left for its, in some instances, overlapping racism due to populist pursuit of power, bigotry, ignorance or a twisted understanding of history and socialist ideals.’