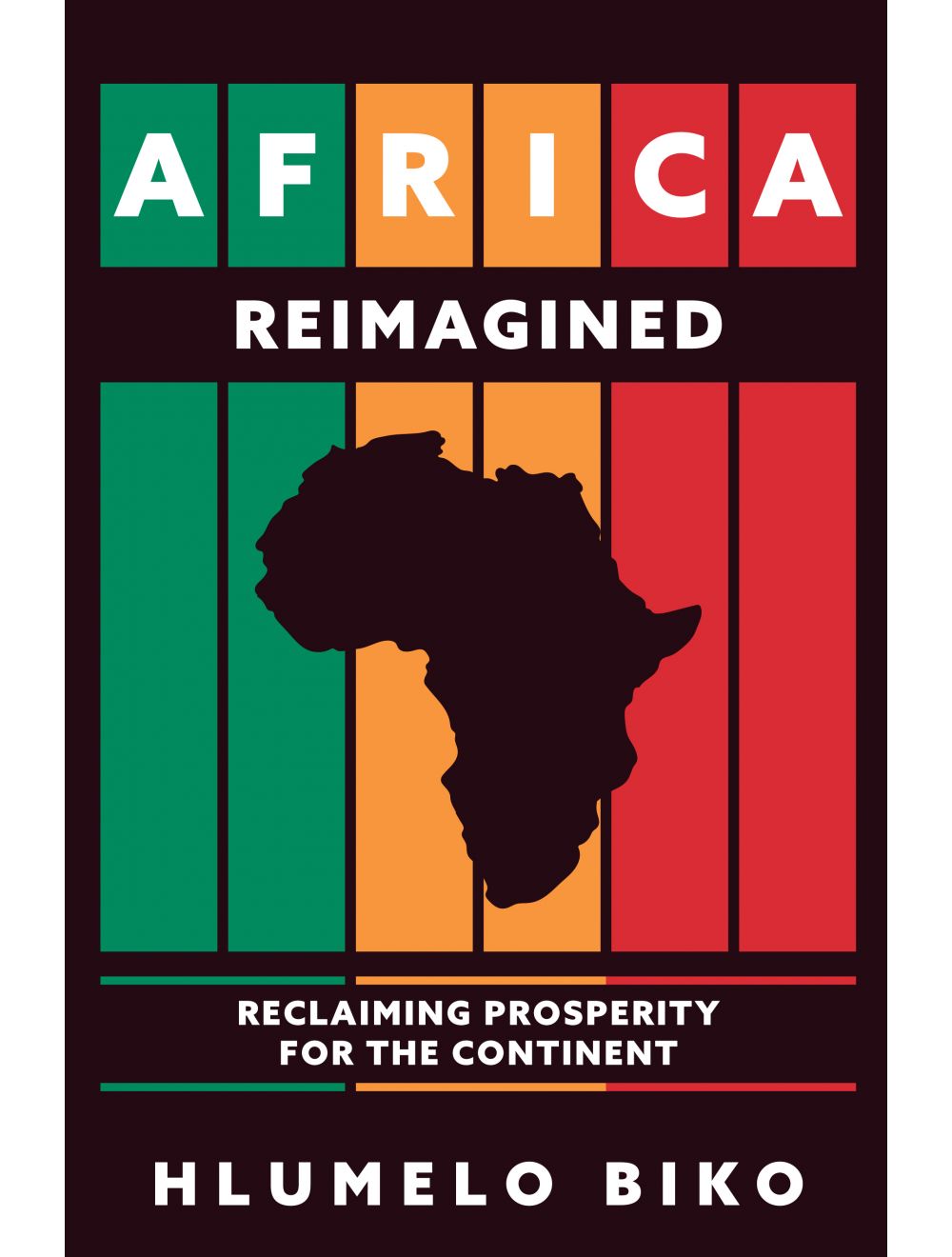 Reclaiming Prosperity for the Continent

Be the first to review this product
Steve Biko argued that ‘the most potent weapon in the hands of the oppressor is the mind of the oppressed’. Hlumelo Biko unpacks this in its practical import and shows how changing the situation can transform Africa.
Regular Price £20.00 Online Price: £18.00
Availability: In stock
ISBN
9781445699721
Add to Wish List
Details
Under chapter headings such as ‘Sources of Africa’s cultural fragility’, ‘Thinking differently about African institutions’, and ‘Liberating human capital’, Hlumelo Biko shows how, twenty years in, this century could yet become Africa’s century, as many believe and some hope. Africa Reimagined is a thoughtful analysis of Africa's past, present and future, a sobering assessment of where it stands today, and where it needs to go, at once unnervingly candid and inspiring.

Imagine if in the year 2040, forty of Africa’s fifty-five nations have chosen to join together in a Pan-African government structure modelled on Swiss decentralised federalism. A merger between Ethiopian Airways, Air Mauritius, Air Kenya, Nigerian carrier Air Peace and South African Airways has transformed air travel. Africa is now home to the world’s largest mining company in the form of a rejuvenated Anglo American, the company having returned to its African home base powered by a massive investment from Africa’s new sovereign wealth fund. Africa rolls out the world’s largest solar plants in the Sahara and Kalahari deserts. These projects are underwritten by a new insurance network based in Mauritius and modelled on Lloyd’s of London. Rural employment has risen thanks to a focus on subsistence farmers, who have a shared service model that allows them world-class access to price-sensitive information, equipment financing, reasonably priced input costs and training techniques.

A pipedream? Hlumelo Biko says no.
Reviews
Write Your Own Review
Only registered users can write reviews. Please Sign in or create an account 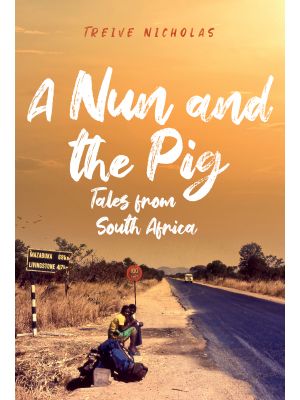