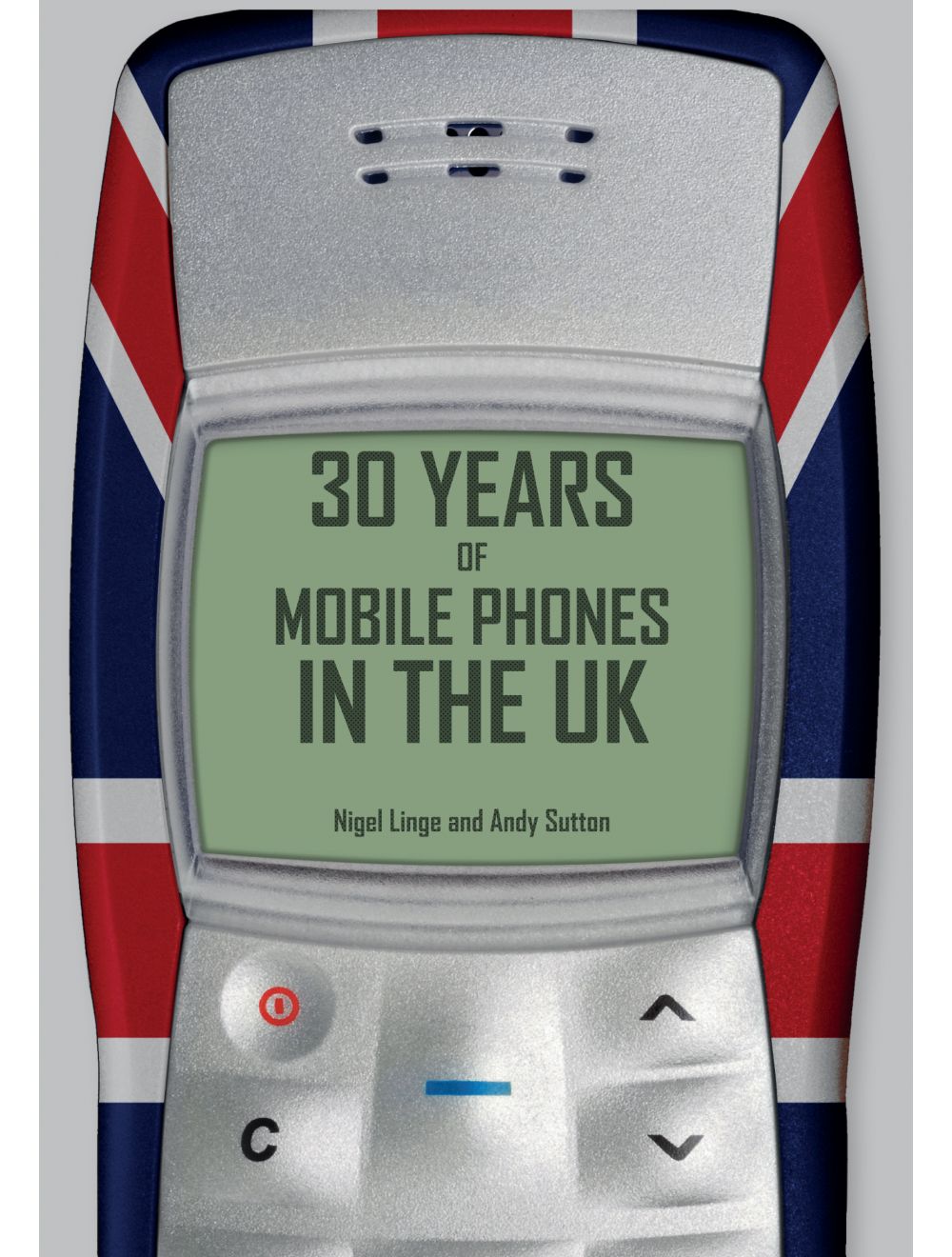 Be the first to review this product
The astonishing story of the development of the mobile phone in the UK
Regular Price £14.99 Online Price: £13.49
Availability: In stock
ISBN
9781445651088
Add to Wish List
Details
In 1985, the seeds of a revolution were sown in the UK when people were first able to communicate using one of the most remarkable items of personal technology to have been developed – the mobile phone.