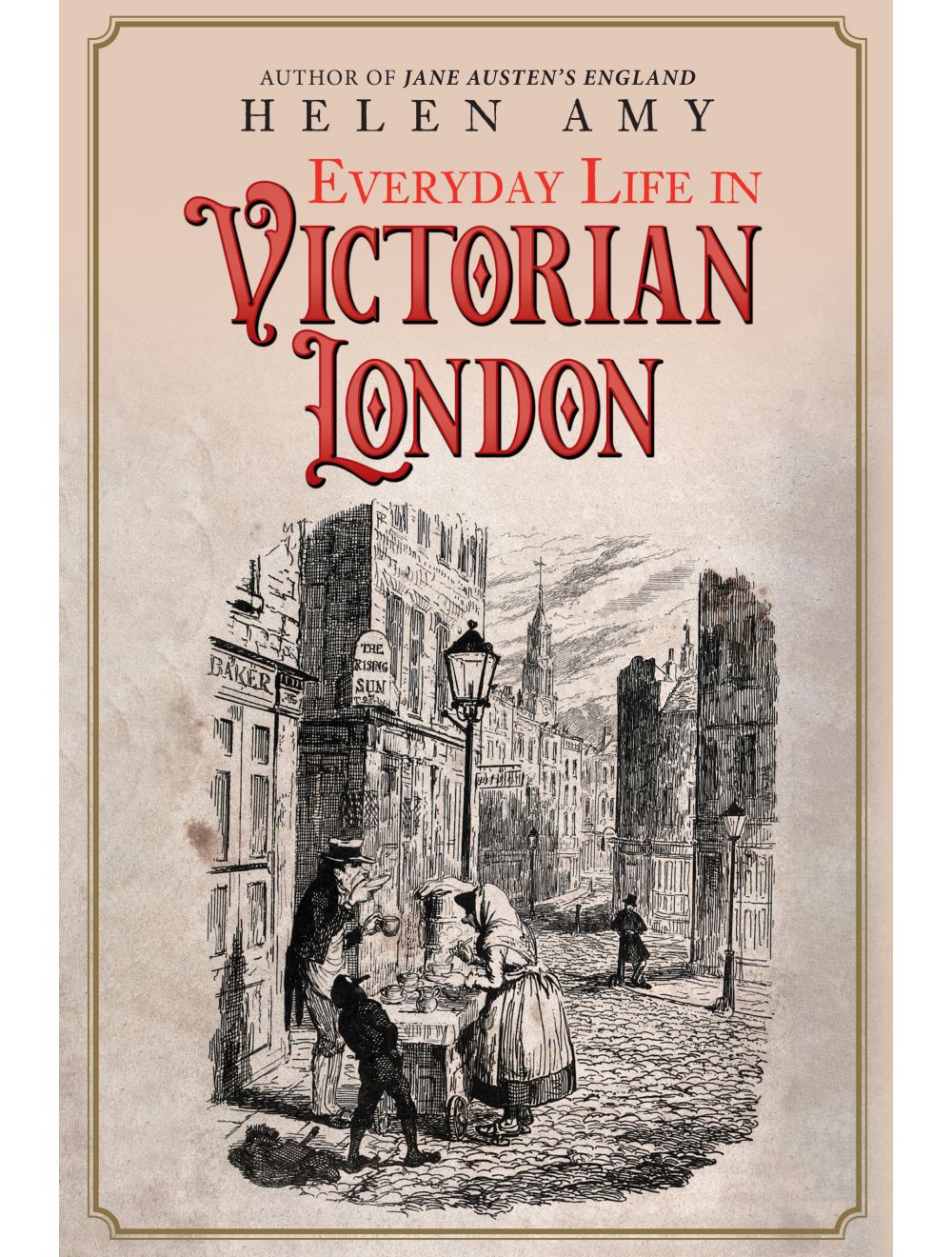 Be the first to review this product
A portrait of London and its people - from the richest to the poorest - when it was the world's greatest and most quickly expanding city.
Regular Price £22.99 Online Price: £20.69
Availability: Out of stock
ISBN
9781445695372
Add to Wish List
Details

Everyday Life in Victorian London explores the daily lives of adults and children, aristocracy and middle classes, working poor and the ‘submerged tenth’ underclass. It shows the different faces of London, with its many extremes and contrasts – by day and by night; busy and peaceful; ugly and beautiful; safe and dangerous. It looks at the River Thames and its importance; the City, West and East Ends; at work, leisure, health, hospitals, education, food, clothes, housing, shops and markets, transport and infrastructure, public services, crime, the police and prisons, immigrant communities, and important events such as the Great Exhibition of 1851 and Queen Victoria’s golden and diamond jubilees.

Daily life in the capital will be explored at three levels – above ground (views from hot air balloons), at ground level, and below ground (the sewage system, the underground railway and cemeteries). A central theme is the rapid growth in population throughout the century due to immigration from the countryside and abroad, and the resulting expansion into ‘The Monster City’. The final chapter describes London at the end of the century with improved transport, a newly embanked Thames, a sewage system, housing for the poor, public buildings, hospitals and prisons – a transformed capital of a great empire and the embryo of the London we know today. 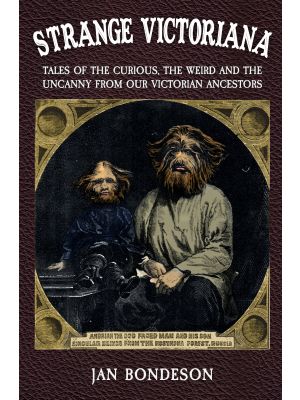 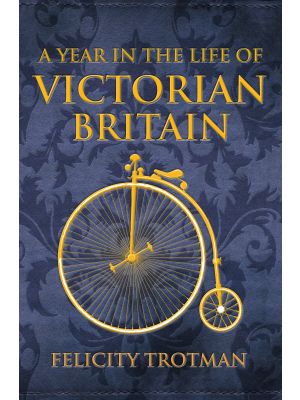