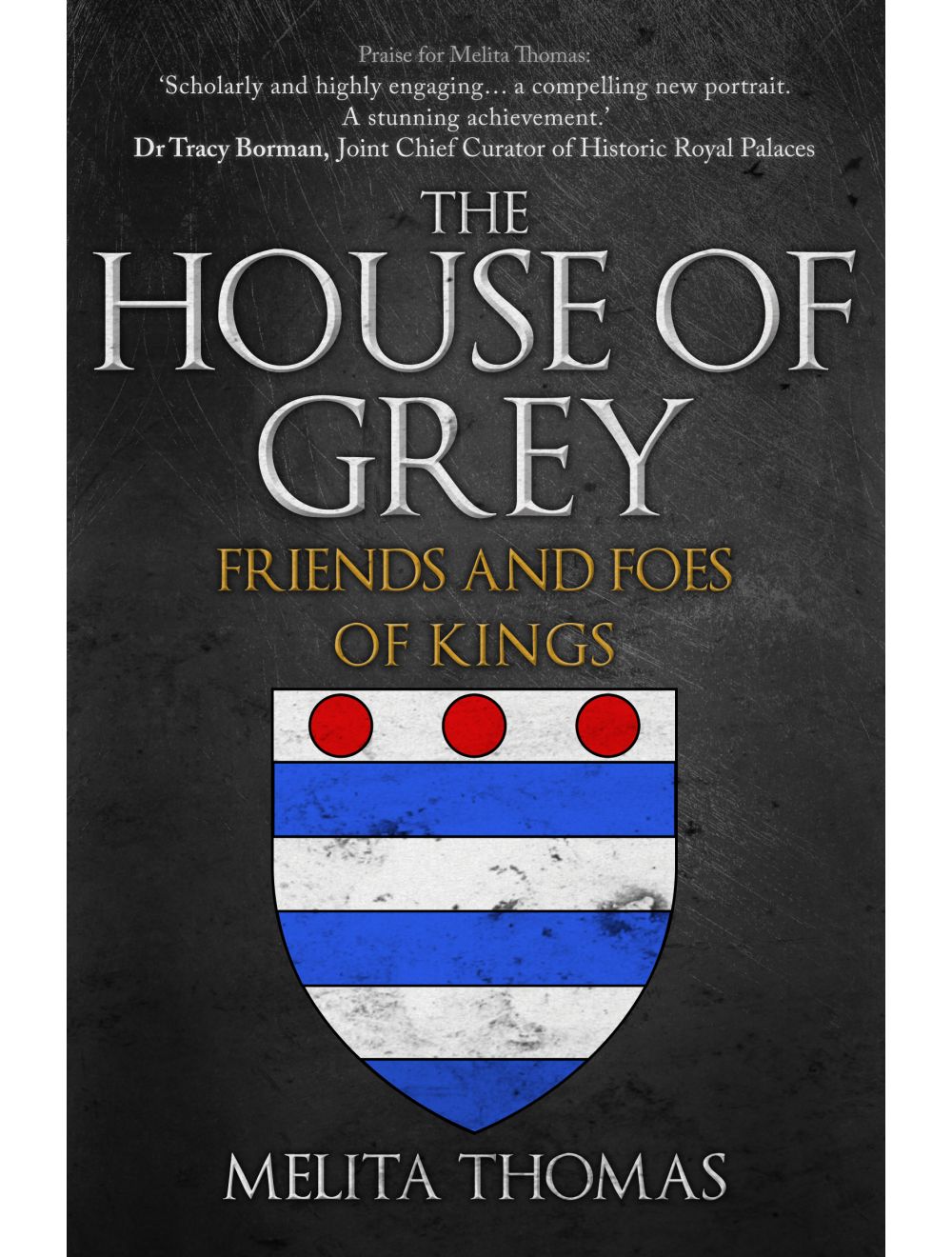 Be the first to review this product
New in paperback - One of England's great noble families, The Greys - a colourful story of bloodshed, marriage and monarchy.
Regular Price £12.99 Online Price: £11.69
Availability: In stock
ISBN
9781398112421
Add to Wish List
Details

The Grey family was one of mediaeval England’s most important dynasties, serving the kings of England as sheriffs, barons and military leaders from the reign of William the Conqueror. In Henry IV’s reign the rivalry between Owain Glyndwr and Lord Grey of Ruthyn was the backdrop to the Welsh bid to throw off English dominance. His successor Edmund Grey played a decisive role at the Battle of Northampton when he changed allegiance from Lancaster to York. Edmund’s Lancastrian cousin, Sir John Grey, died at the second battle of St Albans, leaving a widow, Elizabeth née Woodville, and two young sons, Thomas and Richard. Astonishingly, the widowed Elizabeth caught the eye of Edward IV and ascended to the throne as the first Yorkist queen, giving her sons a place at the heart of the royal family. The competition for control of the young Edward V between the Greys and Richard, Duke of Gloucester, led to Richard Grey’s summary execution and the disappearance of their royal half-brothers when Gloucester became king. Thomas Grey vowed revenge and joined Henry Tudor in exile.

When Thomas’s niece, Elizabeth of York, became queen, the family returned to court, but Henry VII was wary enough of Thomas to imprison him for a short time. Thomas married the greatest heiress in England, Cecily Bonville. Their numerous children gained positions in the court of their cousin, Henry VIII, and his daughter, Mary. The 2nd Marquis was a vigorous supporter of Henry VIII’s divorce from Katharine of Aragon, but his son Henry’s reckless attempt to have his own daughter crowned led to disaster and the execution of Henry, his brother and his daughter, Lady Jane Grey, the ‘Nine Days Queen’. Weaving the lives of these men and women from one family into a single narrative provides a vivid picture of the mediaeval and Tudor court, reflecting how the personal was always political, as individual relationships and rivalries for land, power and money drove national events. 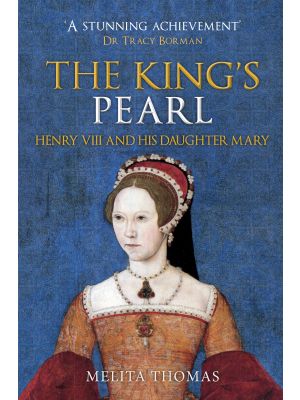