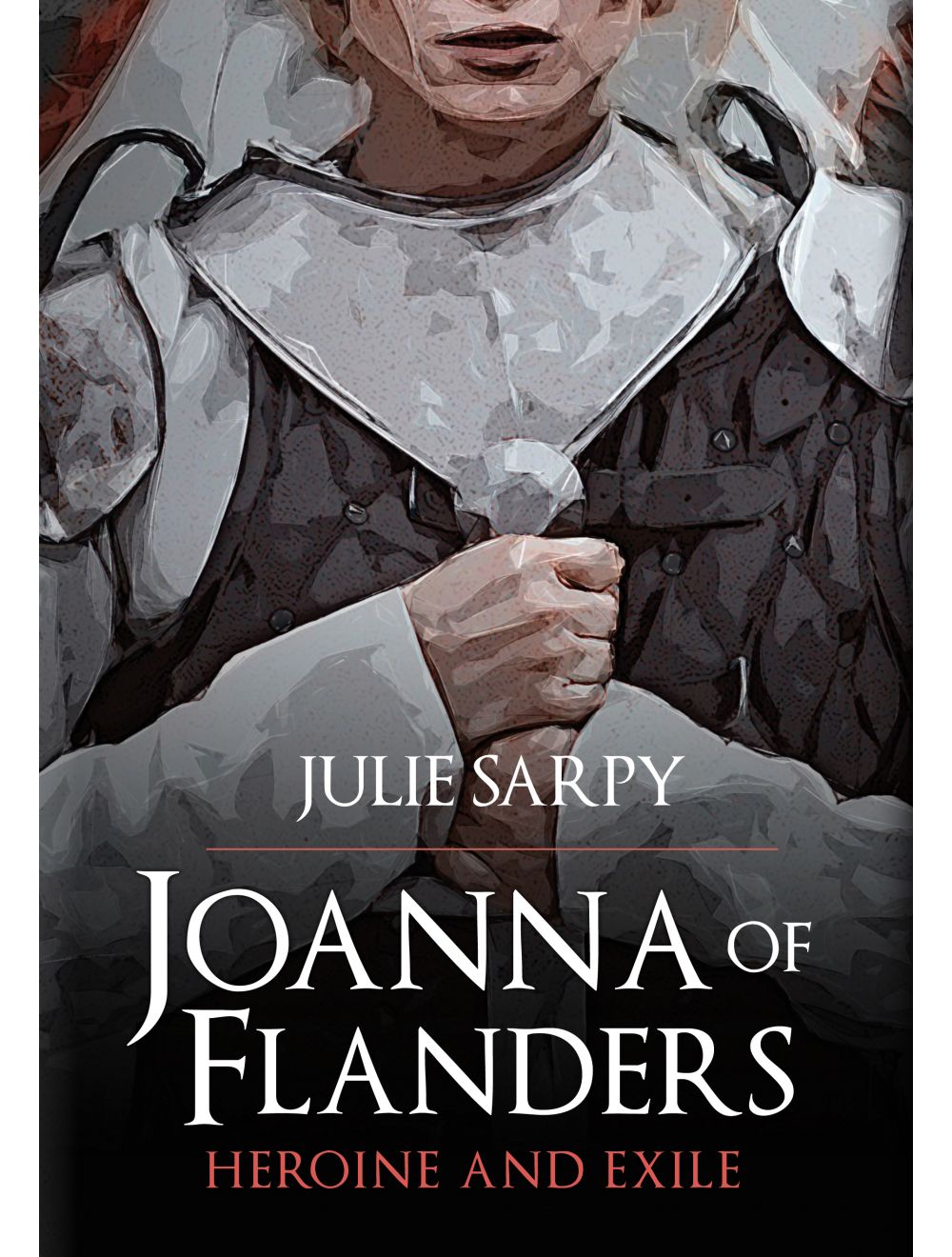 Joanna of Flanders, Countess de Montfort and Duchess of Brittany, vanished from public life after 1343 amid the Breton Wars of Succession during the Hundred Years’ War. As wife of the late Duke John de Montfort, Joanna’s rightful place was in Brittany as regent of the duchy for their fiveyear-old son and heir, John of Brittany. Famed for the defence of Hennebont in 1342 during her husband’s imprisonment, she, along with her children, had accompanied Edward III to England in February 1343 and never departed. She resided in comfortable obscurity at Tickhill Castle, Yorkshire, until her death around 1374.

What happened to her and why? Her extended absence should have provoked more suspicion, but it did not. Edward III certainly orchestrated her relocation from London to Yorkshire and sanctioned her indefinite detention.

Delving deeper into her story the answers to those two questions explore the complexities of medieval social structures, notably in the care of the vulnerable and the custody of women. The 19th-century Breton historian de la Borderie asked if Joanna’s ‘many tests had reversed her intelligence and thrown her into the abyss of madness’, a position accepted by many modern historians – but not by Julie Sarpy.
Reviews
Write Your Own Review
Only registered users can write reviews. Please Sign in or create an account 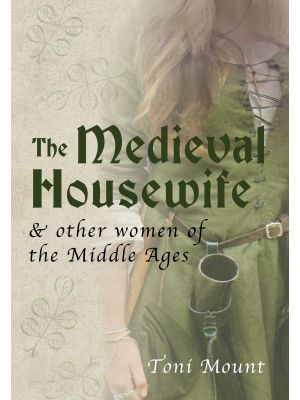 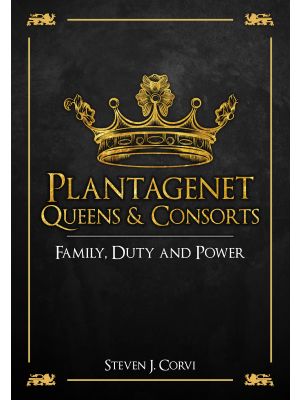 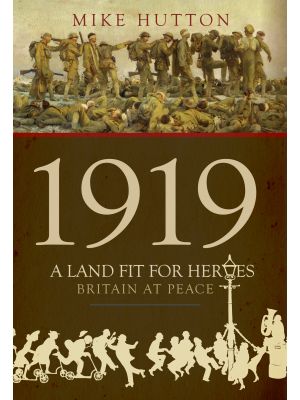 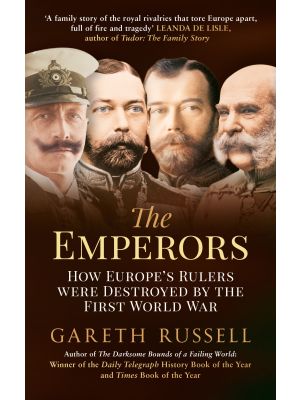