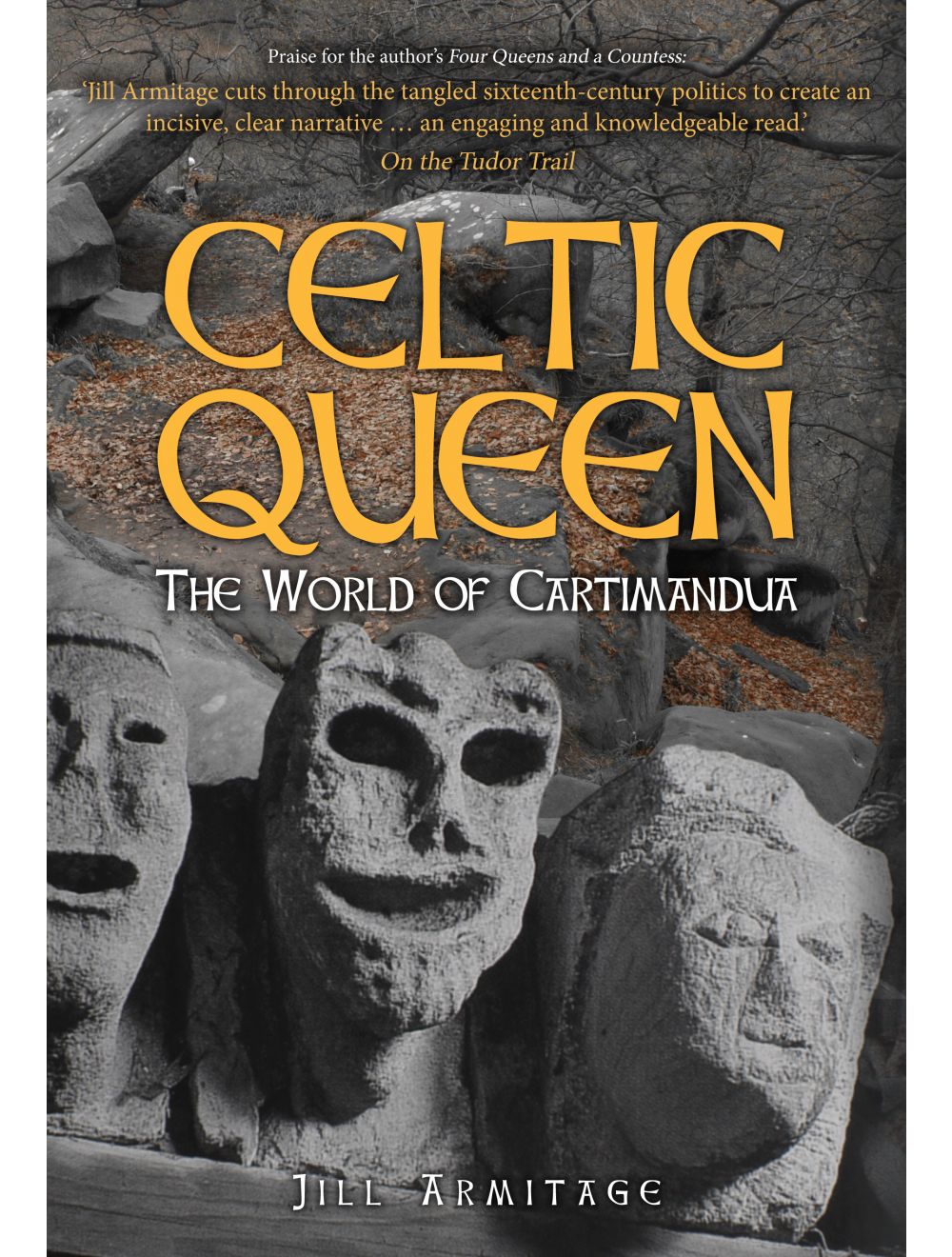 Be the first to review this product
This little known queen is overshadowed by her contemporary Boudicea, yet her story is far more interesting.
Regular Price £20.00 Online Price: £18.00
Availability: In stock
ISBN
9781445684154
Add to Wish List
Details

Queens Cartimandua and Boudica were both Celtic noblewomen, recorded by classical writers as part of a tradition of women who showed particular courage, ambition and political skill, and who were just as formidable in war as their husbands. They took on the status of Celtic goddesses and were central players in the struggle against the Roman annexation of Britain.

Boudica led the rebellion against the Romans but her reputation may be largely symbolic. Using historical and archaeological evidence, Celtic Queen uncovers the arguably more impressive story of Queen Cartimandua, the independent ruler of the powerful Brigante tribe whose territory was the single largest Celtic kingdom in Britain.

Cartimandua’s leadership in battle and political influence were probably much greater than Boudica’s. Unlike Boudica, wife of King Prasutagus of the Iceni tribe, Cartimandua was the regent of the Brigante tribe in her own right. Her tribe prospered in the new Imperial world because she cooperated with the invaders and she held her position as queen until AD69. Cartimandua's territory was considerable, covering most of modern Cheshire, South and North Yorkshire, Lancashire, North Humberside, Cumbria, County Durham and Tyne and Wear. But she was seen as a shameless adulteress after an open affair with her husband’s armour bearer. Such sexual liberation was normal for powerful Celtic women but it scandalised Roman society.

With many references to popular Celtic culture, their gods, beliefs, art and symbolism, as well as living conditions and the hillforts that would have been Cartimandua’s headquarters, Celtic Queen offers an insight into the life of this fascinating woman and the Romano/Celtic world in which she lived.