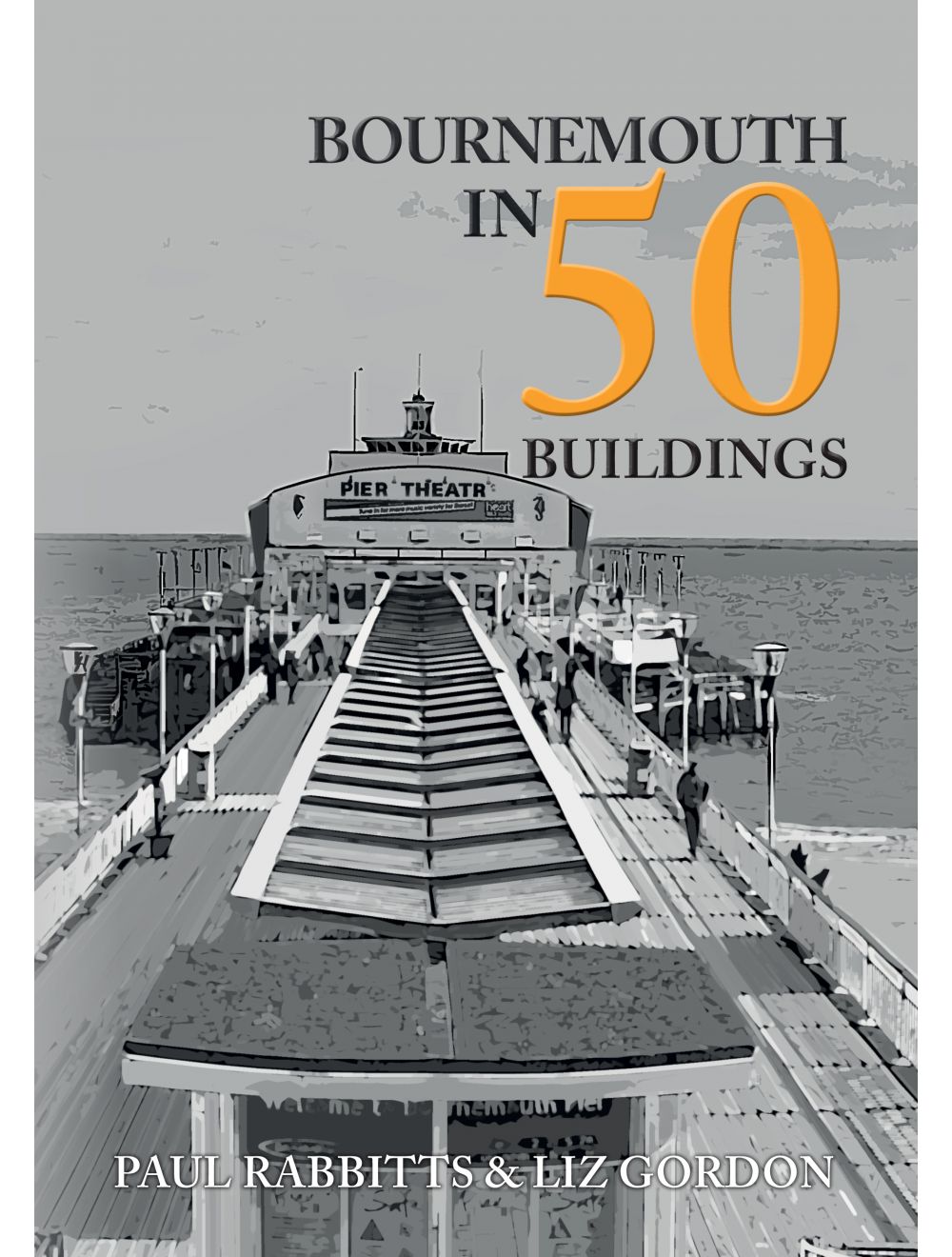 Be the first to review this product
Discover the architectural treasures and history of this favourite Dorset seaside resort of Bournemouth in a fascinating tour of 50 of its ancient and modern buildings and landmarks.
Regular Price £15.99 Online Price: £14.39
Availability: In stock
ISBN
9781445696157
Add to Wish List
Details
Today, Bournemouth is one of the favourite resorts on the south coast, but until the early nineteenth century, the area was just heathland where cattle grazed. In 1810, Lewis Tregonwell – regarded as the first inhabitant and founder of Bournemouth – visited the beach with his wife. She loved the area and persuaded him to build a house there. Tregonwell later bought more land and landowners planted pines on the heath, but there was no settlement at Bournemouth until 1837.The railway reached the town in 1870, which made it far easier for people to travel there and increased the number of visitors. Victorian Bournemouth, which was marketed as a health resort, grew at a phenomenal rate and many new buildings that appeared as the town developed remain today. 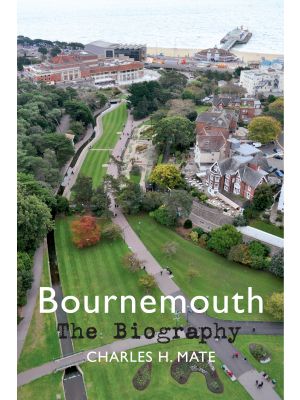 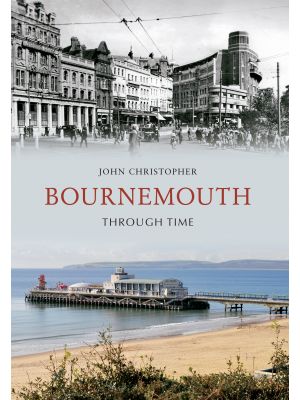