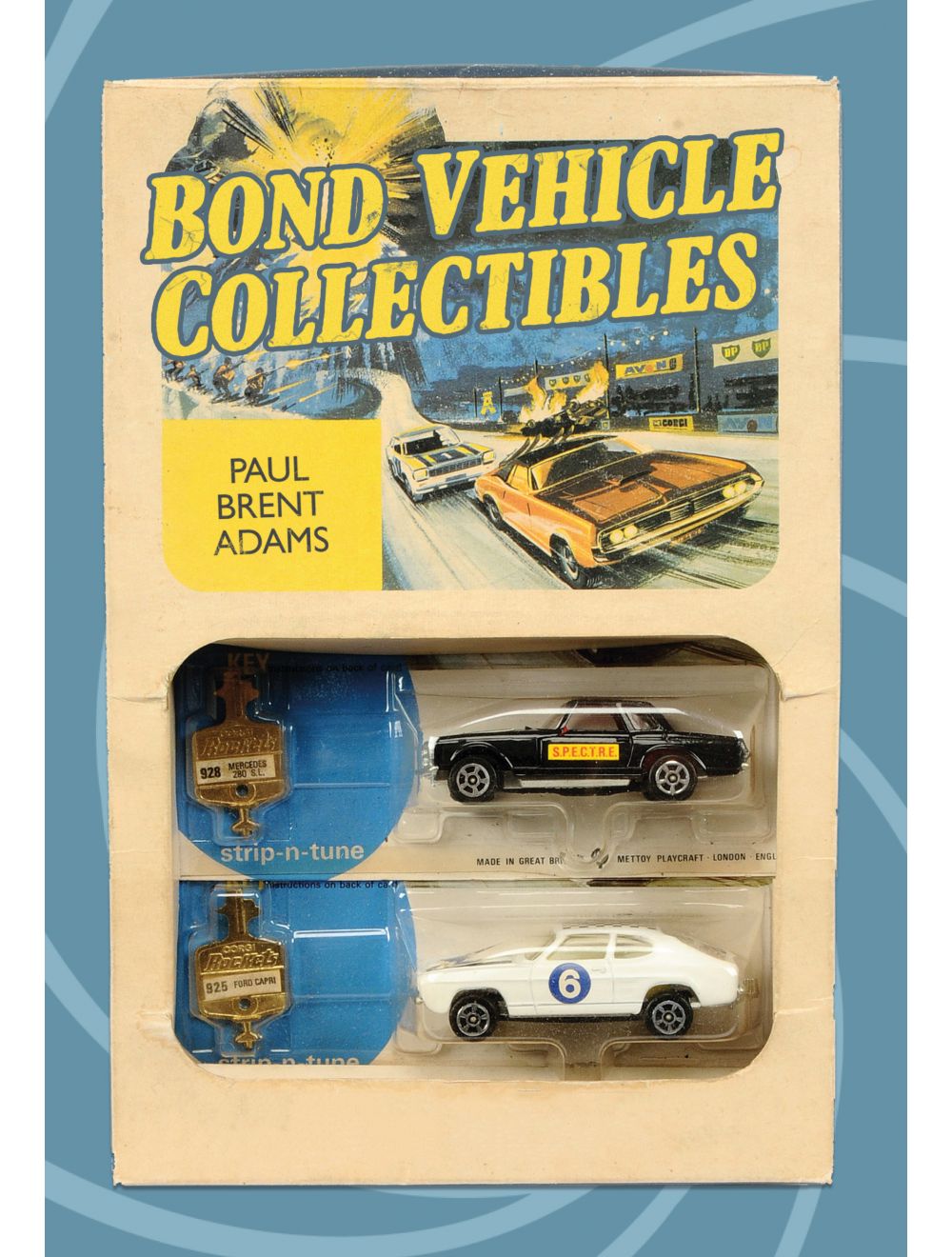 Be the first to review this product
From the DB5 to the Lotus Esprit, this is the ultimate guide to collecting Bond's diecast and model cars.
Regular Price £15.99 Online Price: £14.39
Availability: In stock
ISBN
9781445670386
Add to Wish List
Details
Bond... James Bond. In 1962, movie audiences were introduced to the most famous secret agent in the world, and his fleet of fabulous motor cars. The classic Aston Martin DB5 first appeared in Goldfinger, followed by Thunderball and several more films. Equipped with machine guns and an ejection seat, the DB5 is probably the most famous movie car of all time. It was followed by the autogyro Little Nellie in You Only Live Twice; the Lotus Esprit submarine car in The Spy Who Loved Me; Space Shuttles in Moonraker; a Citroen 2CV in For Your Eyes Only; and the specially built Aston Martin DB10 in Spectre. Every film featured a stable of exotic cars for both Bond and his adversaries.

In 1965 the British toy company Corgi released a model of the DB5, complete with an array of spy gadgets, including a working ejection seat. Over the next five decades Corgi would go on to produce dozens more Bond models. Other firms joined in, producing both toys for children, and highly detailed models aimed at adult collectors. Today there are hundreds of models for the dedicated Bond fan to hunt down. Here is your guide to the exciting world of miniature Bond cars, and their gadgets, with advice from an experienced Bond collector.
Reviews
Write Your Own Review
Only registered users can write reviews. Please Sign in or create an account 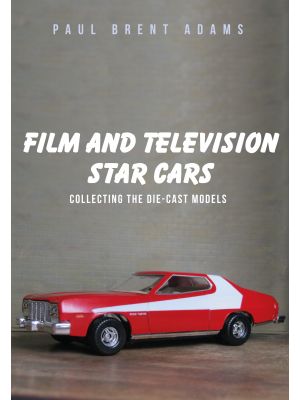 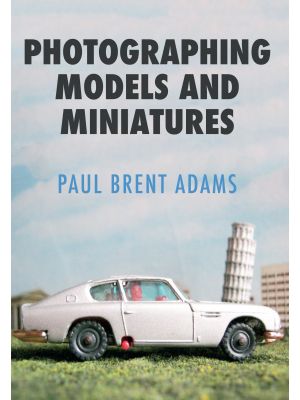