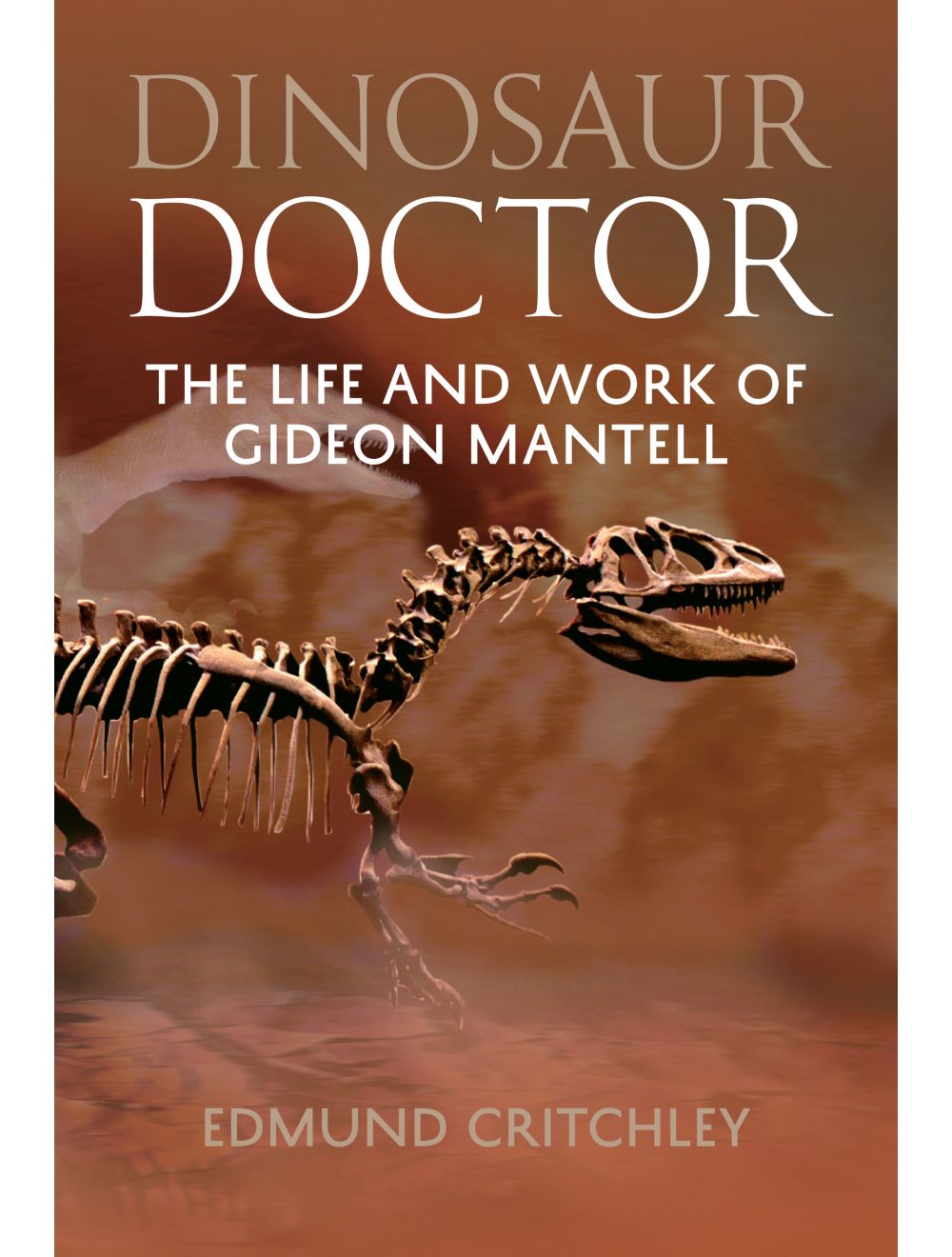 The Life and Work of Gideon Mantell

Be the first to review this product
A fascinating biography of one of the key figures in the early study of dinosaurs.
Regular Price £18.99 Special Price £17.09
Availability: In stock
ISBN
9781848689473
Add to Wish List
Details

Gideon Mantell (1790-1852) was a respected surgeon and a pioneering geologist and palaeontologist. Using his skill in comparative anatomy, he pieced together unidentified bone fragments found in chalk quarries to evaluate the modes of life of early dinosaurs including the Iguanodon, his most famous discovery. From the flora and fauna of the rock strata, Mantell established the Age of Reptiles, and he revealed how the soft bodies of animalcules formed the chalk. Most of his findings came from the Weald in south-east England, where he made an extensive study of the geology. His collection of antiquities and fossils of every size was exhibited to the public, and later formed a major section of the British Museum.

Coming from humble, dissenting stock in a provincial town, Mantell qualified as a surgeon through an apprenticeship when fifteen years old, and developed a practice in surgery, midwifery, and general medicine, making advances in medical science. He was influenced by Tom Paine, the French Revolution, and his own background, and, as a result, became embroiled in Whig politics and support for the underdog.

Mantell's journal and correspondence provide a fascinating insight into the social history of the period. The need to achieve financial stability through his profession frequently conflicted with his scientific endeavours, but, despite this, Mantell became a famous writer and lecturer, with books such as The Wonders of Geology and Medals of Creation. He exhibited along with other members of the Royal Society at scientific conversazioni, patronised by Prince Albert. Although he achieved great acclaim in prehistorical research, Mantell's life was dogged by scientific rivalry, family misfortunes, overweening ambition, and an accident leading to the distortion of his spine, which eventually became a prize exhibit of the Royal College of Surgeons.